OnePlus Nord Lite is about to launch in the US

OnePlus has also revealed that all its future phones will come with 5G and high refresh rates, so you can expect both features on the OnePlus Nord Lite as well. the entry-level Nord Lite could be starting at around Rs 15,000. The Geekbench listing further reveals that the Nord Lite model will come with 6GB of RAM and Android 10 out of the box. Its benchmarked scores include 609 points in the single-core test and 1,728 points in the multi-core test.

Popular tipster Max J. has shared some concept images of two OnePlus devices that could end up in the Nord series. Note that these are just concepts and not actual renders. Hence, these give us a fair idea of what to expect if OnePlus does an even cheaper Nord device. There are two phones expected to come out with varying levels of features and luxuries. 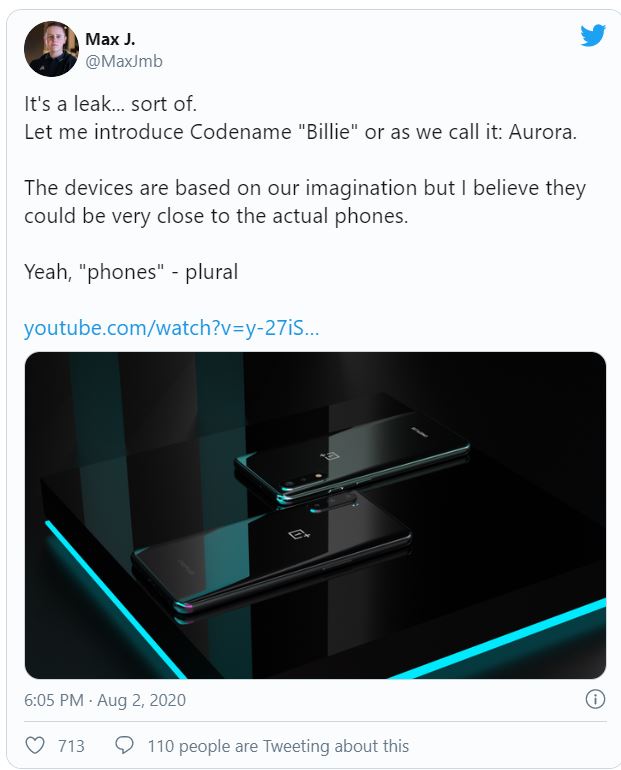 To the front, these models feature a modern narrow-bezel display with a small punch-hole cutout. This is a drastic departure from Nord’s pill-shaped cutout.

Apart from the cameras, the two models may vary in terms of RAM and storage capacities. Batteries may also be different for both the phones with different charging speeds. Given that these are built to a price, OnePlus could rely on plastic panels instead of glass on the Nord.

Other OnePlus Nord Lite specifications remain unknown at the moment. We’re not sure whether the phone really exists, but seeing as how Nord is a series, the company is expected to launch more affordable models in the future.