Google has long been locked in a battle with cybercriminals who create and submit malicious apps to the Play store that somehow sneak past the company's protections. One especially pervasive and problematic piece of malware is the one dubbed Joker, aka Bread. In the latest round, Google was forced to put the kibosh on 17 malicious apps uploaded in September that tried to infect unsuspecting users with the Joker malware.

JOKER IS THE PLAY STORE'S BANE

The firm also mentioned that the Joker malware also steals device information and silently signs up into the victim's smartphone for premium wireless application protocol (WAP) services. This information was given by a Zscaler security researcher who also explained how this virus works until its final stage of billing using the victims' WAP services. 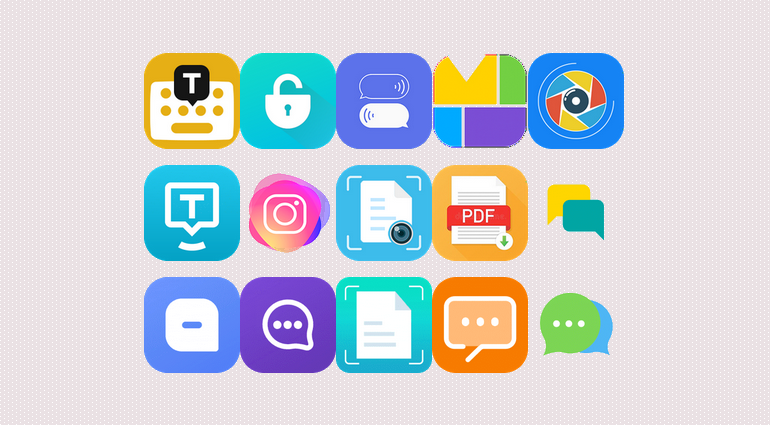 The 17 apps included the following: