Google introduced Pixel 4a last month and all rumors are set to launch the Pixel 5 on October 15. Not only this 4a 5G is said to arrive in November. We have pretty good idea what to expect from both smartphones. The Pixel 4a 5G and Pixel 5 almost look similar. Recently a prototype image of Pixel 5 has surfaced online. Which showcase the weird and strange design on smartphone developed by Google's team.

The prototype has a two tone design just like first generation pixel phone that were released in 2016. Expect it's bottom portion that's made of glass. 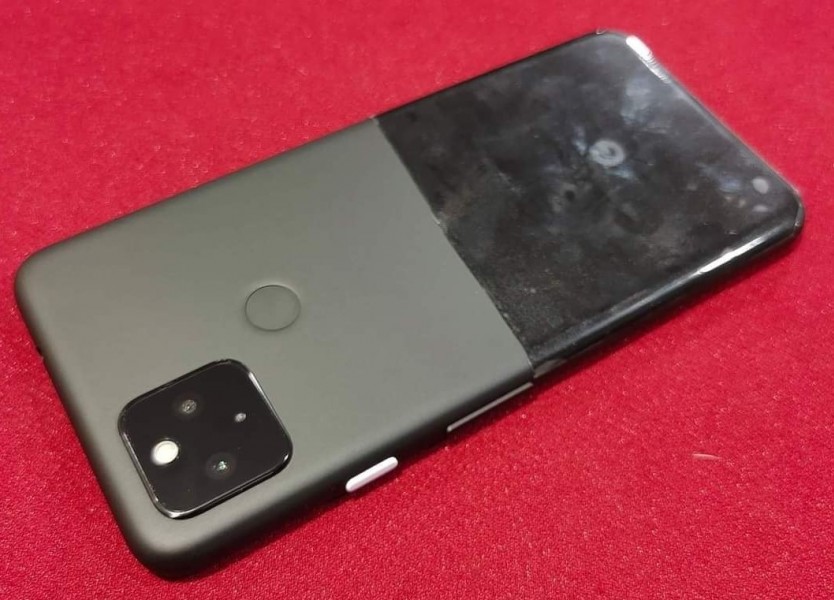 Some source says that Pixel 5, upon closer look have a cutout on top for 3.5mm headphone jack, Which from previous leaks we know is absent on the pixel 5 but is present in 4a 5G. Which mean that this could be leak prototype for Pixel 4a 5G instead of Pixel 5a also the power button is painted white in this porotype. After looking at the design we can say that Google scrapped this design and kept it bit classy yet minimal and good.