Asus ROG (Republic of Gamers), The ROG - Phone 3 as the top gaming phone around, owing to flagship internals, a high refresh rate, big batteries, and extra input. But, Asus ROG Phone 3 is not officially released yet. This next-gen gaming phone was recently spotted on TENAA, revealing all of its specifications. Asus and Tencent Games both uploaded a poster to Weibo that confirms a July launch window for the ROG Phone 3. The firms didn’t give us an exact date though. There’s no word on pricing just yet, but the ROG Phone 3 would like around $960 ~(INR 73,000)

The Taiwanese giant took to Weibo to share the official teaser for the ROG Phone 3 launch. Asus is once again joining hands with Tencent Games to bring its feature-rich gaming phone to the masses. The device will also come with additional optimizations and Tencent apps pre-loaded out-of-the-box. The announcement does not give away anything about the ROG Phone 3, which will most likely go up against the first-ever Legion gaming phone. Lenovo has also scheduled its gaming phone launch for July with no exact launch date in sight just yet. 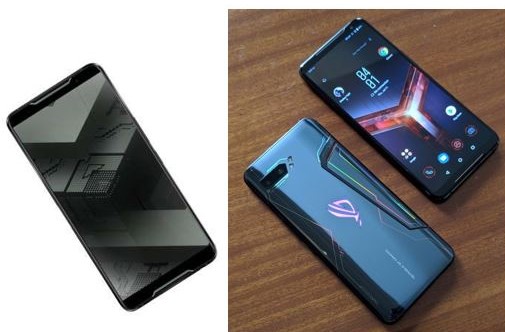 As it is, the potential to be one of the most advanced smartphones there is. Even though it may not be one of the cost-efficient ones, it sure is loaded with the best specs a smartphone could get. The design is stylish and the look is great. The hardware can get the job done and the juice can last for a day. Along with the rapid charging, it is a complete package. It will be a big competition for other gaming phones as Xiaomi - Black shark & many more.

Apex Legends making an entrance in Android and iOS devices