What is fine-tune algorithms 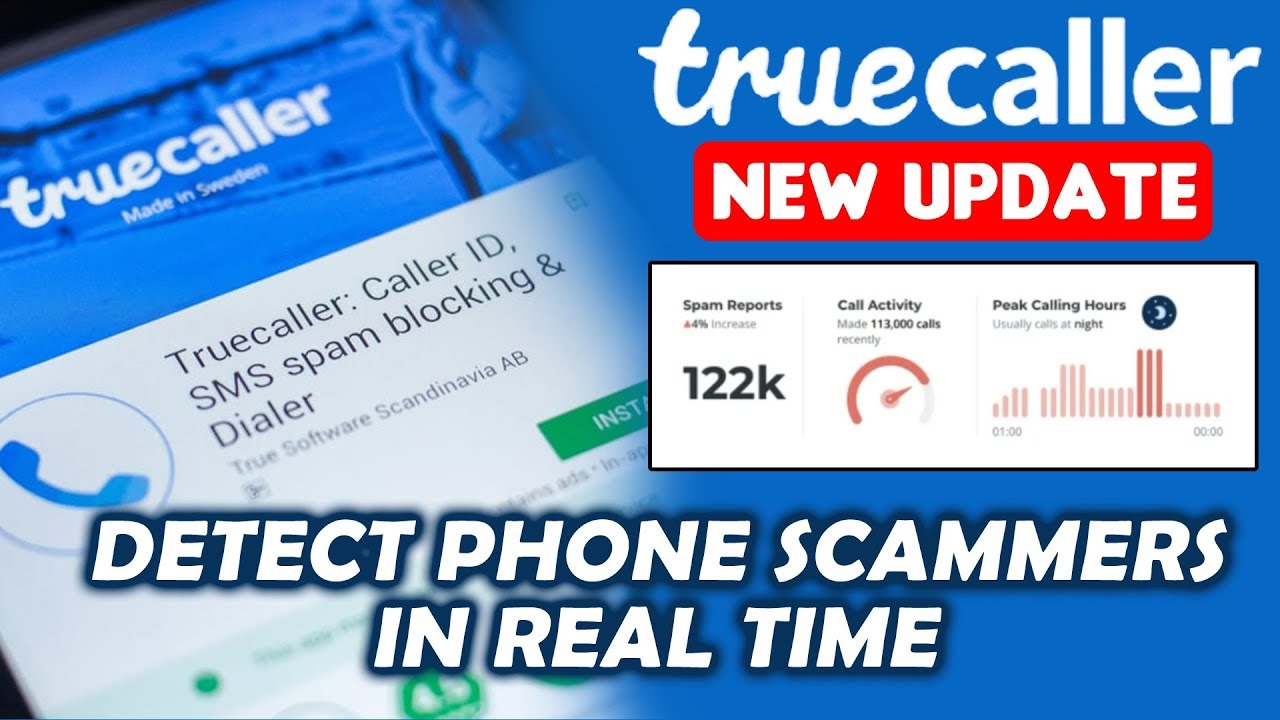 Sweden-India Business Council, As per CEO said Truecaller will soon detect phone scammers and fraudsters in real-time. Truecaller is reportedly working to improve their spam detection methodologies. In a recent webinar organized by the

“What we have seen is an increase in scam calls. People who are claiming to be someone else from the bank etc … In times like these people are worried about their financial situation. You say what happened with Yes Bank in India. And then you have these bad actors who try to use the situation,” said Truecaller CEO Alan Mamedi.To make this possible, the company is “finetuning” their algorithms based on user reports to verify the legitimacy of the call. “These scammers need to be clever in order to survive. But we are trying to be five steps ahead.”

This way, Truecaller aims to reduce the number of financial frauds happening across the country through vishing (voice phishing). Voice phishing refers to impersonation done through social engineering techniques via voice calls for financial or identity theft.

While the idea sounds futuristic, it might come with its own privacy implications. For starters, since the technology works “real-time”, calls will be analyzed and processed as you speak in order to detect if it is from a malicious actor.

In Truecaller’s defense, Mamedi says all the data is stored and processed in Indian servers. “We did this even before the Data Protection Bill became a raging debate. Indians trust our brand. Being close to them adds to it. When data and servers stay close to customers the experience also comes faster.”, he added. With rampant phishing calls preying on the vulnerable during the ongoing period of uncertainty, Truecaller, arguably the world’s largest mobile phone community, has increased its security provisions and technological interventions to detect spammers and financial fraudsters in real-time. 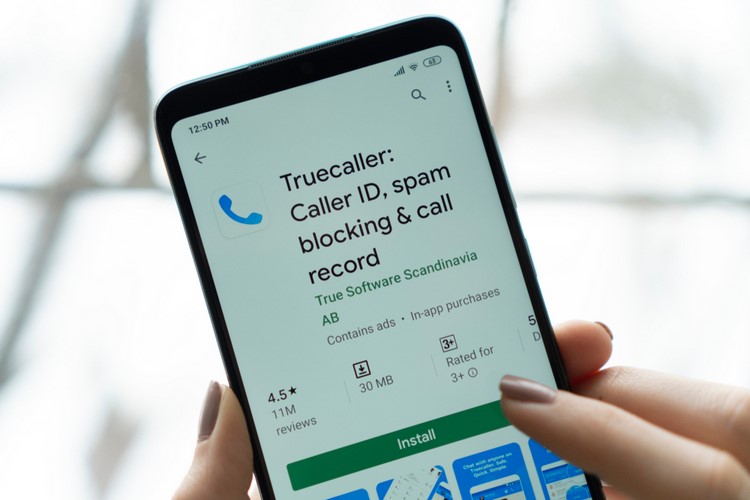 “We have seen a decline in telemarketing and sales calls and the simple reason is people are not working in the call centers. It's changing as work from home becomes popular and prevalent But what we have seen is an increase in scam calls,” said Alan Mamedi, CEO and co-founder, TrueCaller during a recent webinar organized by the Sweden-India Business Council (SIBC).

“What we have seen is an increase in scam calls. People who are claiming to be someone else from the bank etc … In times like these people are worried about their financial situation. You say what happened with Yes Bank in India. And then you have these bad actors who try to use the situation,” mentioned Truecaller CEO Alan Mamedi.To make this doable, the corporate is “finetuning” their algorithms primarily based on consumer studies to confirm the legitimacy of the decision. “These scammers need to be clever in order to survive. But we are trying to be five steps ahead.”

The Indian Army has 89 apps including Facebook, Instagram, Snapchat and a slew of dating apps that could be used to target Indian army personnel. Nationwide allegedly prejudicial to the sovereignty and integrity of India under Section 69A of the I...

Recently bought a new phone and want to transfer data from your old phone to the new phone? There are plenty of apps out there that will do the task, most of them use WiFi. Sure, you can use Bluetooth for file sharing but the speed of Bluetooth is...

Anyone with a smartphone knows the problem: After 18 months or so, it holds a charge for less and less time as the battery begins to degrade. Scientists have been studying the use of nanomaterials to improve supercapacitors that could enhance or e...

Android is one of the famous mobile platform, widely used by people in the world. It is famous but still people complain about its poor performance and want to have a superfluid User Experience on their respective Android Smartphones, so in this t...

Chrome seems laggy to most of the people. This can be due to low PC specifications such as RAM, Processor, Storage option, etc. But we can not do anything to overcome this. Instead what if we take most of the present condition of Chrome. There are...

Finally, the wait is over. PUBG Mobile Sanhok Map is available to be downloaded via Google Play Store. You may be facing issues while downloading the game. Either you are not getting the update prompt in Play Store or anything. So, we have an opti...