The PS5 (or PlayStation 5) is the next-generation PlayStation console which will officially be released in late 2020. On 11th June 2020, PlayStation officially revealed the design of PS5. In the latest Future of Gaming event, we came to know how the PS5 console looks like, as well as seeing trailers for many of its first games, like Spider-Man: Miles Morales, Horizon Forbidden West, and a PS5 remake of Demon's Souls.

As the leaks have suggested, the price of PS5 might be around $499 which is a little expensive than the PS4 which costs $399.  Also, the next-gen console will be compatible with the current PSVR and there are rumors that there will be PSVR2. 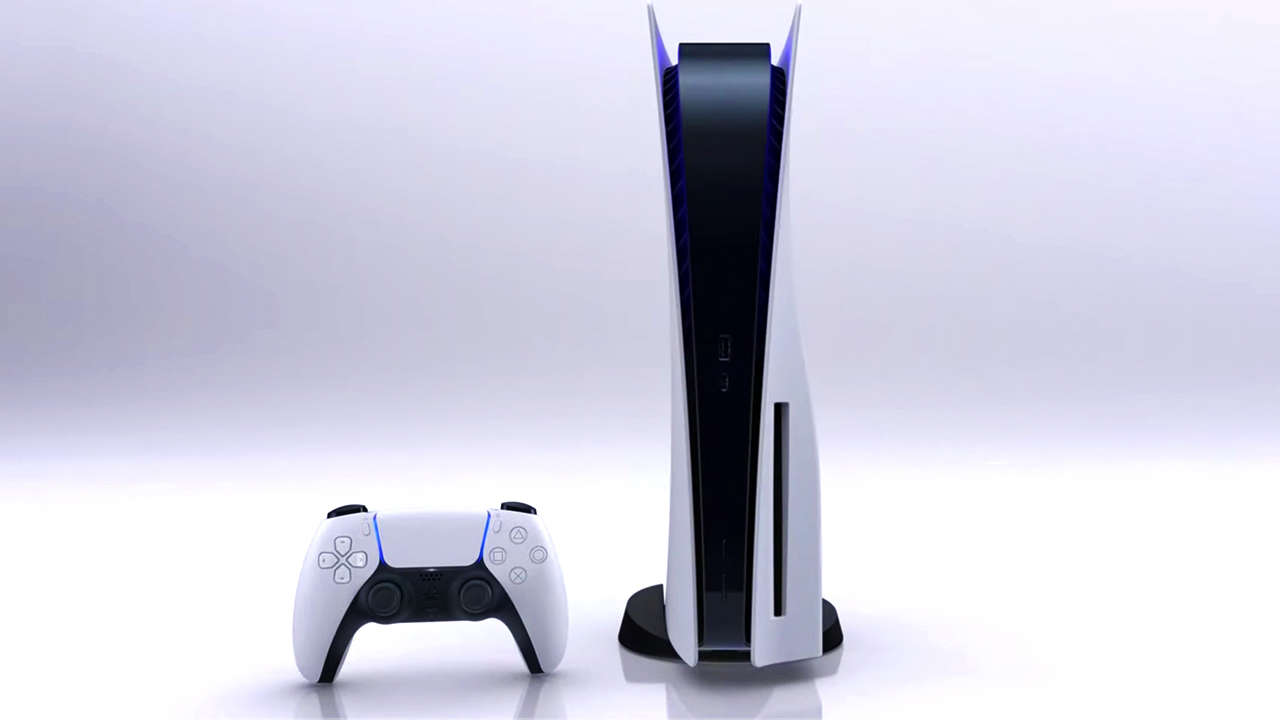 Sony has nailed the design of PS5. The PS5 has a curvy mixture of black and white plastics with blue highlight lighting. This design without a doubt beats the old "black-box" designs of previous PlayStation consoles. Not one, but there will be two PlayStation consoles- a standard edition with a 4K Blu-ray disc drive and a digital edition which will be a lot slimmer and also disc-free. Both consoles will use USB-C charging for their controllers which can new PS5 wireless headset and media remote along with the HD camera accessory.

The digital edition of PS5 will be disc-free which means Sony is moving to digitally downloaded games and streaming services rather than buying movies or games on disc-based hardware. This will be sad news for those players who used to exchange discs with their friends. These digital will obviously be cheaper than the physical ones.

The optical drive will use 100GB discs and play 4K Blu-ray media discs. PS5 will come packed with a solid-state drive (SSD) as opposed to a hard-disk drive (HDD). SSDs are historically more powerful, faster, and make for a much better gaming experience. Sony demonstrated what took 15 seconds to fast travel in Spider-Man on PS4 took only 0.8 seconds on a next-gen devkit. It will even support 8K graphics, though most people will likely have TVs that only deliver up to 4K resolution. 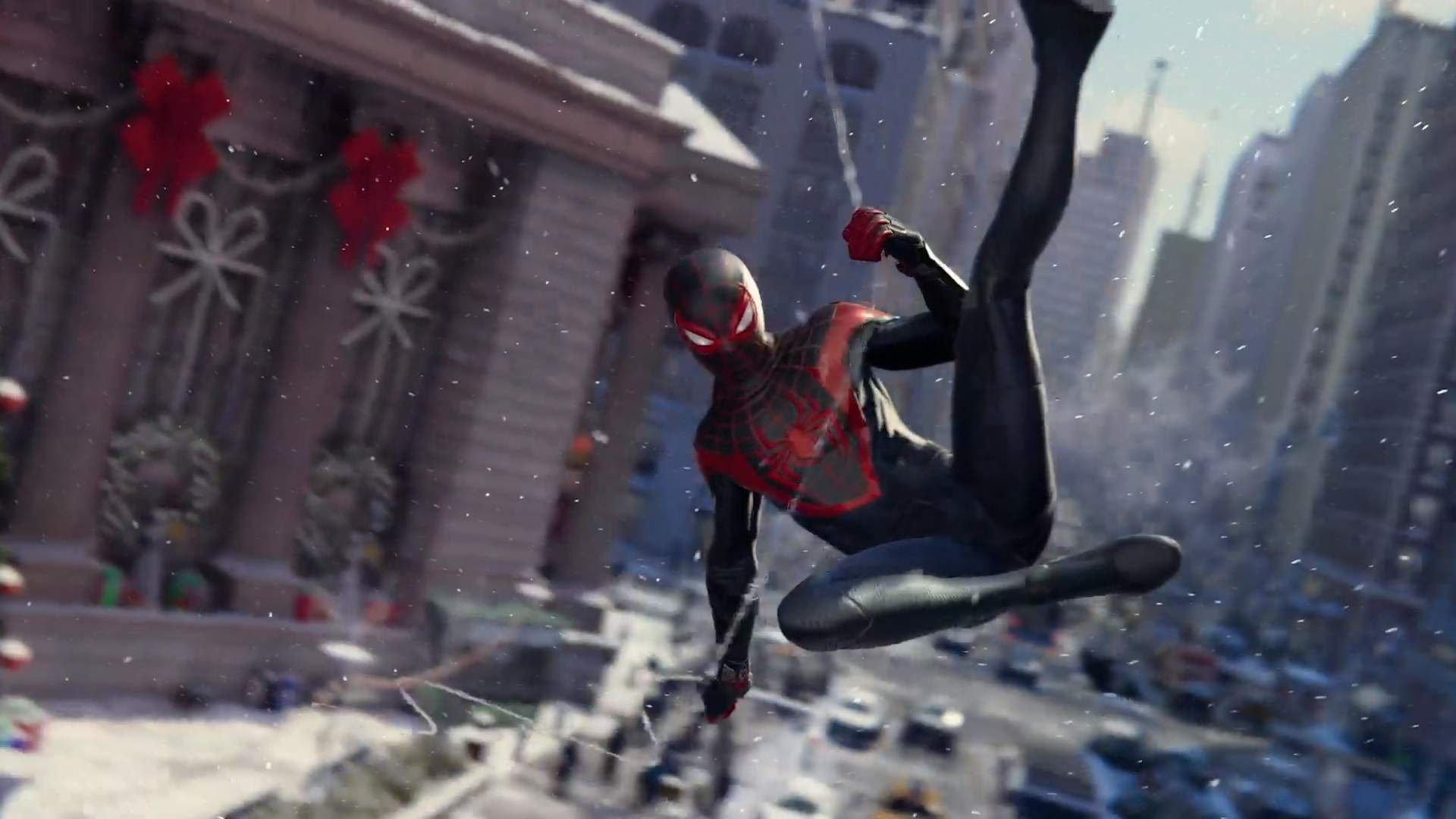 Here is the list of confirmed games for the PS5

Coming back to the release date, the PS5 is still on course for a "Holiday 2020" release in its end of year financial and let's hope that the Coronavirus doesn't delay its release date.