When capturing an image, a single-pixel output is created by combining the outputs of the two photodiodes in the pixel. Samsung also provides a software algorithm that obtains light information from each photodiode to produce an image resolution comparable to 100MP.

Due to its relatively large pixel size, GN1 takes the performance of the image sensor to a new level. It combines high sensitivity to stellar low-light photos with DSLR-level autofocus speed. Samsung to offer “high-performance image sensors that closely cater to increasingly diversifying market needs”.

Dual Pixel, on the other hand, means each pixel has two photodiodes, which allows them all to be used for focusing, much like the sensors from before the ultra high resolution binned imagers took over. 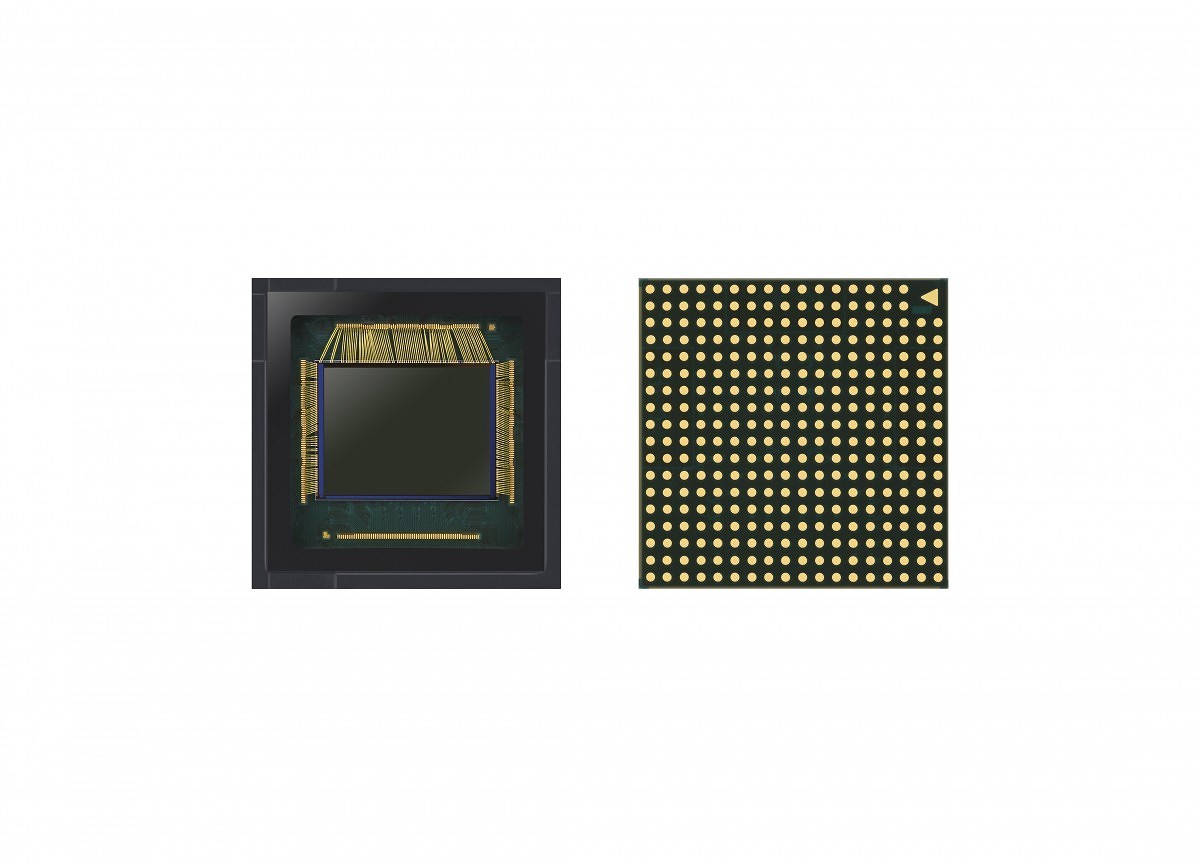 This alone should mean better low-light performance, as bigger pixels are able to gather more light. According to Yongin Park, executive VP of the sensor business at Samsung, the ISOCELL GN1 is another way of Samsung is also leveraging that and providing an algorithm that can take the information from each photodiode on its own to pull out 100MP photos. Samsung GN1 has started mass production this month, so we’ll likely see this camera sensor land in major phones in the second half of 2020.