Nothing confirms launch of ear (1) earbuds on July 27

Nothing has confirmed a launch date for the launch of its first product. The Nothing ear (1), a pair of TWS earbuds will launch on July 27 through a scheduled event. 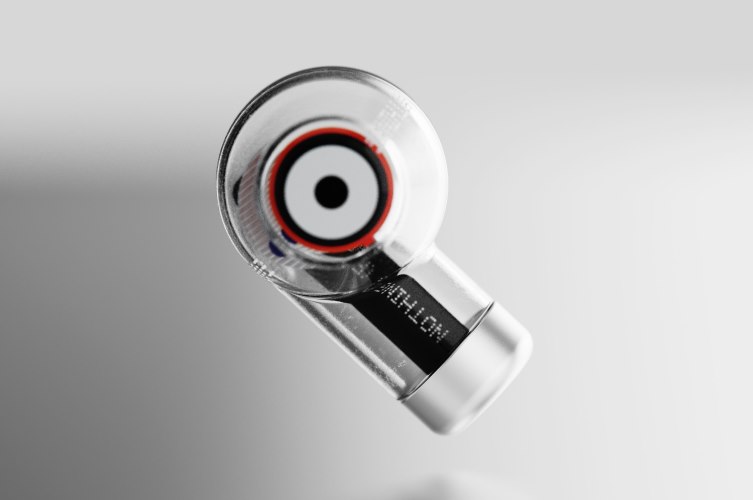 After his exit from OnePlus co-founder Carl Pei has been working on his own startup, Nothing over a year. Now, after an informed delay, the company is unveiling its first product. The announcement was made through the official Twitter handle of Carl.

Are you ready for the #SoundOfChange? The @Nothing ear (1) Launch Event is on 27 July! https://t.co/1qZaJaKQvD

In response to YouTuber MKBHD’s tweet, Carl Pei confirmed that the Nothing ear (1) is all set to launch on 27th July at 2:00 PM BST (6:30 PM IST/ 6:00 AM PST). The company has also put up a launch invite on their official website along with a countdown timer.

Nothing has revealed that the ear(1) will be available for sale on Flipkart in India and Selfridges, a retailer in London. However, there are no details about further specifications of this device.