Microsoft Making Laptop That Can Automatically Adjust Its Screen

Earlier this month, American tech giant Microsoft filed for a new patent in Europe for a unique laptop that could potentially adjust the viewing angle of its display based on the user’s gaze. The US Patent and Trademark Office recently published the patent.

According to a PatentlyApple report, the American tech giant’s patent ,“Automatic Display Adjustment Based on Viewing Angle”, details a mechanism that can automatically adjust the display to correct itself according to the user’s positioning on the laptop. According to the official notes from Microsoft’s patent, the feature will be completely automatic, meaning that no user input will be required to change the orientation of the display. Meaning, it’s a completely automated system that actively monitors and changes the angle of the screen as per the users’ positioning. 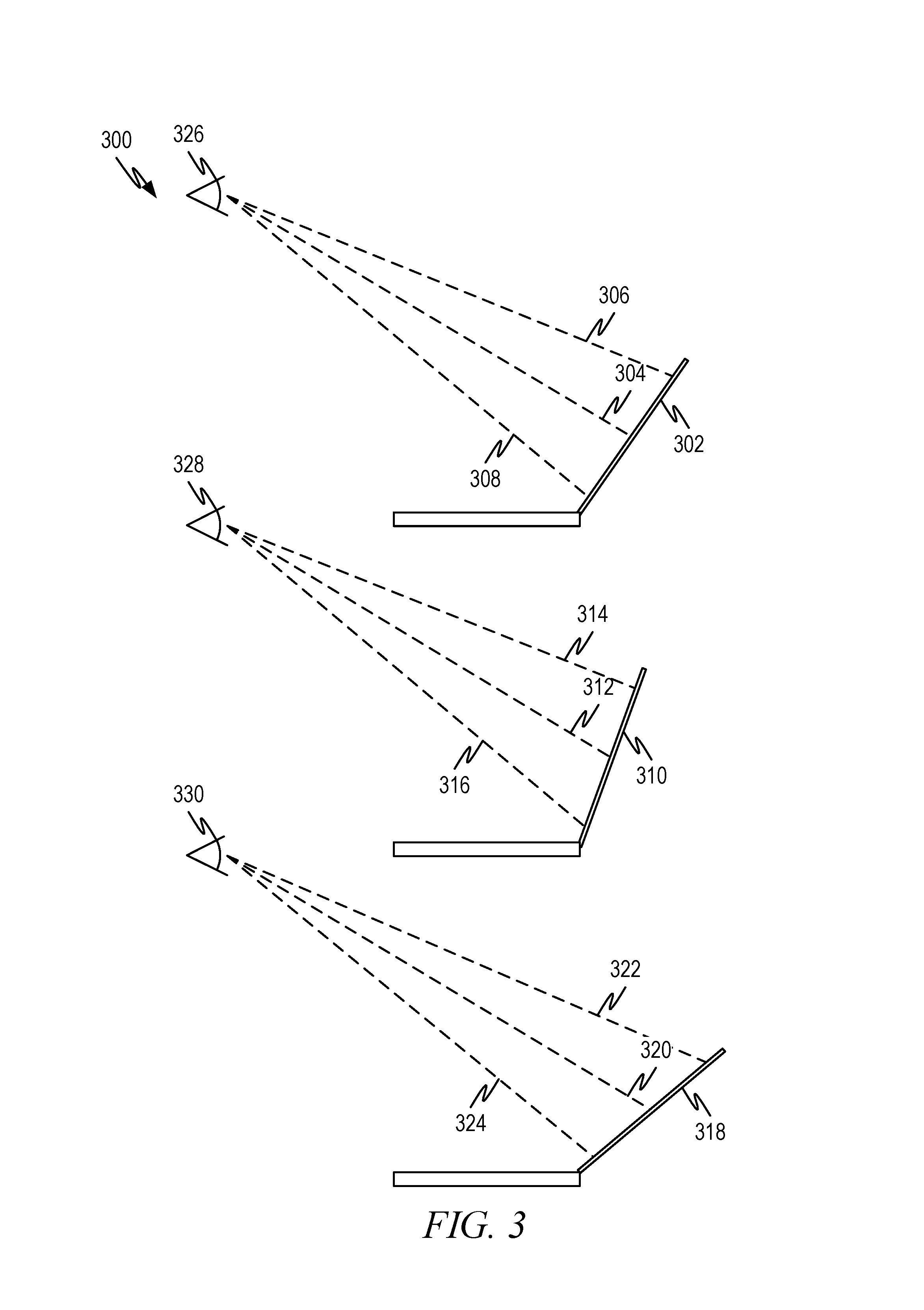 The mechanism will also be able to measure the distance of the user’s eye from the screen and even process the required alterations based on the mapped data. This means that the device will be able to provide users a better media-consumption experience than any other device in the market and can be hugely useful for users, like in traveling and especially for disabled people.

At the moment, it is unknown if Microsoft is actually working on such a laptop, or just covering the base towards newer technology. Although, it could be quite useful in the market, for both professional individuals or for users that consume a lot of popular media as well. The company had filed the patent application back in December 2020, which got published on 7th January 2021.