We have seen many advancements in storage space and speed. Initially, we had Hard Disk Drives or HDD of huge space-taking hardware with low storing capacity. With time the size gets reduced and space increases significantly. Though these advancements are great they didn’t fulfill the demanding CPU and RAM that came out within the last decade. Hence, we needed some solution that will help us to cope up with the latest hardware and provide higher read and write speeds for secondary storage devices.

Here come Solid State Drives, having really fast speeds but are relatively lower capacity, if we consider same price segment HDD and SSD. For example, you can get a 1TB HDD for around $80 (approx. INR 5000) whereas in the same price segment you can have a 500GB SSD only.

How much faster is SSD as compared to HDD

Speeds are something that is subjective to the PC hardware. The speeds of SSD depends upon the transfer lanes or bus lines they are going to use. For example, there are NVME, SATA, and SATA Express lines through which SSD interacts with the PC. Hence types of SSD are three in number. 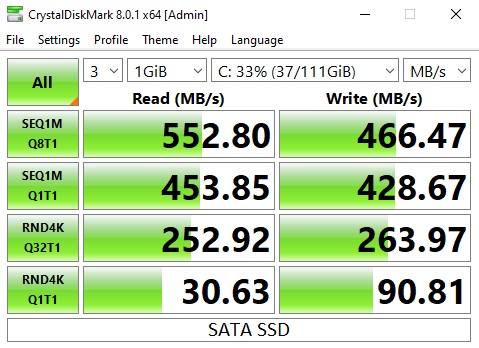 Among all of these NVME is the latest, which is abbreviated as New Volatile Memory Express. If you have PCIe X4 speed then you can get a massive speed of up to 2GB/s to read and write speeds with M.2 NVME. While on SATA M.2 or SATA 3 lanes you can hover around 600MB/s read and write speeds. These speeds are completely dependant on the system configuration.

Which SSD should you buy?

Talking about the perfect SSD, this depends on your system as mentioned above. Though there are ways that will help you to get the best SSD for your system.

The first dependency would be the motherboard. Among all the types M.2 NVME is the fastest you should always try to get this SSD. But for this, you need to confirm that your motherboard should have an M.2 NVME slot. 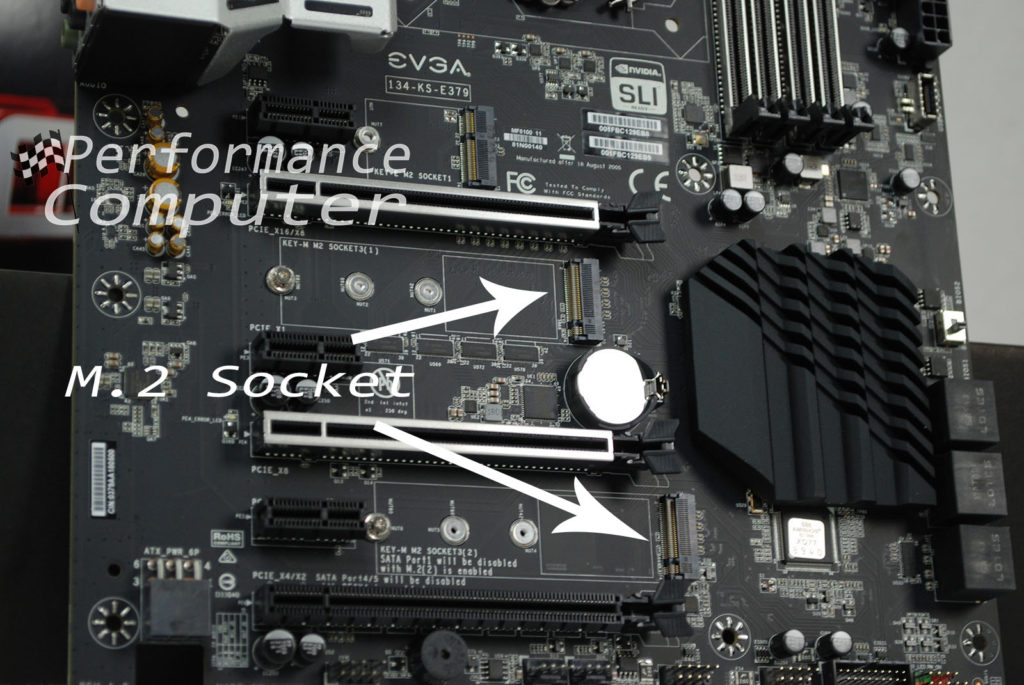 Though it is just a theory, you can always go for the best NVME m.2 SSD, if you don’t have a budget issue. In case you have some budget-related issues then you can always go SATA III SSD. This will save you some bucks with a little compromise with performance, still, you will get better speeds compared to HDD.

I would personally suggest going with M.2 NVME if your motherboard support it else you should go with SATA III SSD.

Which SSD Brand should I go with?

There are plenty of brands in the market which provide SSD in a variety of form factors, such as Gigabyte, Crucial, Samsung, Kingston, etc. You can get from them as per your budget.

Users having a lower budget can go with Crucial, Gigabyte, ADATA. If you have plenty of budgets then it is highly recommended to go with Samsung SSD’s, they are one of them performing SSD in the market as of now.

Links for some Best SSD that we suggest you go with.

Some FAQ’s related to SSD’s

The main reason behind a slow SSD is the fact that is coming close to it a limited read and write cycle limit. Another reason would be, you are using SATA III SSD that is not as per your system specification or systems need. If you can, you should go with NVME M.2 SSD.

A read and write in SSD is the life of an SSD. It is generally huge but still, there are times when it can hit that limit. In case you reinstall Windows or OS many times then there are chances that you will hit the read-write limit soon.

In Windows, users can see their SSD’s fill quickly and suddenly empty. This is due to the fact that Windows stores local files that needed by applications to run.

Q3. Why my SSD is not detected in BIOS?

In case of improper installation, you can encounter this thing. Try reinstalling the SSD properly. You can try by cleaning the ports, in case it is still not detected then you should check that the ports are working properly.

For SATA III you can check the port by installing HHD in the same port. For NVME you should check in BIOS storage management that the NVME controller is enabled.

Q4. Why my SSD temperature too high?

You are getting this problem either due to a faulty SSD or SSD is not properly installed. Try reinstalling SSD.

Microsoft Making Laptop That Can Automatically Adjust Its Screen