Tech giant Apple has released new iOS 13.5 beta which ha COVID-19 exposure tracking notification feature. The beta version is available to the developers. long with this release of Xcode 11.5 also includes an updated version of the iOS SDK that incorporates the exposure notification API.

According to the development timeline, Apple and Google Repeasentatives say both companies will be releasing additional information by 1 May. This will include sample development code to help developers to understand the working of COVID-19 exposure notification system. 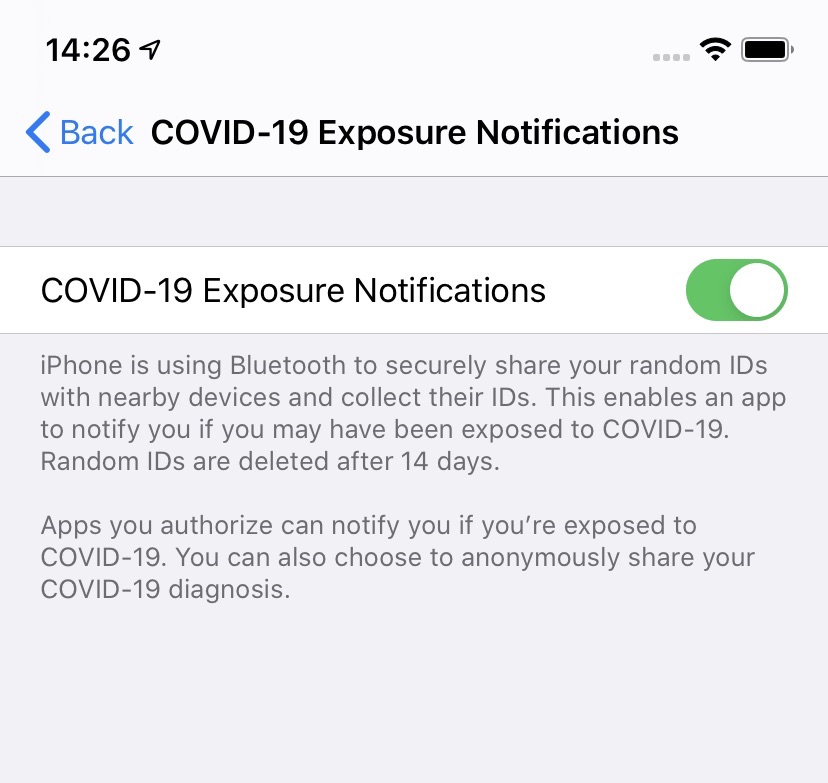 Apple is not releasing the exposure notification API to all developers, but rather only to public health authorities. More such developers will also be added to the beta thought the testing process. Apple is working on their maps, and now it will show COVID-19 testing facilities. 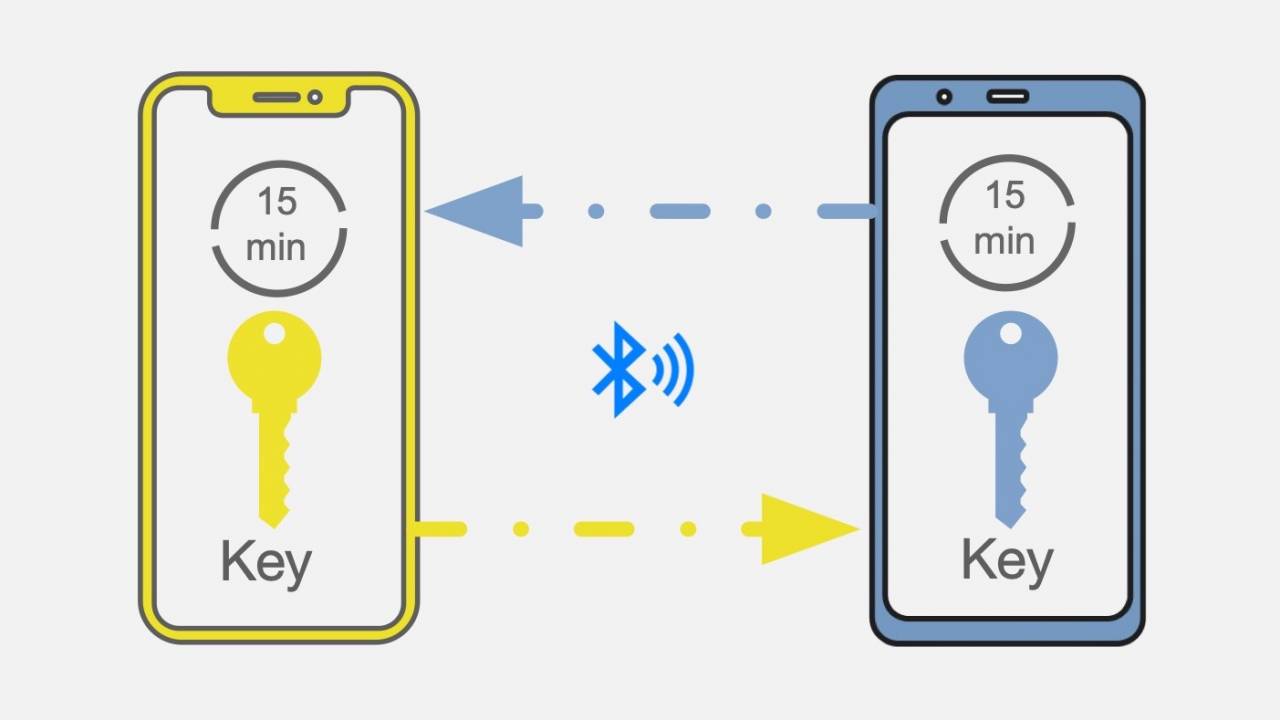 When two people are in close range with the proximity that is detected by Bluetooth, their smartphones will exchange anonymous identifiers. If an individual gets diagnosed with COVID-19, they can have their device transmit a list of everybody they have been in contact with to the cloud. The second person’s phone will periodically download a list of everyone that has tested positive in their area. If a match occurs, they will be notified and prompted to contact health authorities.

Apple and Google say that they have already received feedback from public health authorities and have made changes to the API in response. Today’s update allows developers to define and calculate an exposure risk level to show to users. This will allow authorities to make more specific information about the exposure available, such as distance and duration. That's all for right now, stay tuned with us for your daily tech dose and download our new android app from Google Play Store.