Dark mode for Facebook's iOS app is similar to that one is being developed for Android devices. Same grey colour - not that same colour that of iOS 13. But, still, it is a mystery as the app is under development right now.

When Facebook will release the Dark mode feature, it can be enabled in Settings> Dark mode 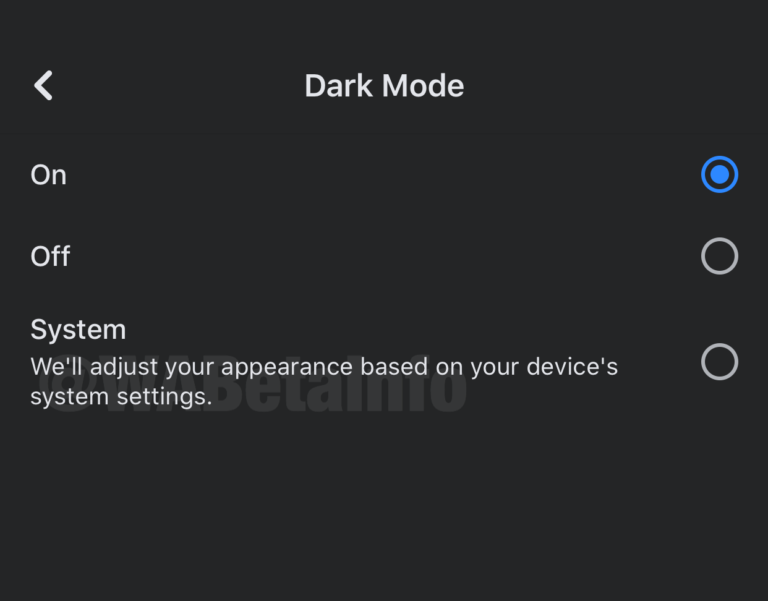 After Tapping Dark Mode, Facebook will be customized into Dark Mode theme. Facebook app will automatically change its appearance. Here are some screenshots of Dark mode makeover on Facebook iOS app. 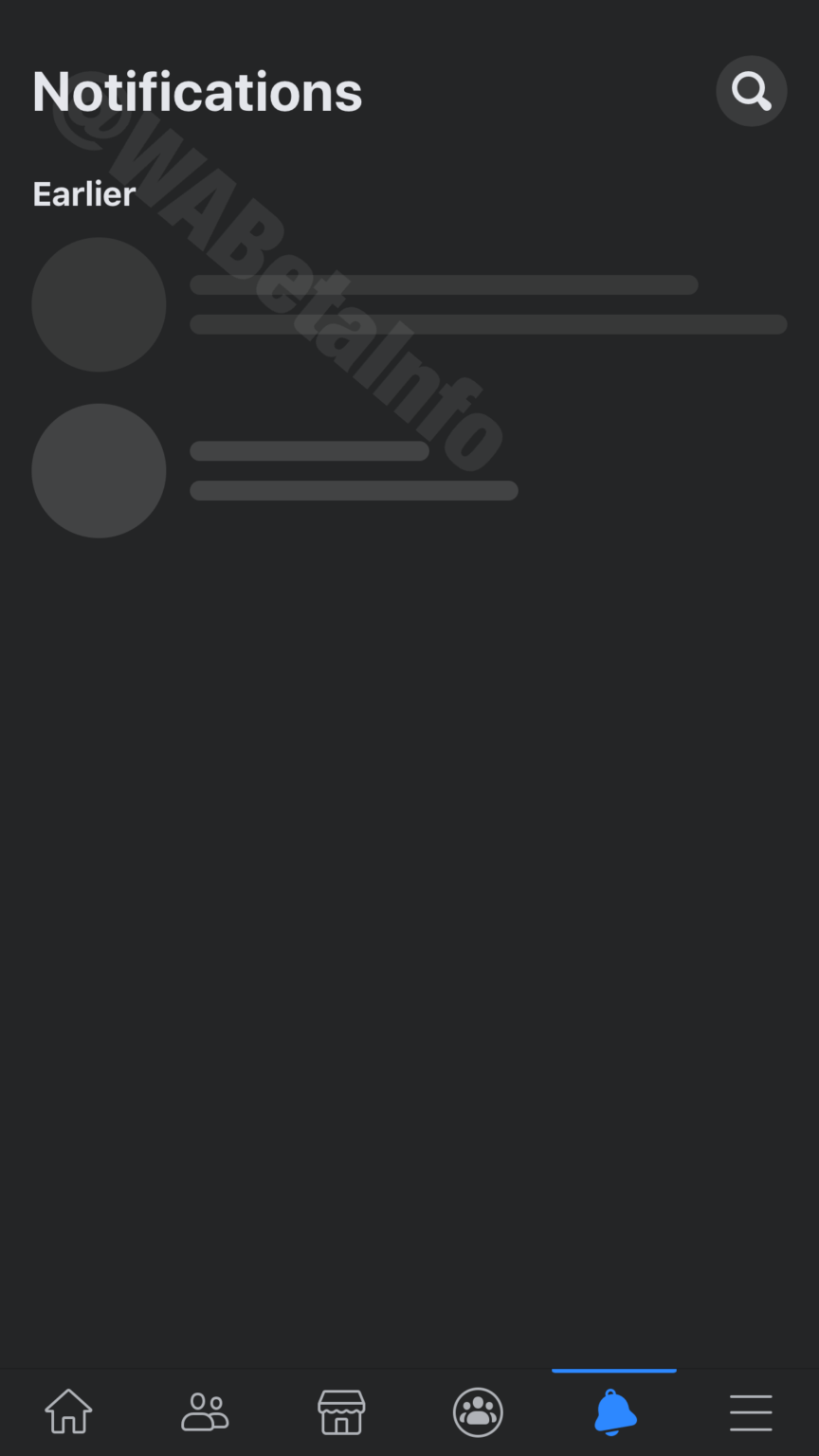 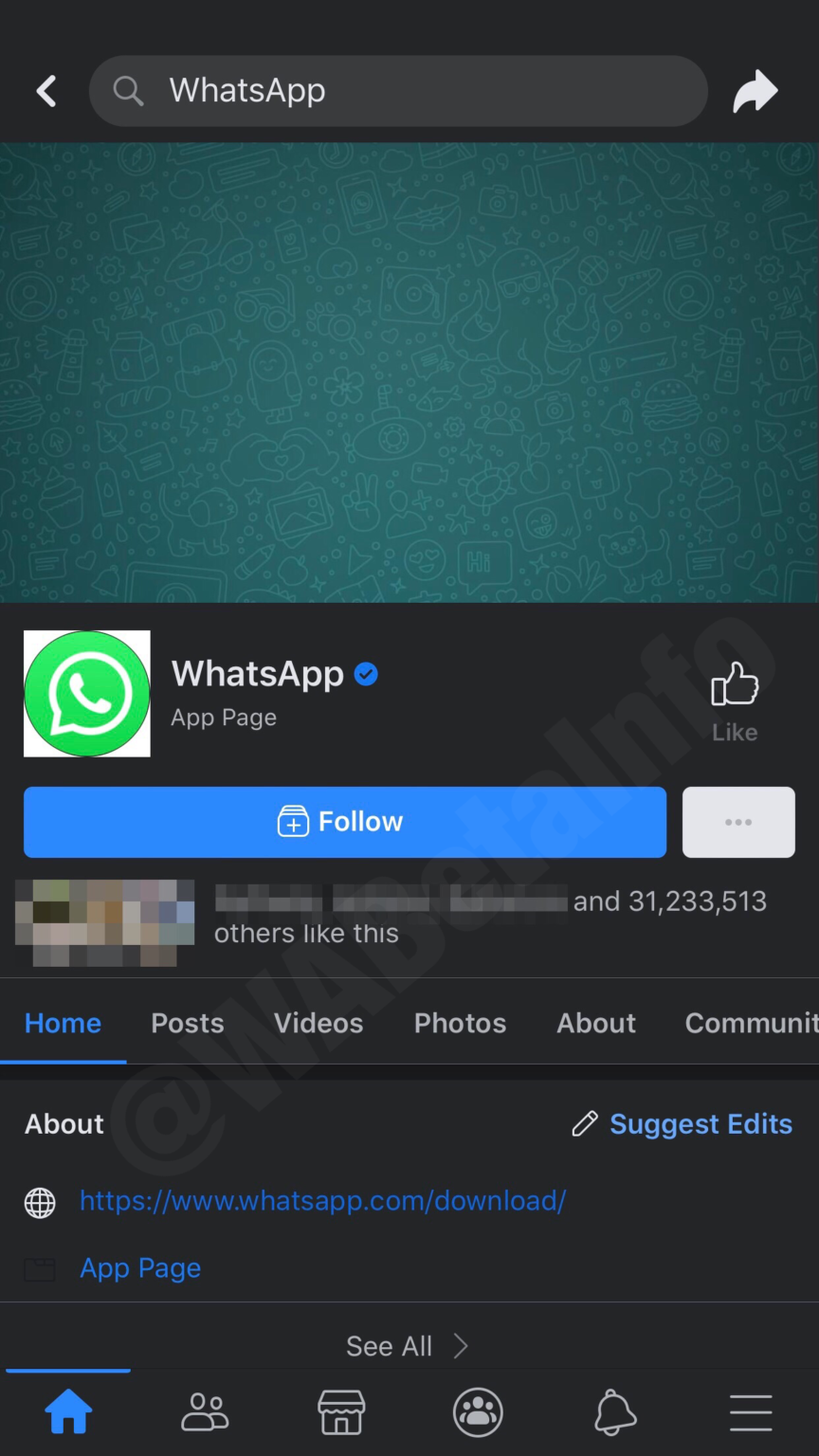 Although the Facebook app is in Dark mode still some app components will have wrong colours. In some section, the colour of status bar is white instead of dark colour theme. Facebook has reached good results and almost everything in the app supports Dark Mode.

The Dark Mode feature is not available yet. The Feature is currently under the development process and not available publicly. There is no known release date. But don't worry about the release date, we will keep you updated. For more daily tech dose stay tuned with us and download our new android app from Google Play Store.