Facebook-owned WhatsApp updates the features from time to time to improve the experience of its users. It is reportedly working on a new option that will allow users to view status updates of their contacts via their profile pictures. Currently, there is a separate tab inside the WhatsApp app where you can view status updates. The ability to view the status of a user is likely to be expanded to the chats section now, wherein users will be able to tap on the profile picture and get the option to view the contact's status.

According to WABetaInfo’s report, there’s a hidden option to view status updates by tapping the profile picture in the latest beta. The feature was spotted in WhatsApp beta 2.21.17.5 for Android. When it becomes available, pressing the profile picture will show you two options — View profile photo and View status. You can check out the interface below:

According to a report by WABetaInfo, if a user uploads his status after the status feature is updated, a green ring will be formed on his profile picture, which will show that the user has just updated the status. This feature has been spotted on beta version 2.21.17.5. This feature will be like Instagram. Just as it has a ring on the profile in chats and users can tap on it to see the story of other users, this new WhatsApp feature will work similarly. 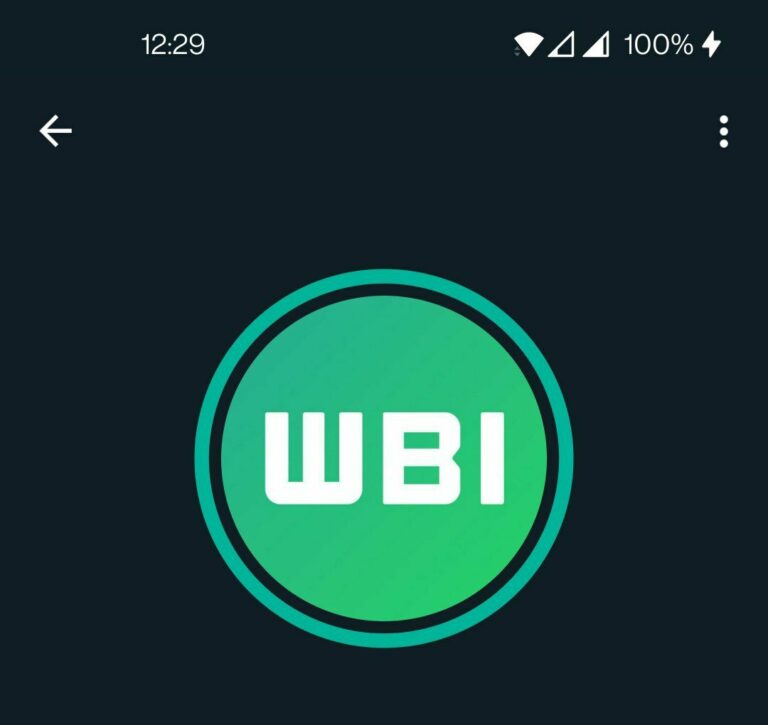 There is no clarity on when this feature will roll out for WhatsApp users. It is still under development and hasn't been released for public beta testing yet.