Telegram which is a direct competitor of WhatsApp has been adding new features to increase the user base. Telegram is bringing the new Payments 2.0 feature, scheduled voice message, new web application, and more. Some of the major update coming right away are - 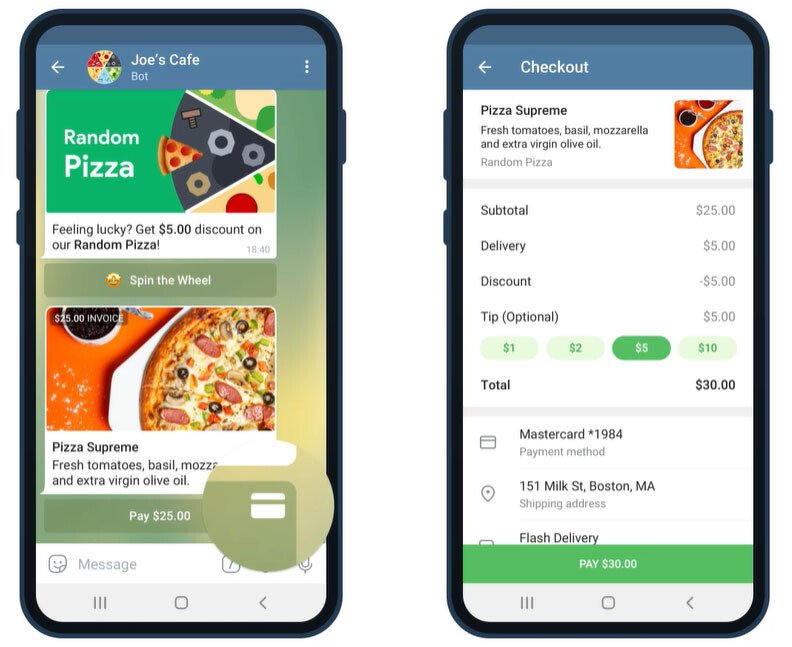 Telegram added support for payments on their app in 2017 and allow users to pay to other users directly from the app. Now, with Payments 2.0 the developer has added credit card support for payments. It will allow users to pay directly to a merchant using the linked credit card. Merchants will be able to accept credit cards in chat via third-party payment providers including Stripe. Developers also added tip support to the app. This lets users pay a tip directly to their favorite stores or delivery person. 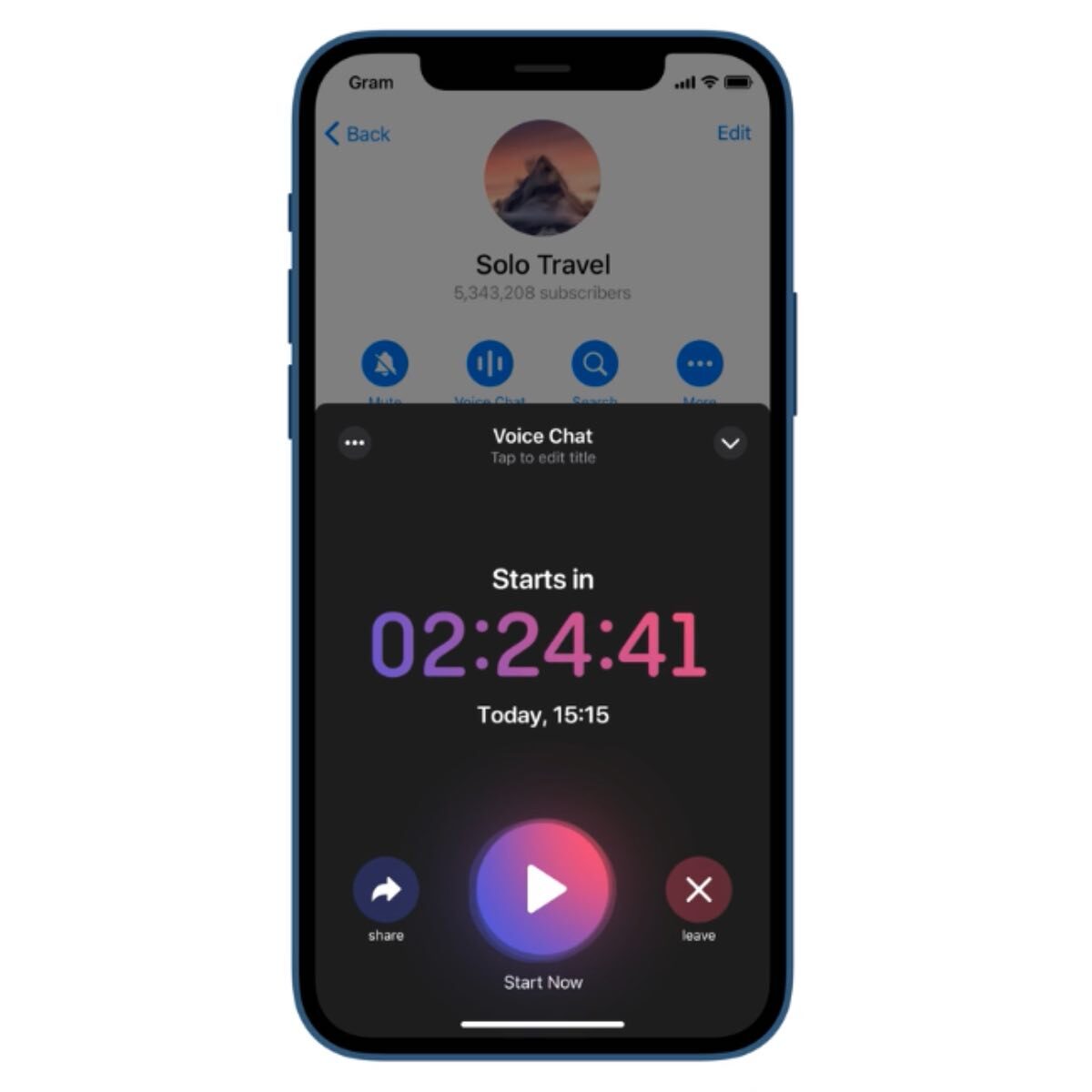 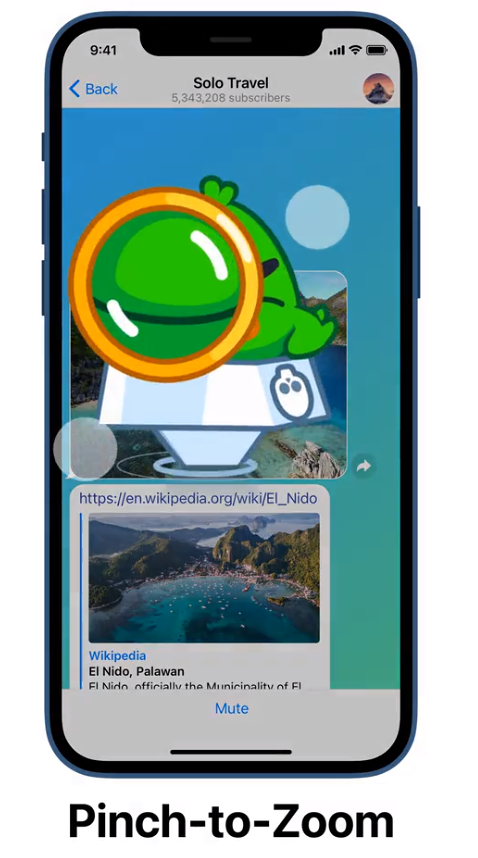 Telegram has also improved the in-app media player. Users will be able to quickly fast forward or rewind a video that they are watching by double-tapping on the right or left side of the screen. Pinch to zoom feature is also added for any kind of media files such as pictures and stickers. Users can now pinch on media files to zoom in or out.

Telegram has also added support for mini-profiles for voice chats. Lets users change their bio and profile picture during a voice chat session without leaving the chat window. Developers also release a new web app for Telegram WebZ and WebK with modern UI.

The new Telegram version is rolling out to iOS devices via an update on the Apple app store. For Android users, the update rollout might take some time. Android users can directly download the latest update from the official Telegram website.

Check out the Apple’s new patents for iPhone