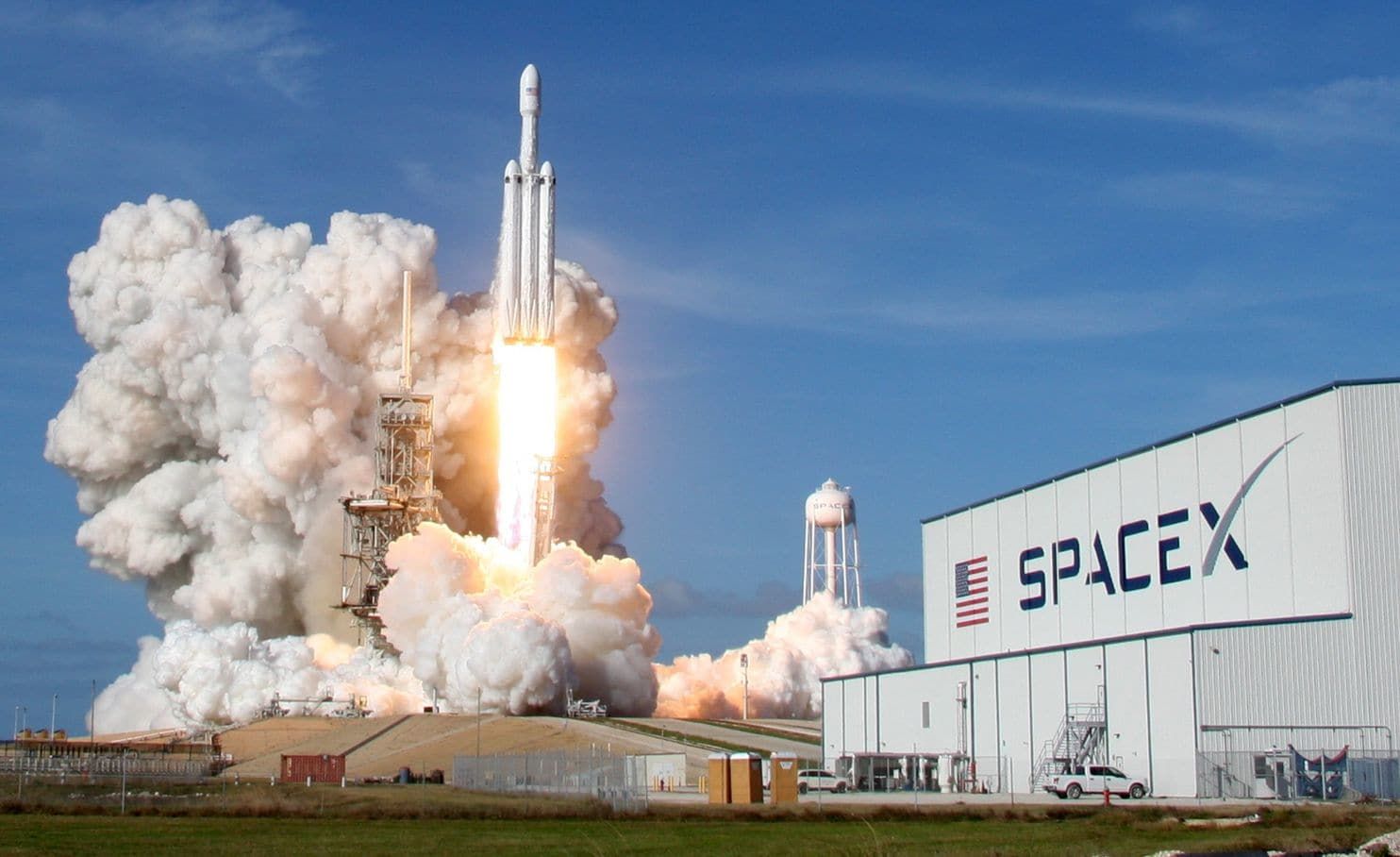 The FCC said, “We agree with SpaceX and Kepler that the public interest would benefit by granting with conditions their applications. Authorizing a new class of terminals for SpaceX’s satellite system will expand the range of broadband capabilities to meet the growing user demands that now require connectivity while on the move, whether driving an RV across the country, moving a freighter from Europe to a U.S. port or while on a domestic or international flight.”

For reference in airlines, cruise ship internet speeds while sailing range between 3-5 Mbps for download, very similar to speeds to ones in commercial jets and, the average US household has a download speed of about 43 Mbps.

This move will be a giant leap in bridging the internet speed gap aforementioned and  Starlink already has an agreement with Hawaiian Airlines which signed up to a corporate deal with the Musk company in April for broadband services to some of its aircraft. While Starlink will be available on commercial ships and aircraft, on moving vehicles it's still to be configured for safe use.

How to Change DNS Settings on Windows 11