According to a recently published patent, Sony is considering adopting the retractable mechanism, which has been adopted by quite a few companies, especially from China. This type of front camera only appears when you actually want to use it. Ideal, because if you do not use it, you have a full screen at your disposal - without a notch. However, a recently published patent shows that Sony is also considering integrating a retractable camera. The Sony device not only has a pop-up camera, but also a pop-down mechanism. This contains a speaker. There are also a number of manufacturers who have not yet introduced a smartphone with a pop-up camera. A floating camera allows for a bigger screen real estate. Sony seems to be interested in this particular design as per a recent patent. 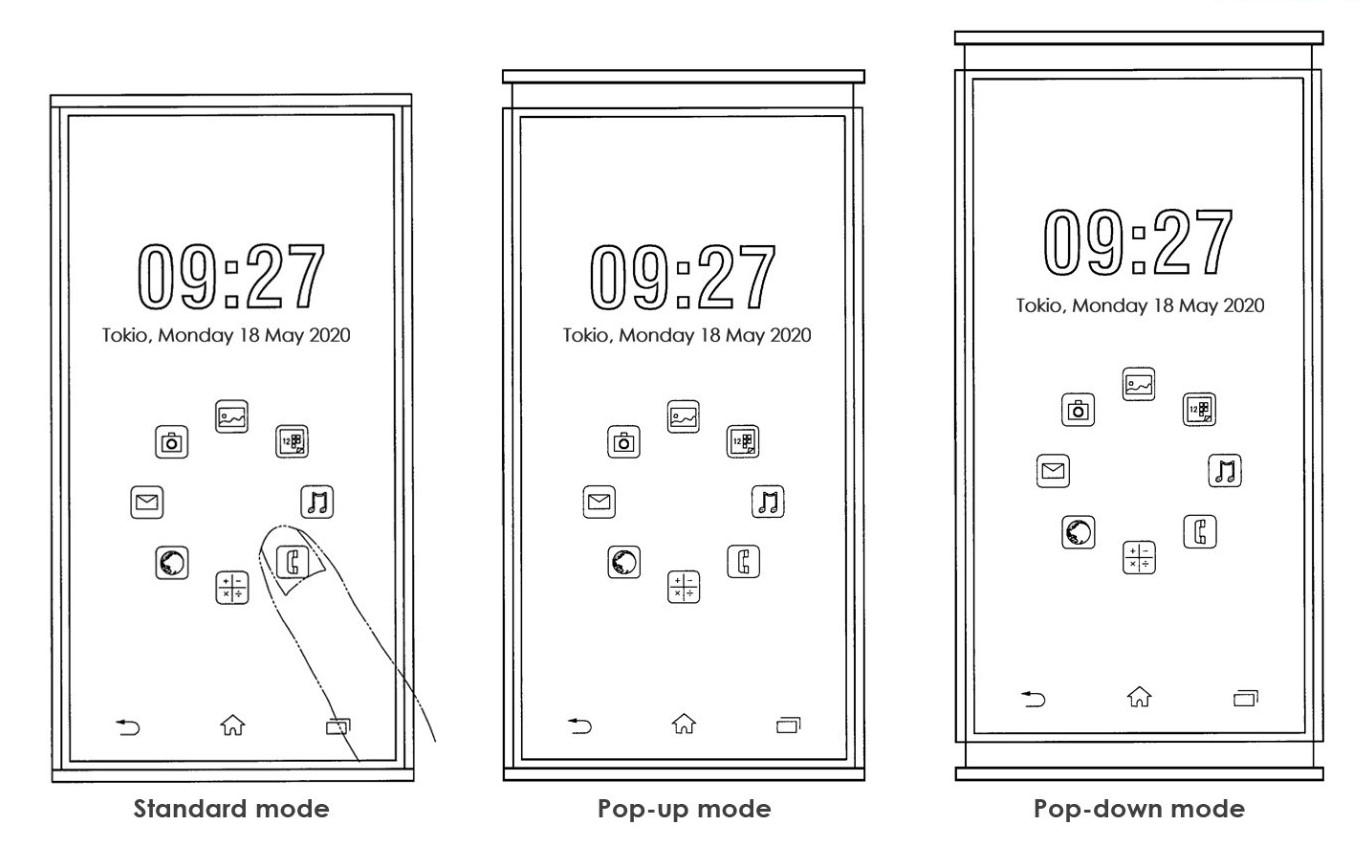 A Sony Xperia phone with a pop-up camera?

Why not. It’s not exactly “new” but Sony can always innovate. One of the more popular ones was the popup selfie camera system, which had a raising mechanism that housed the image sensor. Now, a new report suggests that a new Sony Xperia device might also feature this technology, with its popup housing both a speaker and a camera system.

A Sony phone with a retractable camera may be introduced in the near future. It’s not clear when Sony is set to release a new Xperia phone that not only has a pop-up camera but also comes with a pop-up speaker. Interestingly, this patent was filed by Sony in Japan back in 2018. It was approved only on May 14, 2020, and is now on the WIPO (World Intellectual Property Office) database. 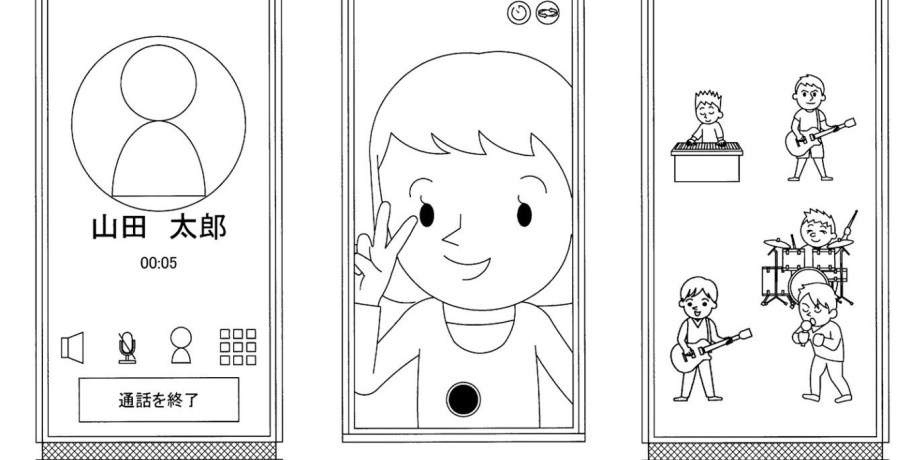 The next high-end model that is expected is the Sony Xperia 5 II, possibly that this smartphone will have a new type of selfie camera. However, this does not include a camera, but a speaker. It is therefore a dual speaker phone, where the bottom speaker unit has a 'speaker box' for extra high-quality audio. In addition to a speaker, there is also an antenna in both slider parts. Nevertheless, there are of course a number of clear advantages to the patented technology. Finally, such a pop-up / pop-down system can contribute to an extra rich multimedia experience - which is also an important spearhead for Sony. Presumably, this will be done very subtly, so that the user experience remains good.