Samsung has patented many designs but not all of them have seen the light of the day, and this rear-facing invisible display could join that list. The potential for the invisible display is high for foldable phones - a segment that Samsung is currently leading.

The user will reportedly be able to turn on the display fully or partially, allowing users to use it either as a display or an always-on display for notifications, using a logo, or any other information.

According to a report by SamMobile, the Korean smartphone maker filed a patent with the World Intellectual Property Office (WIPO) in January this year. The patent has now been published.

Samsung has filed many unique patents at the World Intellectual Property Office. A new filing was done earlier this year in January and was finally published in August. The patented designs reveal an unassuming smartphone, except for the rear-facing display. 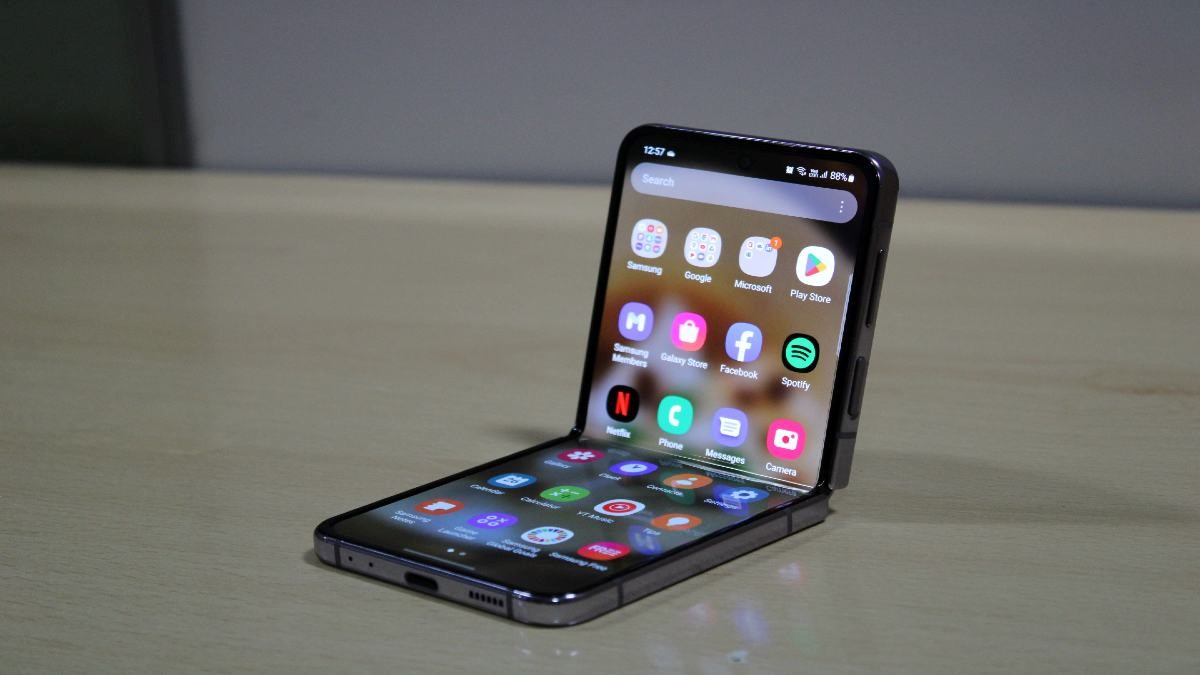 Xiaomi recently introduced the Mix Fold 2 in China which offers a similar design as the Galaxy Z Fold 4 and comes with similar specifications but is available at a lower price. At the moment, there is no information about the device’s global launch.

With the new dual-screen device, Samsung may get an edge over its competitors amid increased competition in the foldable segment. However, it is too early to talk about a device with this technology and a lot may change when the device is launched.