Replacement is better than Removal: Replace IT App

On June 17, the app was released on the Google Play Store. Originally a 30-year-old Ankit Aggarwal resident of Multai (Betul). An IT Engineer after this started making software. Earlier, he has created an app and website for donors. Ankit's inspiration to make the app came from Prime Minister Narendra Modi's call to be self-reliant. (Aatm-Nirbhar Bharat)

The app helps users detect the origin country of applications and suggest alternatives. This app seems to be the combination of Remove China App & Made in India app.

This app comprises of  five-feature :

This also provides the status of COVID-19 in the country will be available soon!

The Replace It app on the Play Store has so far downloaded thousands of users and has a 4.9-star rating. This app gives users five different types of features. First of all, with the help of this, in which country the apps present in the phone is made, it will be known. The special thing is that Replace It also adjusts other apps offering users similar features. The app details that a user can also scan a product's barcode to know the origin country of the product. 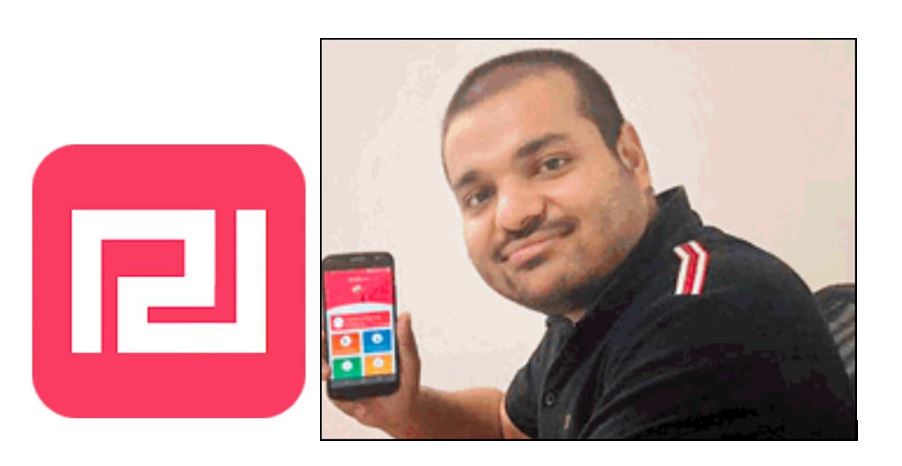 How does Replace IT app work?

In the wake of the incident, many citizens have been calling for a ban on Chinese products, especially the many popular Chinese apps that are found on every handset. With the help of Replace IT, a user can get information about the origin country of any mobile application. The app will essentially help Indians recognize the Chinese apps installed on their devices by running a quick system scan. The app helped users detect and delete all the Chinese mobile applications from their devices, although, it was soon removed by Google from the Play Store.

Not only can Chinese apps be removed through the 'Replace IT App', but users also get options about Indian apps.   Within a week of its launch, seven thousand people have downloaded. This app has a rating of 4.9 on the Google Play Store.

Amid growing tension between India-China and the demand for a boycott of China-made goods, prepared in four days. People are also becoming aware of the boycott of the Chinese app along with the goods made in China. At the same time, through this, you can also get information about the country in which the app is present on the phone.

The option to scan the barcode

Replaces it also gives users the option to scan the barcode, one of the features of this app is that the app will give you Corona virus-related Also gives all the information.