In recent years, the Indian app market has been taken over by Chinese apps. At present, most of the top-charting apps on the Play Store have Chinese Company behind them. Many experts claim that Chinese apps collect user data and even some personally identifiable information. There have been many such instances of privacy issues in apps like UC browser, Tiktok, Likee and many more and all of them have one common thread: user data are sent to Chinese servers disregarding user privacy. As we know, any data that is held in China is wide open to access by Chinese authorities, and that is a major concern. So to protect your data, here are the best Chinese apps alternatives that you should use on your smartphone. 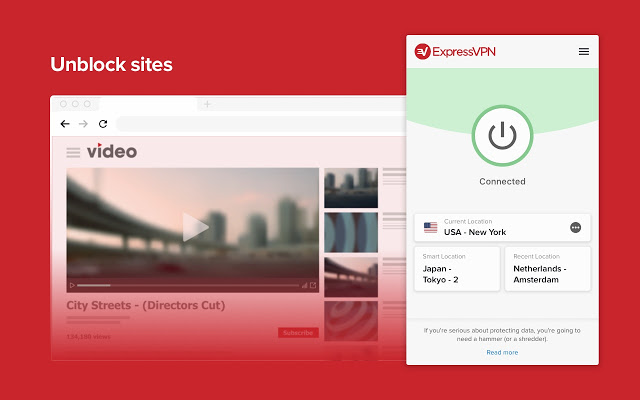 Apart from that, many users are suspicious of apps that are based out of China because of obvious privacy reasons. TikTok, which is owned by ByteDance– a Beijing-based company — has been accused of sharing user data with China. Experts are particularly alarmed by China’s National Intelligence Law (2017) that mandates companies to comply with intelligence-gathering operations, if and when asked by the Chinese government. There are many such issues with TikTok and

Talking about Likee and Kwai, both of the apps have Chinese Company behind them and are known for hosting inappropriate content on their platform. So, if you want to remain on the safe side, you can move to Triller which is pretty similar to TikTok. It’s a social video platform and the company is based out of California. Just like TikTok, you can create professional-looking videos and share them in seconds. You can lip-sync, take up challenges, and create amazing music videos.  Also, Triller comes with more than 100 filters and has an AI-based video-editing algorithm to create unique videos in seconds. Its offers top trending tracks on Triller just like TikTok.  Triller is a promising alternative to TikTok and you can give it a shot. 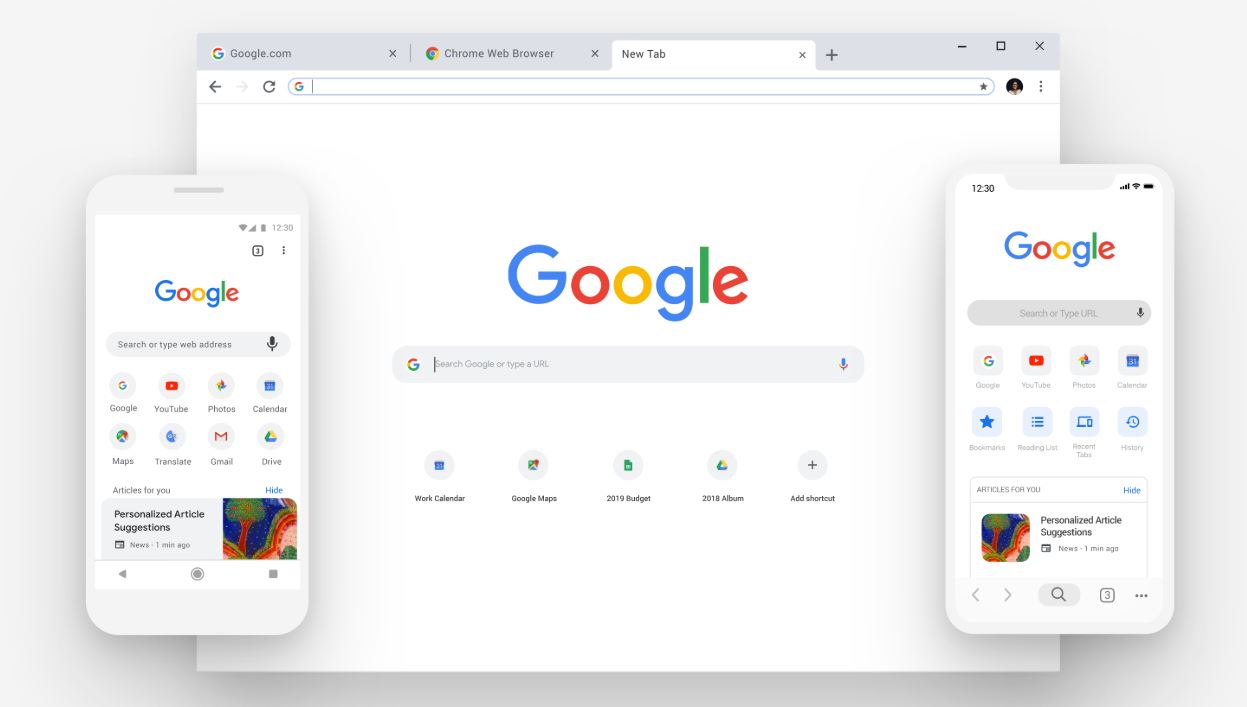 UC Browser, owned by Alibaba Group of China, is the second most popular web browser across India and China, but it has had many security and privacy controversies in the past few years. In 2015, Citizen Lab published a detailed study that underlined glaring security vulnerabilities and privacy gaps within the app. Not to mention, UC Browser was removed from the Play Store in 2017 for misleading promotions. So if you want to browse the internet without anyone monitoring your internet activity then you should move to a secure web browser. In this regard, Google Chrome is one of the best web browsers overall for both smartphones and desktops. Google takes security and privacy seriously and continuously updates Chrome to protect users from harmful websites and malware. Other than that, you can also check out Firefox Focus or Brave Privacy Browser for better privacy controls.

Helo is another Chinese app that has had a huge success in the Indian market. It’s a social media platform for discovering viral content and sharing them with friends and communities. The catch behind Helo’s success is its highly curated content for regional audiences. The app offers its service in more than 14 Indian languages and it’s currently one of the top-ranking apps on the Play Store. However, a recent survey done by an Indian consulting group confirmed that Helo and other Chinese apps seek excessive personal information from users. Helo wants access to the camera and microphone even when such access is not required. It poses a huge threat to user privacy and one must be vigilant about it. So if you wish to enjoy regional content without compromising your privacy then you can give a shot at ShareChat. The app is based out of India and it offers content in 15 regional languages which is great. Further, the app has strict content policy so that inappropriate content remains at bay. ShareIt started as a file transfer application, but now it has moved to a content platform just like Helo and ShareChat. And also have inappropriate contents on its which make the app stray from its original goal. Similarly, Xender has been bloated with too many features like social media downloader and Game Center. the constant ads and popup in both apps make the experience worse. So the best alternative will be Files by Google. It can act as your file manager too and you can seamlessly send and receive files without any ad or content notification. Files by Google is also quite fast and can go up to 150Mbps while transferring files CamScanner is s popular document scanner app and it’s run by INTSIG, a Chinese company based in Shanghai. Last year, it was removed from the Play Store after Kaspersky found a Trojan Horse module inside the CamScanner app. The researchers said that “Trojan downloader can download malicious modules depending on what its creators are up to at the moment”. Later the malicious code was removed and the app was back on Play Store. So if you want to stay away from such malicious incidents then you can move to a more secure and better alternative like Adobe Scan, Microsoft Office Lens 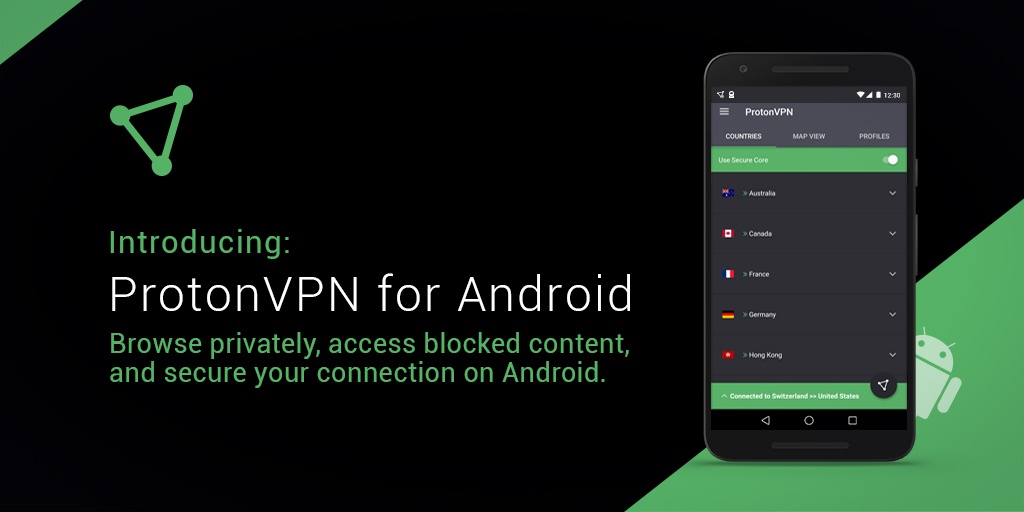 TurboVPN is a free VPN app that has quickly garnered wide popularity because of no speed restriction and no data limit. It’s run by a company named Innovative Connecting which is based out of Singapore. However, if you look closely, the company has deep roots with China, as revealed by Security Affairs. On top of that, the privacy policy of TurboVPN is sketchy at best and I would not trust it.

So, if you want an alternative to this Chinese VPN app then you can take a look into ProtonVPN. It’s a free VPN without any data limit and offers a good selection of VPN servers around the world. While there is some restriction in data speed, it performs quite well without much throttling. As the company is headquartered in Switzerland, you are protected by the EU’s strong privacy laws. Also, ProtonVPN recently open-sourced its VPN tool which makes it one of the most trusted VPNs out there 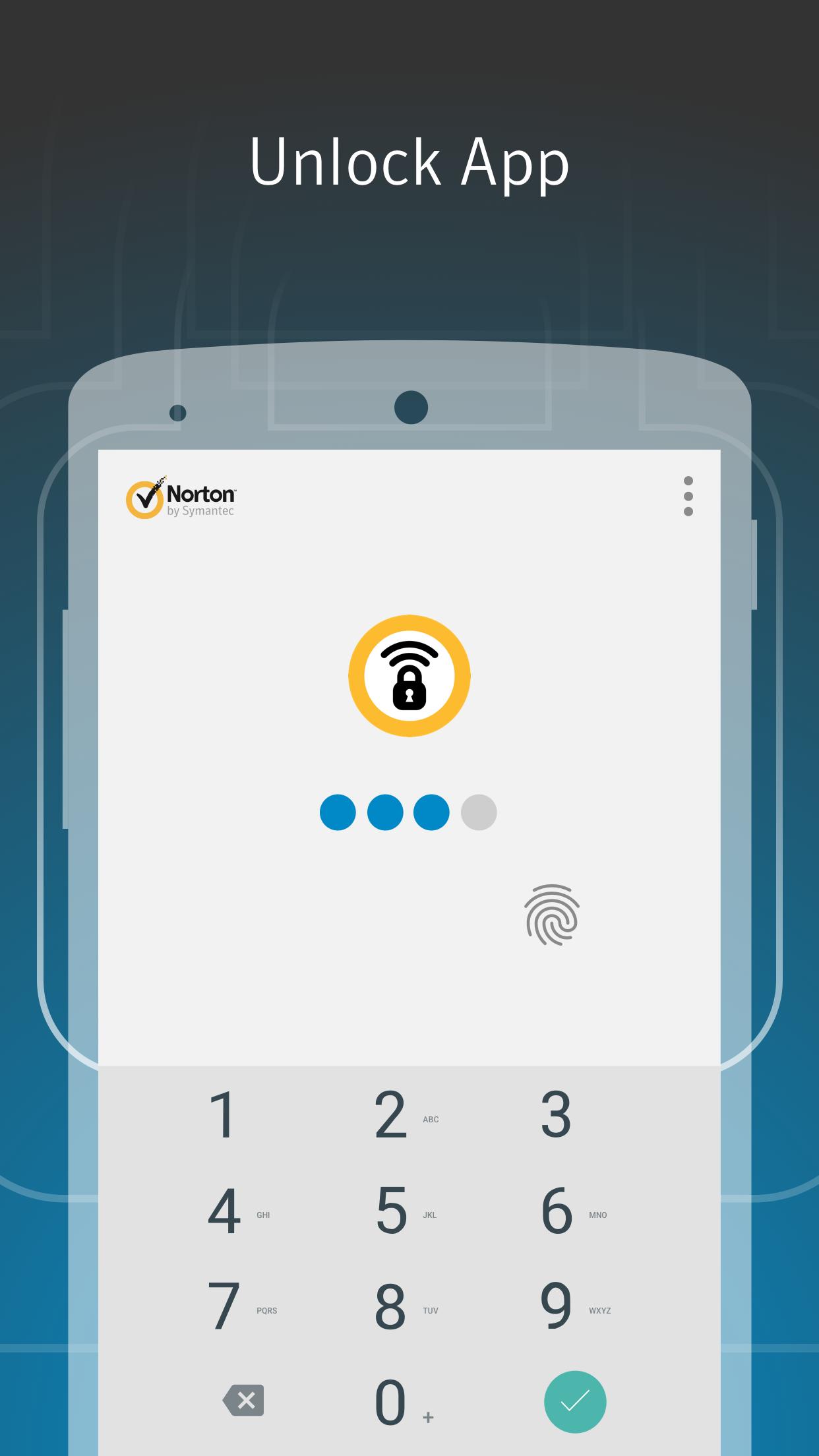 AppLock is another popular Chinese app for locking apps behind a PIN, password, or fingerprint. It’s run by DoMobile and registered in Hong Kong, outside of mainland China. However, we can’t rule out privacy implications as its privacy policy states that “According to the needs of specific features, we may read (probably not save) your photos, media, and files, use the mobile camera and microphone”. You are allowing the app to read your internal storage and have access to the camera and microphone. And it seems too invasive for an app locker. So if you want a secure alternative to AppLock then you can check out Norton App Lock. It has been developed by the popular antivirus provider, Norton Labs which is run by Symantec, headquartered in Arizona, US. Similar to AppLock, you can set PIN, password, or fingerprint to lock your apps. However, the best part about Norton App Lock is that, unlike AppLock, it’s ad-free and offers a clean experience. 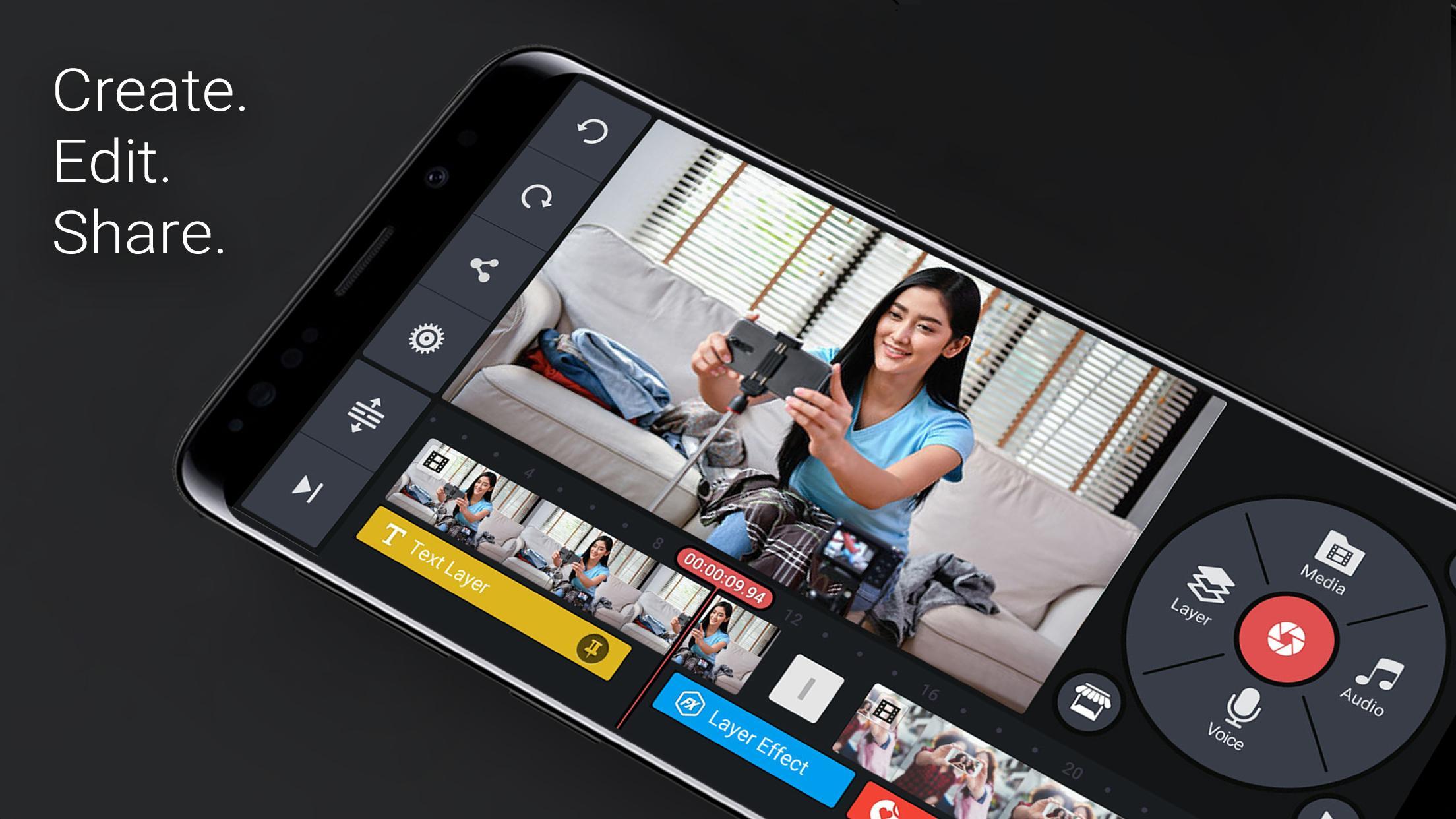 VivaVideo is a popular app for editing videos on your smartphone. But you should not be using it if you value your privacy. In a recent article published on VPN Pro’s blog, it considered VivaVideo and other apps from the same company as Chinese spyware. The app asks too many permissions that a video editing app doesn’t require. The Indian government itself had blocked this app back in 2017 for spying on Indian users. then KineMaster can be a good option it an offer extensive features and allow you to edit your videos just the way you like them. Both bring pro editing features like multi-level timeline, support for video, image, text, and audio, and precise editing tools such as trim, cut, precise audio controls, colour LUT filters, and more.

While we have not received any privacy concerning news for BeautyPlus, it is based in China, and giving it access to all your private photos might not be a good thing then you maybe want to get rid of BeautyPlus, Candy Camera is your best option. It’s one of the best selfie camera apps and you get all the features such as beautifying filters, slimming effects, whitening effects, and effects of applying makeup including lipstick, blush, eyeliner, mascara, and more. Every filter will make you look beautiful and you will capture selfies that are ready to be shared across social media sites like Facebook. If you take a ton of selfies, this is the perfect app for you.