Poco M2 has been launched in India through a virtual event. The phone, as the name suggests, is a toned-down version of the Poco M2 Pro that was launched in the country back in July as a slightly tweaked version of the Redmi Note 9 Pro. The Poco M2 comes with impressive specifications for its price tag such as an octa-core processor, quad rear cameras, and a large battery. It will be offered in two RAM and storage configurations, and three colour options.

The Poco M2 has an Helio G80 SoC at the helm that's paired with 6GB RAM. The smartphone runs Android 10-based MIUI 11 out of the box, and the company has promised to roll out MIUI 12 soon. Poco also says that M2 won't come with any ads like other MIUI-running smartphones sold under the Mi and Redmi brand.

The Helio G80-powered smartphone is built around a 6.53" FullHD+ display, that has a notch up top for the 8MP selfie camera and the protection of Gorilla Glass 3.

The back of the phone has a two-tone pattern with "anti-fingerprint texture" and is home to a fingerprint scanner that's accompanied by a quad-camera setup, comprising a 13MP primary, 8MP ultrawide, 5MP macro and 2MP depth sensor units. 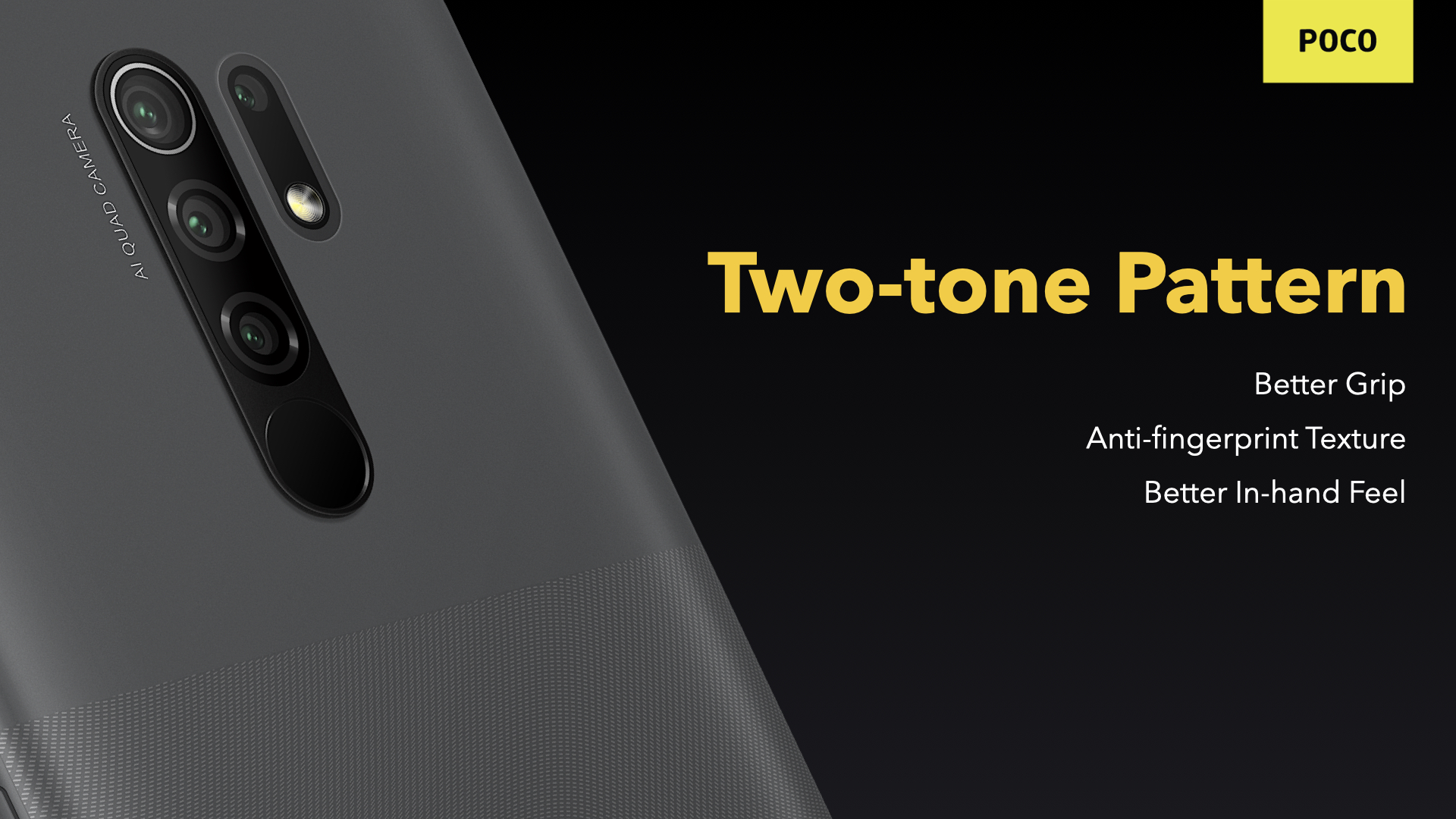 Fueling the entire package is a 5,000 mAh battery that draws power through a USB-C port at up to 18W. However, the bundled adapter only supports 10W charging, so you'll have to shell out more money for faster charging.

If all this sounds familiar to you, that's because the Poco M2 isn't an entirely new smartphone. It shares most of its specs with the Redmi 9, which was launched in India as the Redmi 9 Prime.

The rest of the specs of the Poco M2 include up to 128GB storage, a dedicated slot for microSD card allowing storage expansion up to 512GB, P2i water-repelling nano-coating, IR Blaster, and a 3.5mm headphone jack. 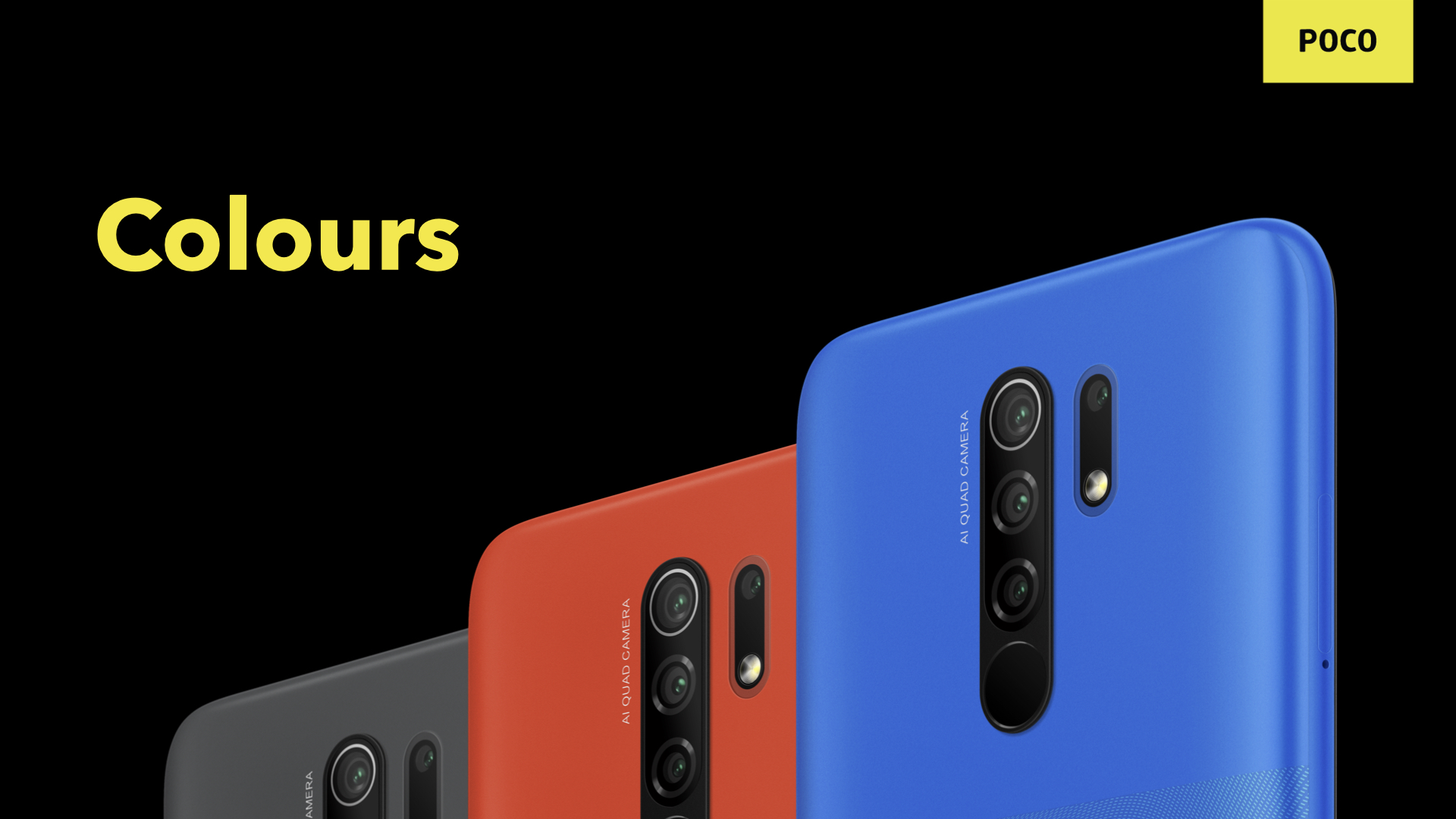