Max J’s Tweet claims we’re getting something that will be circular. That doesn’t mean the two smartwatches will be totally different from one another, but it would mean that OnePlus’s offering should at least have a different design. Max J. could be wrong on this detail but given his past history with successful OnePlus product leaks, we have no reason to doubt his claim.

According to a tweet by tipster Mukul Sharma, the OnePlus Watch has received a certification by the BIS. The smartwatch, bearing model number W301GB, recently received IMDA certification as well. OnePlus is said to launch the smartwatch with a classic circular dial. There haven’t been much exciting Wear OS watches recently, but that could soon change, as it’s rumored that OnePlus has a smartwatch in the works which leaks have called simply the OnePlus Watch.

We can also be fairly confident that the OnePlus Watch will run Wear OS, given that the company makes Android phones, and it might well use the recent Snapdragon Wear 4100 or 4100 Plus chipset. OnePlus Watch has reportedly bagged certification from the Bureau of Indian Standard (BIS). This is the second time that the rumored wearable has been spotted on a certification agency's website. Previously, the smartwatch was spotted on Indonesia's Infocomm Media Development Authority (IMDA) certification site. While there is no official communication on the product, it is being claimed that the smartwatch will come with a circular dial and carry the model number W201GB. 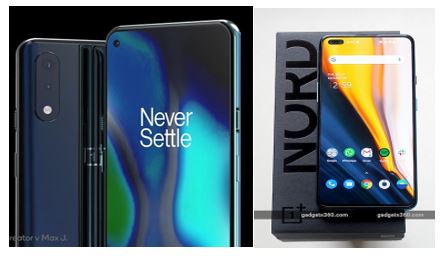 The new development comes just after Amazon suggested the release date of the next-generation OnePlus smartphone through the terms and conditions of its contest. The OnePlus 8T runs Oxygen OS 11 based on Android 11 and packs 128GB of inbuilt storage. Connectivity options on the OnePlus 8T are said to include Wi-Fi, GPS.

A new leak suggests that a new Nord device is coming soon and this one is cheaper than the existing one and is said to use Qualcomm’s entry-level Snapdragon 460 processor. With the Nord, OnePlus joined the Rs 30,000 price segment while with the upcoming entry-level Nord device the smartphone manufacturer is said to mark its presence in a much lower price segment. The leakster said that the Nord device will have a Qualcomm Snapdragon 460 processor which means no 5G support for the upcoming device. Past leaks have shown another 4G OnePlus phone but with Snapdragon 662 chipset.

The second phone that OnePlus is said to be working on is with Snapdragon 662 SoC and the third is an entry-level Snapdragon 460 powered smartphone, which is likely to be under Rs 10,000. 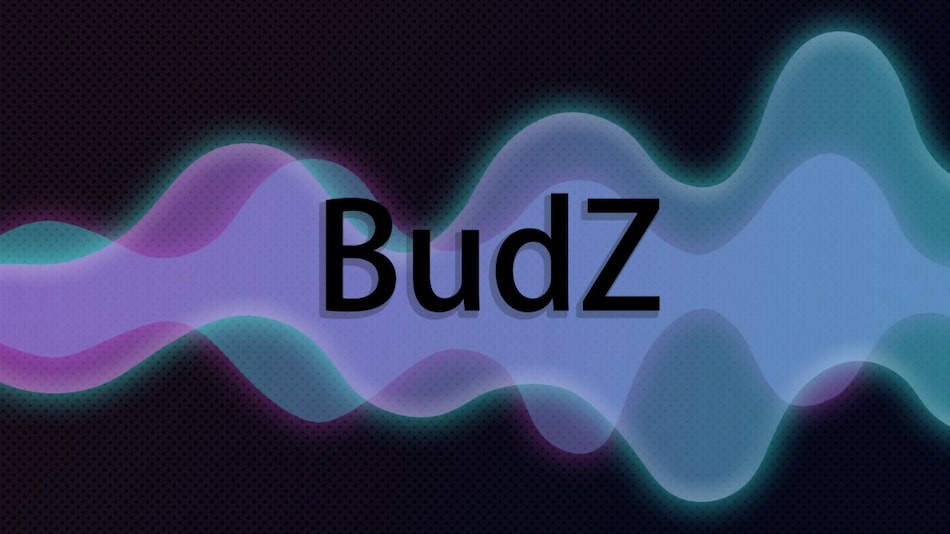 OnePlus Buds Z will reportedly be the affordable variant of the OnePlus Buds true wireless stereo (TWS) earphones. Without giving any details, a known tipster has shared a cryptic message on Twitter that apparently tips the name of the alleged unannounced earphones. If we see the nomenclature used by OnePlus for its audio products, the Chinese company uses ‘Z' for the cheaper version of a device. The moniker seems to be correct because OnePlus generally uses ‘Z' for the cheaper version of a device. Noted tipster Max J shared an image on Twitter that reads Bud Z. This is reportedly the name that OnePlus will use to call its more affordable true wireless stereo earphones.

This is not the first time a potential launch of the OnePlus power bank has been claimed.Back in February 2020, OnePlus co-founder Carl Pei posted on Twitter asking his followers to retweet his tweet if they would like a “fast charging power bank.” However, since then there has been no buzz around the device. It remains to be seen if the rumoured OnePlus power bank will come with the same fit charge support as the OnePlus smartphones.