Every year OnePlus manages to release flagship phones with improved design and specs. After soo many rounds of leaks, OnePlus 8 And OnePlus 8 Pro are Officially Launched. Although CEO Pete Lau revealed some key features like 5G, wireless charging, and 120Hz display, yet there several features to look at. The OnePlus 8 may be a minor upgrade to OnePlus 7T but OnePlus 8 Pro is where the company has done all the major upgrades to make it the most premium phone of 2020.

Now let's look at the specifications of both phones. 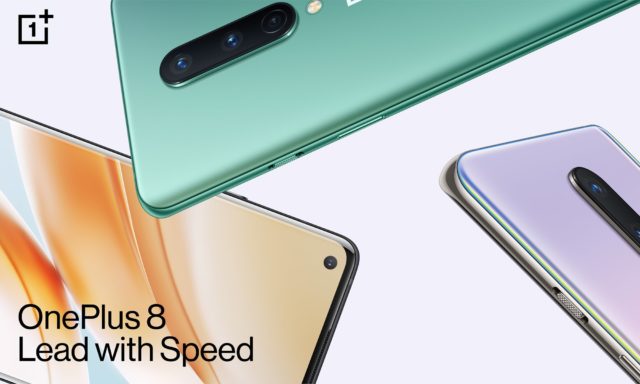 Let's talk about OnePlus 8 first and save the best for last. Oneplus 8 comes with a 6.55-inch 90Hz FHD+ Fluid AMOLED display that runs on Qualcomm Snapdragon 865 processor.

Moving to the camera section, OnePlus 8 comes with 3 cameras on the rear- a 48MP sensor, a 16MP ultra-wide sensor, and an 8MP sensor. Coming to the front side, the smartphone comes with a punch-hole selfie camera. 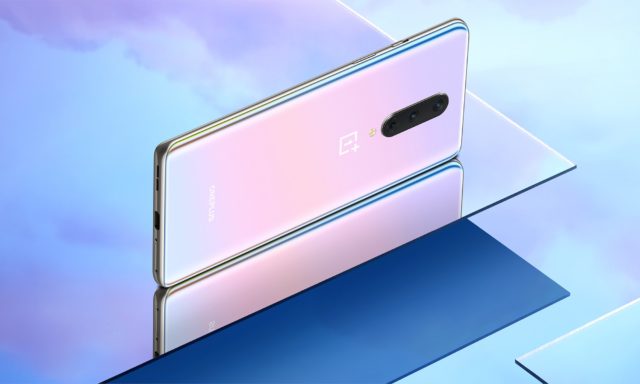 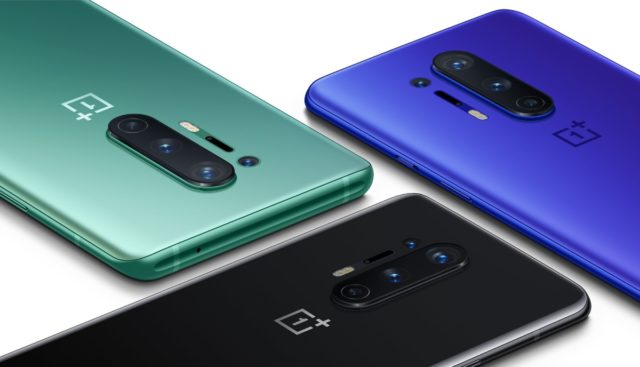 Now let's come to the most premium smartphone of the year. Oneplus 8 comes with a 6.78-inch 120Hz QHD+ Fluid AMOLED display that runs on Qualcomm Snapdragon 865 processor which comes with RAM up to 12GB.

Coming to camera setup, on the back the OnePlus 8 Pro has not one but two 48MP sensors, an 8MP sensor, and another 5MP sensor. On the front, OnePlus 8 Pro also has the same punch-hole selfie camera.

The smartphones come with the same colors as OnePlus 8. Also, for the very first time, the company has included the IP68 rating in Oneplus 8 Pro.

The smartphone has been priced at $899 for 8GB, 128GB variant and $999 for 12GB, 256GB variant. The OnePlus 8 Pro might be expensive but looking at all these features, we think the money will be worth it.

For comparison between the two phones check out this. Compare OnePlus 8 and OnePlus 8 Pro.

Both OnePlus 8 and OnePlus 8 Pro will come with 100 GB Google Cloud storage and 3 months free trial of Google One Cloud Storage. Also, both phones will be 5G capable. The new Warp Charge 30 wireless charger is also introduced by the company.