In the latest edition of Power On newsletter, Bloomberg’s Mark Gurman says he expects Apple to release a new HomePod sometime next year.

The mention of HomePod software was notably absent from WWDC 2022 earlier this month. Industry analyst Ming-Chi Kuo was first to report last month that he believed a new HomePod was in development, with code from Apple’s first iOS 16 developer beta unearthing references to an unreleased model named “AudioAccessory6,” which seemingly confirmed a new version of the Siri smart speaker was being worked on. 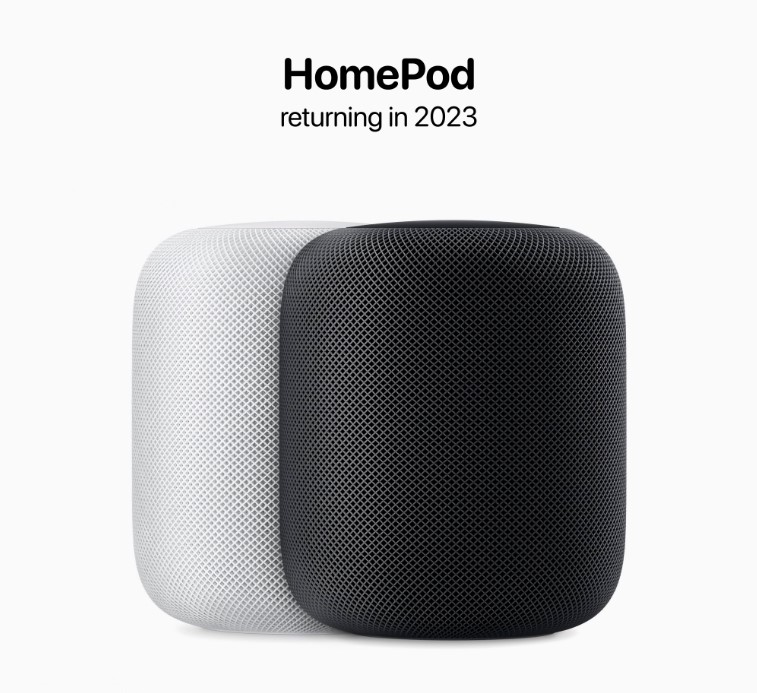 The new smart speaker features the same size and audio quality as its predecessor but has a new display, multi-touch functionality and a more powerful S8 chip.

Apple currently sells only the $99 HomePod mini after discontinuing the original $299 HomePod last year, around ₹20k in India. While the price details are not available currently let's see what more features are in store for us.

How to Cease Email Tracking in Gmail

How to Cease Email Tracking in Gmail