Xiaomi is all set to break the mould and foray into the Indian laptop market with the launch of the much-awaited Mi Notebook 14 Series. Known for its smartphones, Xiaomi released its first set of laptops in India today, having already released multiple laptops in China in the past. The company is entering the laptop space just at the right time when everyone is staying and working from home due to the pandemic. Given that almost everyone is working from home right now the demand for a good laptop has gone up.

The Mi Notebook 14 Horizon Edition comes with a compact and metallic design --  weighs 1.35kgs to be specific. The metallic design makes the laptop look and feels premium. Another key highlight of the Mi Notebook is that the laptop is extremely lightweight when compared to the competition devices. users will be able to open it with just using a single finger, claims Xiaomi.

The Notebook 14 Horizon Edition comes with a 14-inch FHD Horizon screen, 91 per cent screen to body ratio, 16:9 display, scissor keyboard, stereo sound, and multi-touch trackpad. The Notebook includes an anti-glare coating at the top of the Horizon display which will help users working at night. 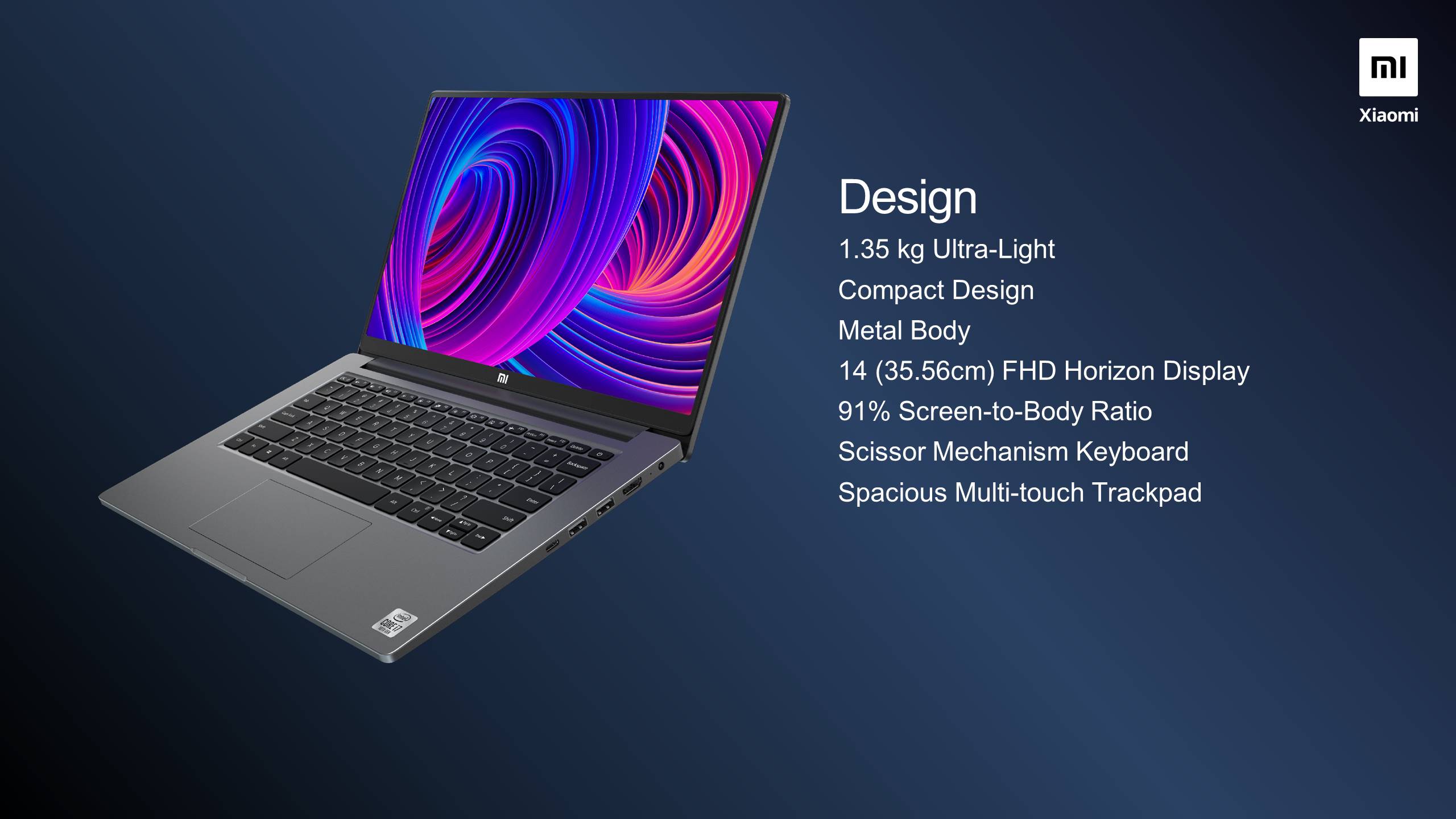 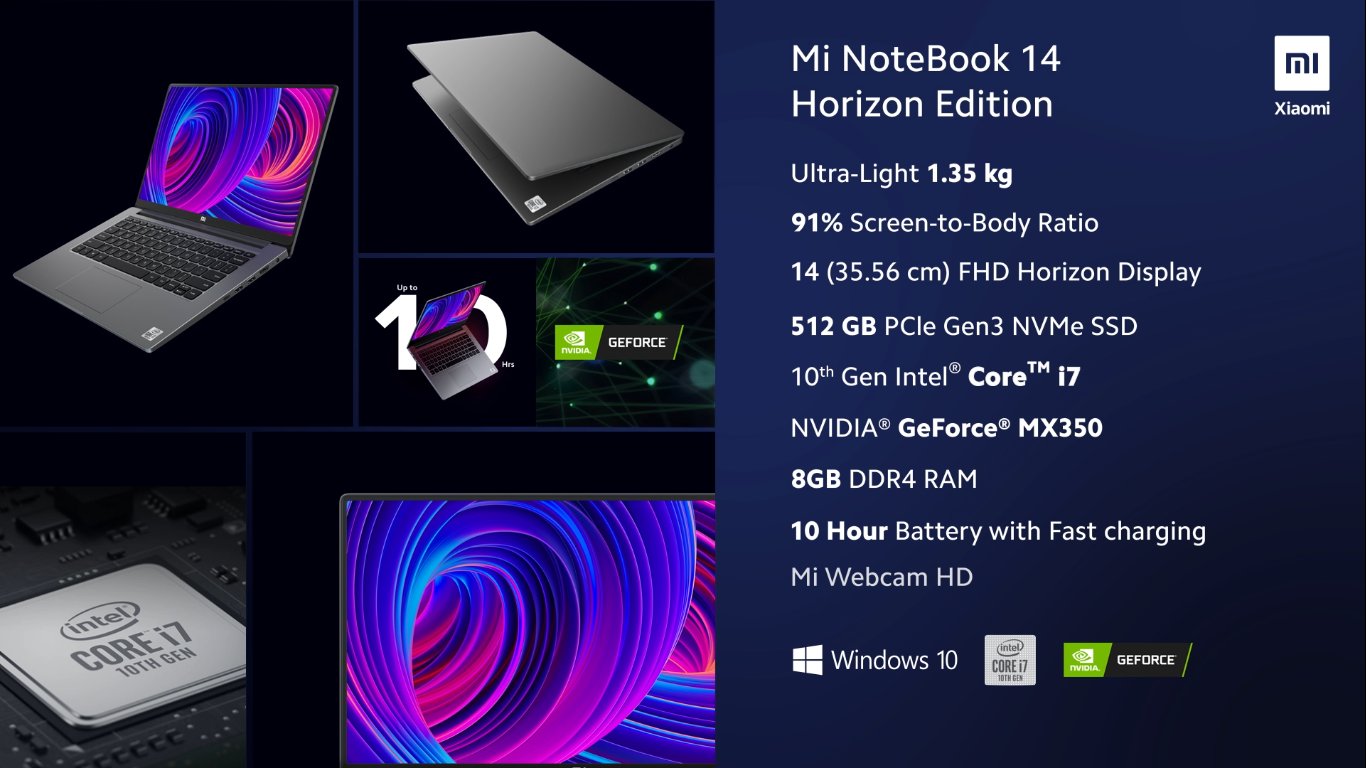 Coming to connectivity options, Mi Notebook 14 Horizon Edition comes with two USB 3.1 ports, one USB 2.0 port along with HDMI 1.4b support. The 3.5 mm jack doubles as a headphone and a mic in. 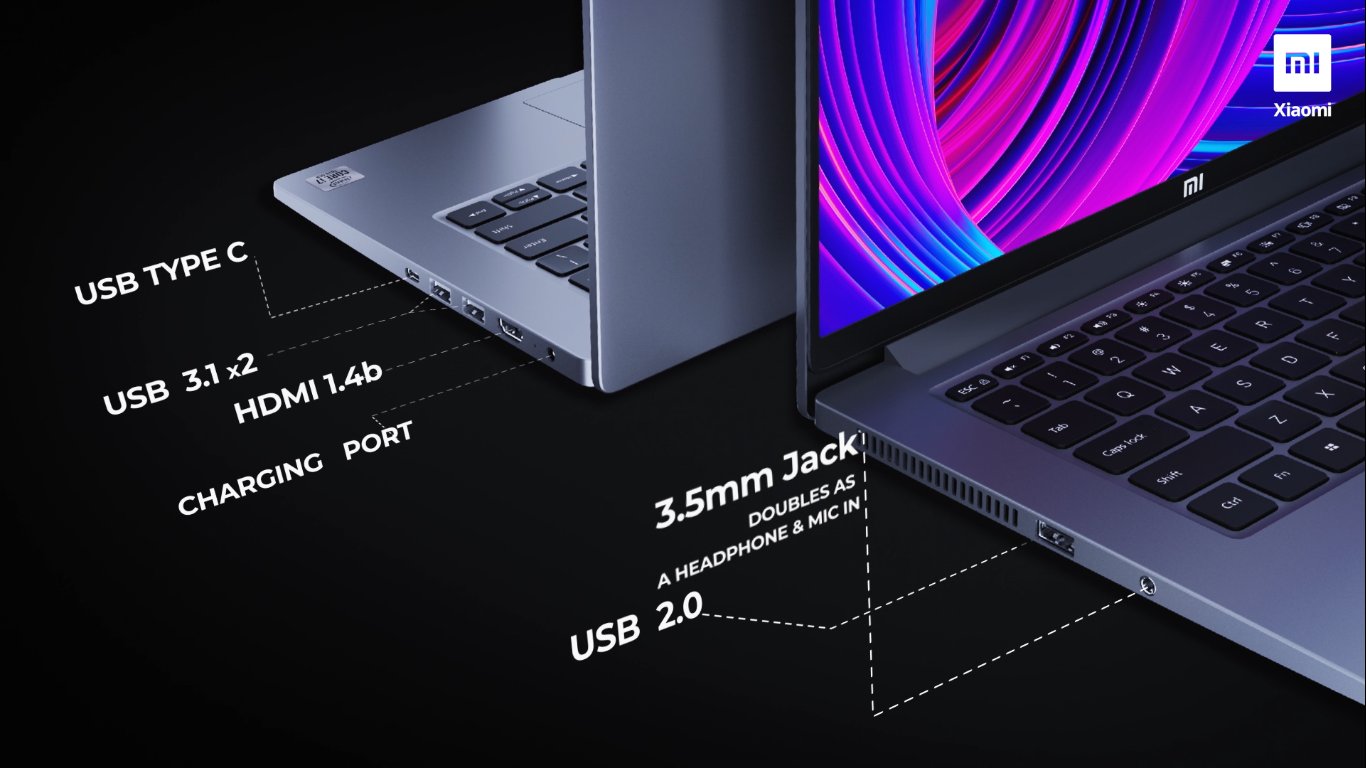 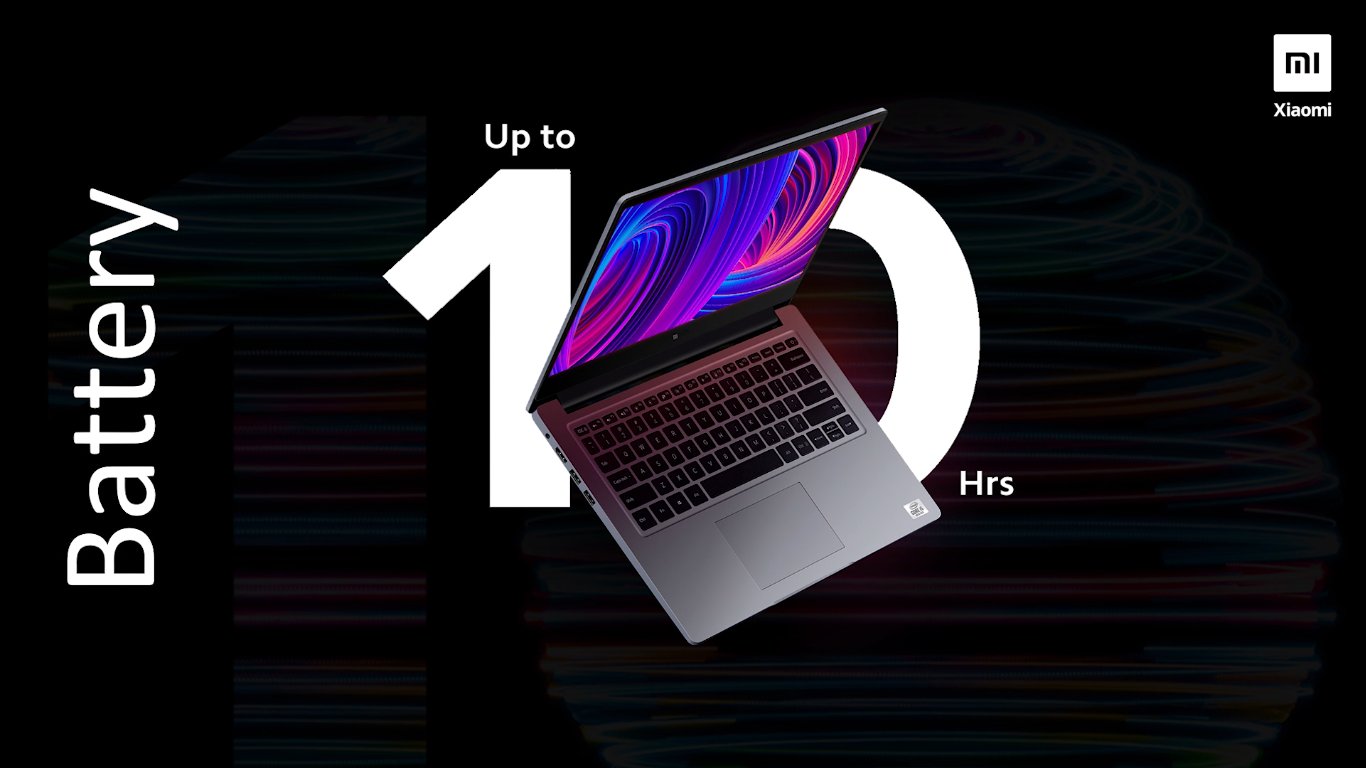 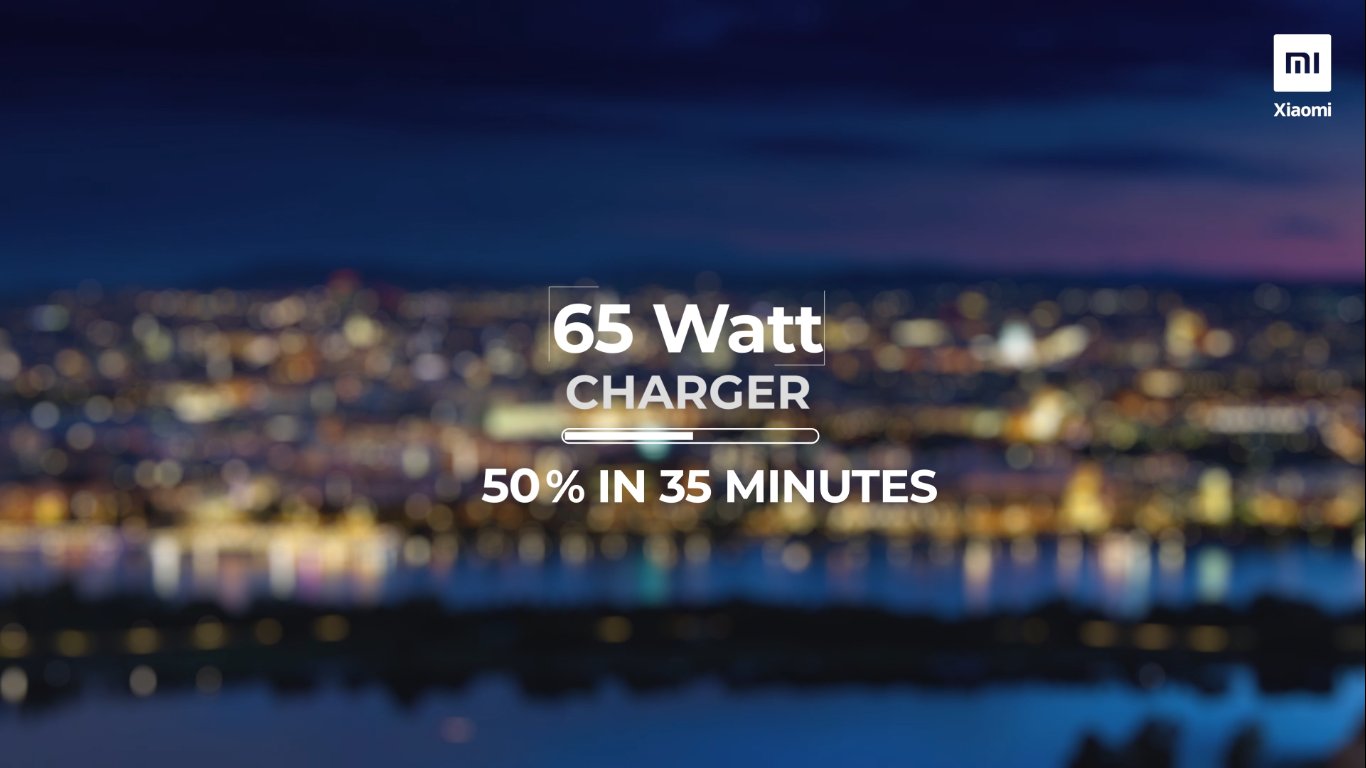 As for the operating system, Mi Notebook 14 Horizon Edition runs on Windows 10 and comes with a one-month free trial of Office 365.

Xiaomi has also introduced a new tool called Mi Smart Share which has one of the fastest file transfers. 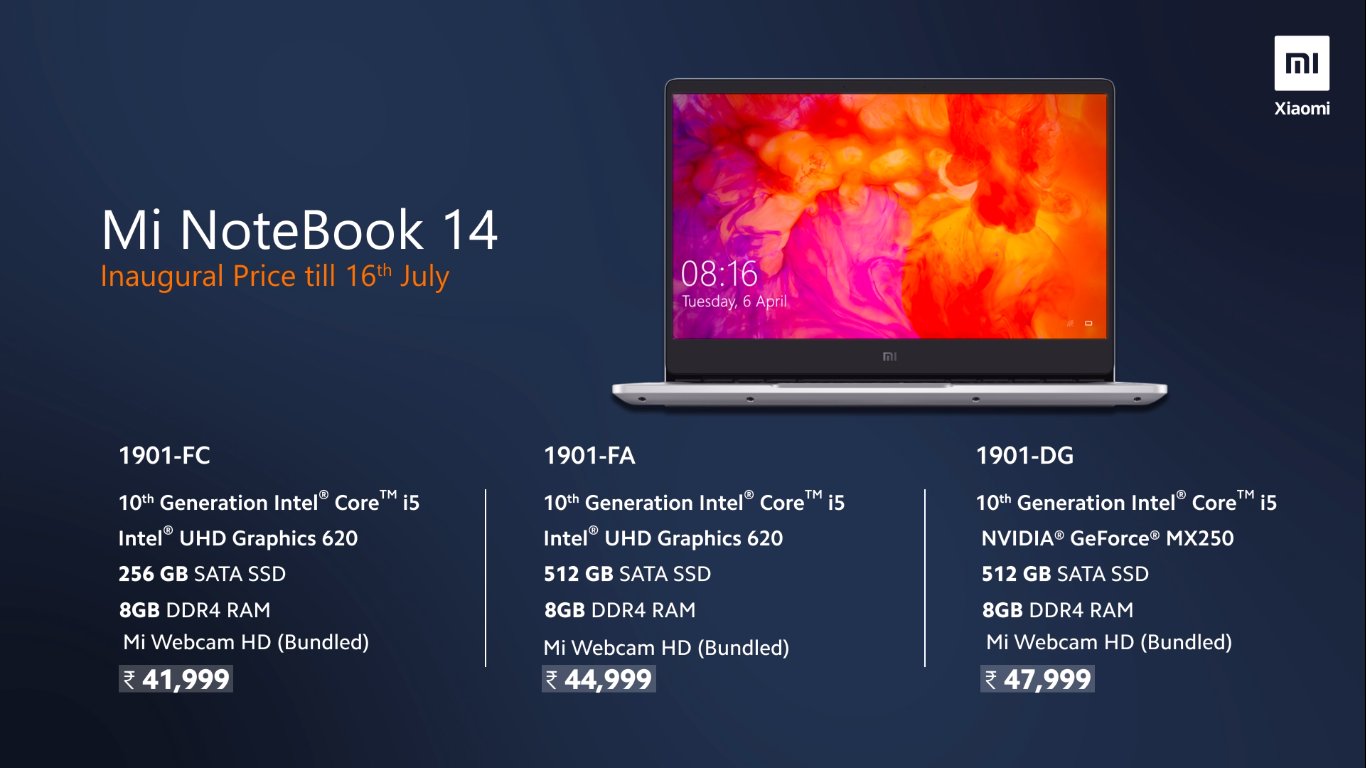 Anyone who buys Mi Notebook 14 and Mi Notebook 14 Horizon Edition for the next one month using HDFC bank credit/debit card will get Rs 2,000 cashback.

The two laptops will go on sale on 17th June on Mi.com, Amazon, Mi Home and Mi Studio