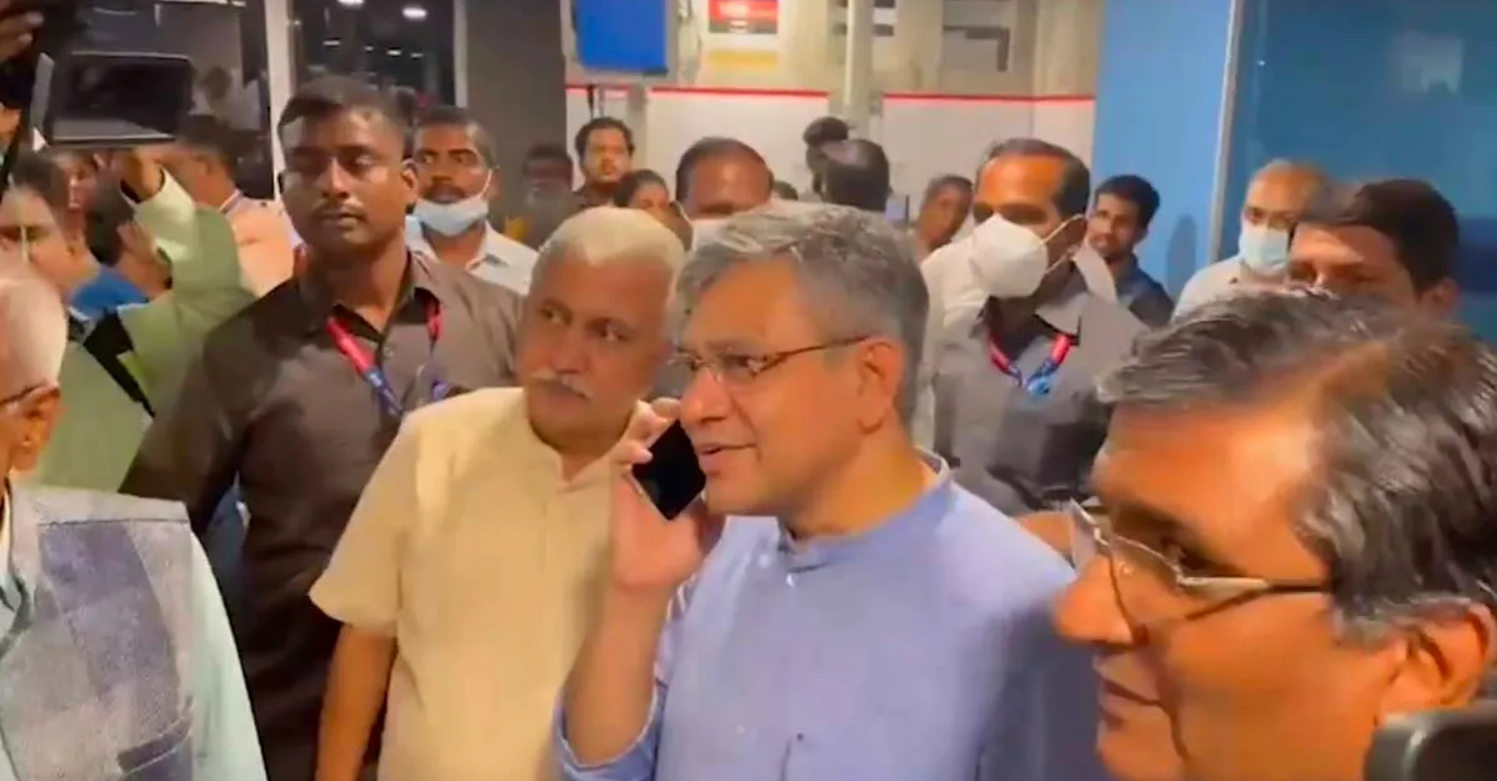 The entire network, he claims, was conceived and developed in India.

"Successfully tested 5G call at IIT Madras," Mr Vaishnaw wrote. The entire end-to-end network was conceived and developed in India," according to Koo, an app created for Indians to exchange their opinions.

"This is the culmination of the Hon'ble Prime Minister's ambition," the Communications Minister added. His ambition is for India to design, manufacture, and market its own 4G and 5G technology stack. With this full technology stack, we have to dominate the planet."

He predicted that India's own 5G stack would be available in September-October, and he urged countries to investigate these domestic telecom stacks for cost and quality advantages.

Speaking at an event organised by the Telecom Regulatory Authority of India, Mr Vaishnaw said India's indigenous telecom stacks represent "huge fundamental technological breakthroughs" (TRAI).
The Department of Telecommunications is expected to submit a proposal for a 5G spectrum auction to the Union Cabinet for final approval this week.

In addition, he stated that bridging the digital gap has become even more important in a society where technology plays such an important part in economic progress.

He went on to say that the government is focusing all of its efforts on achieving inclusive growth.

When it comes to the rollout of 5G services, it is likely to happen in the second half of the year.

Essentially, this change will open up a new area of service quality as well as new service categories.

Digital technology is transforming service delivery in education, healthcare, agriculture, energy, and other industries, according to TRAI Chairman PD Vaghela.

He advocated for an enabling, collaborative approach among many sectors when it came to drafting policies and regulations.

At the beginning of this month, Prime Minister Narendra Modi unveiled the country's first 5G testbed at IIT Madras.

It has allowed startups and industry players to test and evaluate their products locally, reducing their reliance on external resources.