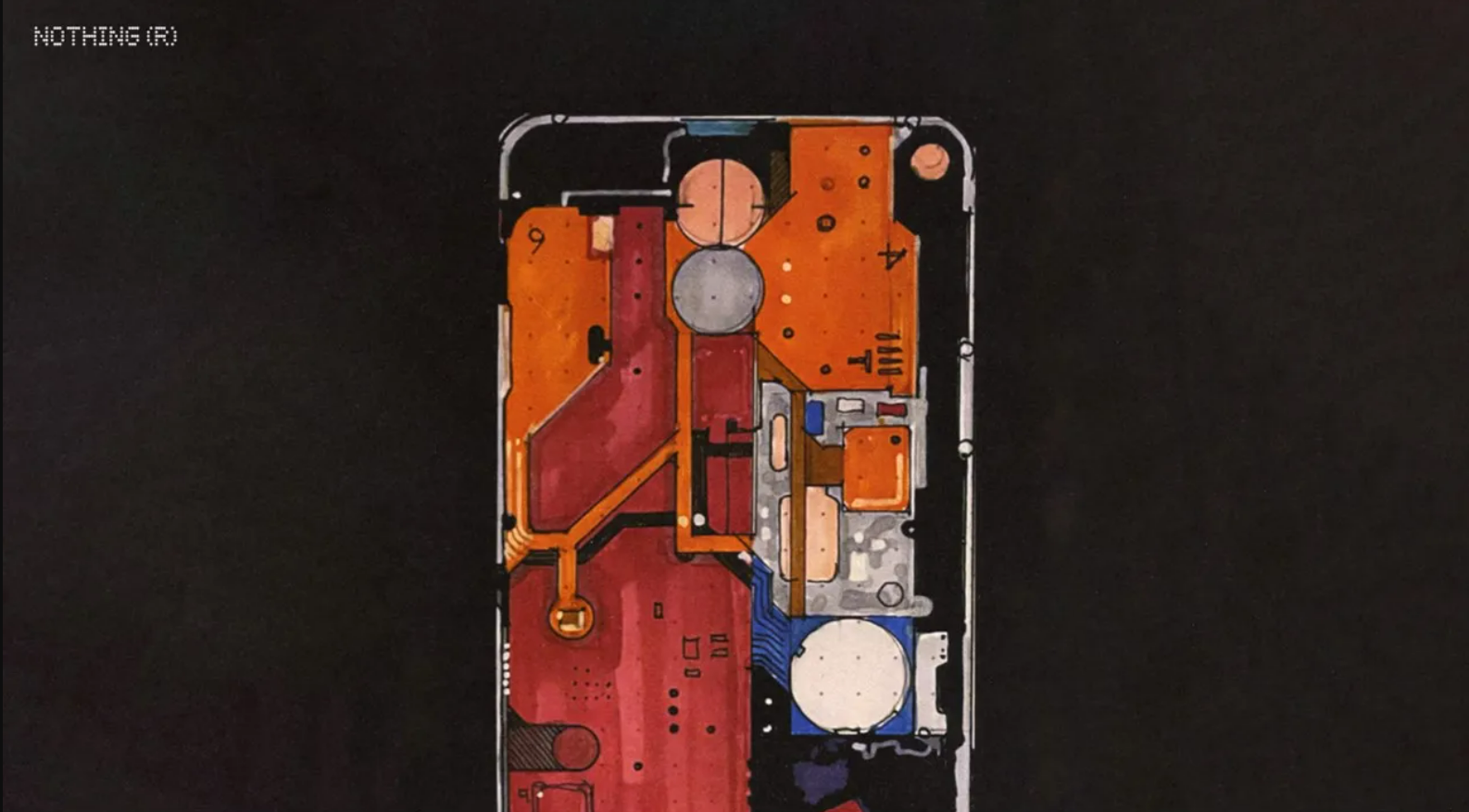 The Nothing Phone (1), which builds on the popularity of the Nothing Ear (1) TWS earphones, is one of the most anticipated smartphones of the year. Carl Pei and co. are attempting to dramatically disrupt how modern smartphones look with the Nothing Phone (1), and it's now revealed that the forthcoming Phone 1 will have a translucent design, similar to the Ear (1) headphones. While most specifics regarding the Phone 1 remain unknown, its specifications were leaked earlier this month, indicating that it will be a mid-range smartphone.

CEO Carl Pei and head of design Tom Howard shared some intricate insights about the Phone in an exclusive conversation with Wallpaper (1). Howard told Wallpaper that they "wanted to bring the inside out" with the back panel design, implying a transparent or translucent design for the interior. The Phone (1) isn't the first phone to include a transparent design, but since it's Nothing's first phone, the goal is to make it stand apart from what we currently call a modern smartphone. The Phone (1)'s frame is also confirmed to be composed of recycled aluminium.

I want to be transparent with my followers (and everything we design). We cracked a transparent design with ear (1) and now it’s time (2) do it again. pic.twitter.com/APQW3XNHvu

"A smartphone contains about 400 components that are constructed in layers. "We wanted to highlight the "good ones," the things that we thought were really noteworthy," Howard explains. To that purpose, the cameras and the wireless charging coil are among the features highlighted on the Phone (1).

The engineering team drew inspiration for the design of the Phone (1) from Massimo Vignelli and Bob Noorda's 1972 New York Metro map and Harry Beck's 1933 London Underground map, among other subway maps.

"One of the problems we noticed in the tech business was that no one had a consistent approach to product design." Apart from Apple, you can tell that they have a unified vision. However, if you had a table full of things from a different company, you wouldn't notice. We wanted to create our own distinct and iconic design language from the beginning,' explains Pei.

He goes on to say that as Nothing expands into new product categories, it will keep the same idea, which means that the transparent design language will appear in other Nothing goods as well.

Hey @getpeid when will nothing phone (1) launch?

WHEN WILL NOTHING PHONE (1) LAUNCH? 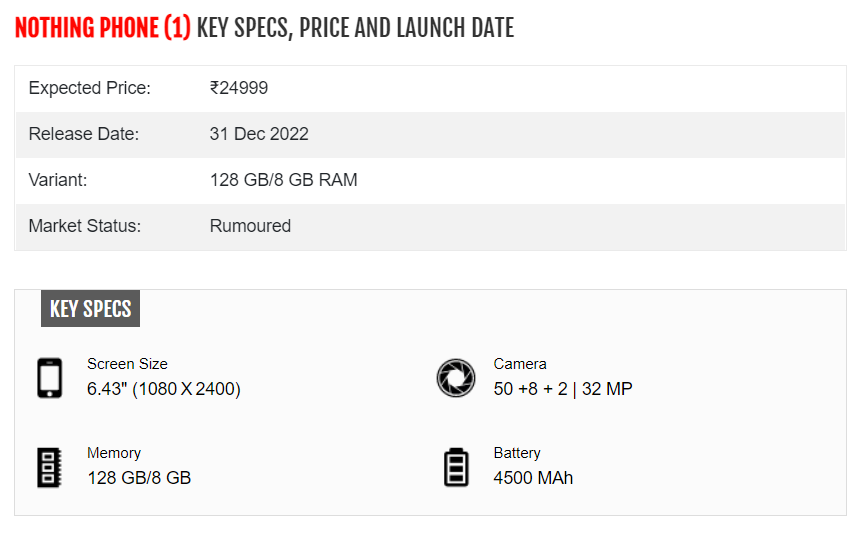