Google has unveiled Pixel 4a 5G and Pixel 5 yesterday, but neither of them will be making it to India for the time being. Apart from this sad news, Google has subsequently confirmed that the previous rendition of the newly unveiled smartphone, that is Pixel 4a, which came out in August will be hitting the Indian Market on October 17.

Google has revealed this information through its official account and also confirmed that the smartphone will be sold through Flipkart. Its price hasn't been confirmed yet, so we will have to wait until October 17 for that. 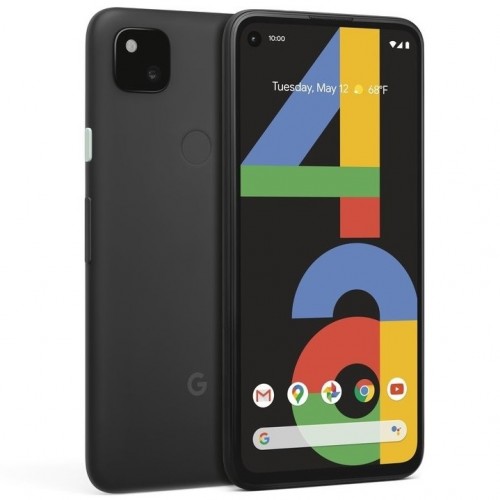 The Google Pixel 4a has Snapdragon 730G as its heart and packs a 5.81" OLED display of FullHD+ resolution. The Smartphone comes with Android 10 and comes in a single memory configuration of 6GB RAM and 128 GB of internal memory.

Pixel 4a has a single 12.2MP primary shooter in the back and an 8MP selfie camera in the front. The smartphone comes with a 3,140mAh battery that provides juice to the smartphone and charges through a USB Type-C port at up to 18W.