Google Maps will also display alternative routes that do not include toll highways.
Google Maps, its navigation software of choice, is getting a slew of new features. The inclusion of the toll price that a driver must pay while crossing interstate expressways, tunnels, bridges, and other national and state roadways will be one of the primary features. The new function will show consumers the cost of all tolls along the trip. The app will have a 'Avoid tolls' option that will display alternative routes that do not include toll roads. This new feature will be available on more than 2,000 toll highways in India, the United States, Japan, and Indonesia. According to Google, this update will be rolled out to more countries soon. 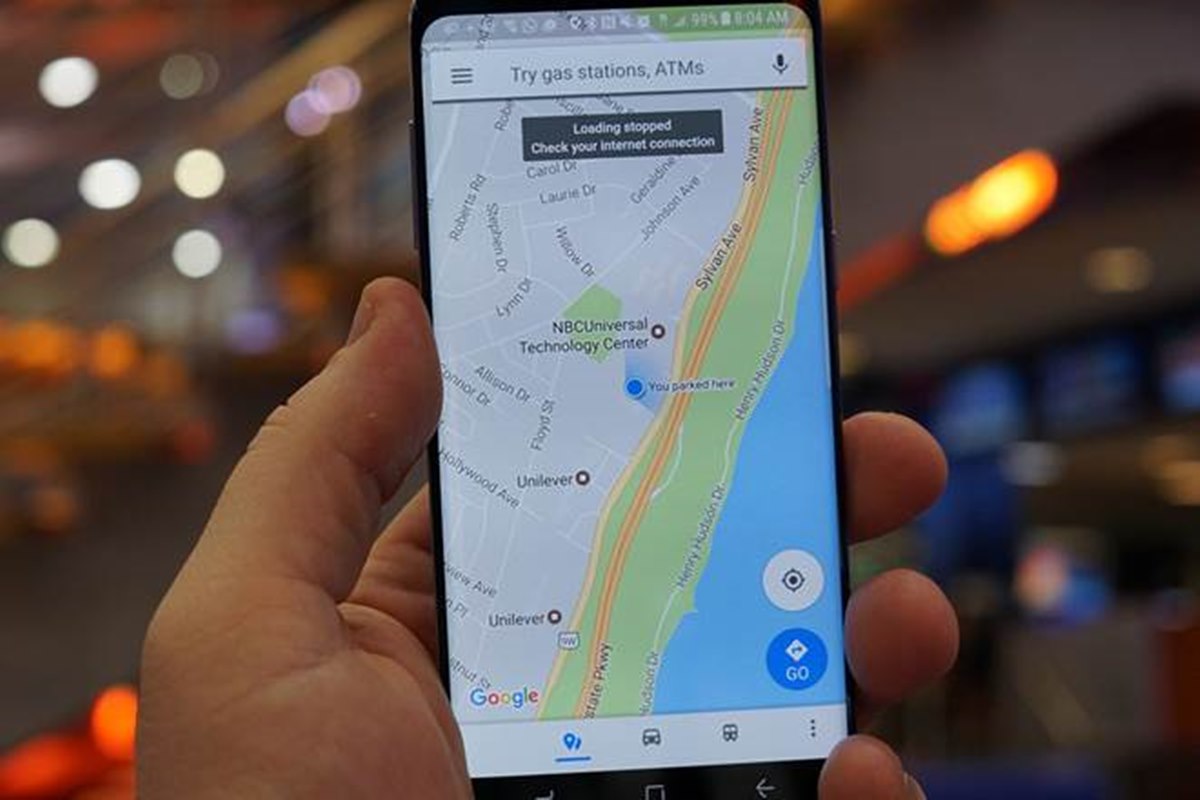 Local tolling authority will be the source of toll charges. According to the corporation, it will consider various aspects, including the cost of using a toll pass or other payment methods, the day of the week, and how much the toll is estimated to cost at the time you will be crossing it. Google Maps will recommend the best route for you based on these variables, as well as the toll charges.

Google Maps for iOS is also gaining three significant features. A widget on the iOS home screen will allow users to access Google Maps. The new widget trip will allow users to keep track of their ongoing excursions without having to open the app. Users can view their arrival time, the next public transportation departure, and a suggested route if they are driving.

The following significant feature is for Apple Watch users. Google will begin displaying navigation and travel information right on your watch. Simply press the Google Maps icon on the Apple Watch app from your iPhone, and the navigation will begin instantly on your Apple Watch. Your Apple Watch will get a 'Take Me Home' option that will show you the directions home.