Check out all new updates of PUBG mobile India!

Here are all the new features, guidelines & update of PUBG Mobile India

According to leaks from several sources, PUBG Mobile may return to the South Asian country in the first half of 2021, While this is good news for the fans of the battle royale game in the country, there was some concern about the old data of players. An official announcement is expected to arrive much earlier towards the end of 2020.

Migrating data from the global version means that your progress will restore itself and you won’t have to grind your way back. Skins and other in-app purchases will also be linked to your account once you import the data from your global account.

2. PUBG Mobile India will have a prize pool of Rs 6 crore in the new re-launch version?

Media reports said that PUBG Mobile India's new version will have a Rs 6 crore prize pool with a minimum salary ranging from 40,000 to Rs 2 Lakh for tier 1 teams. Without divulging the exact launch date of PUBG Mobile India, had in a teaser video released last week revealed that the comeback is going to be even more engaging.

A lot of rumors had flooded the online platforms that the new game could be launched this month. Till the time of writing this news piece, there has been no official word. The APK version was available for download but the gamers faced difficulties in downloading it.

The company will include a feature that places restrictions on game time to promote healthy gameplay habits for younger players. To build and foster a healthy gameplay environment, in-game content will be improved and tailored to reflect local needs, it added.

Various aspects of the game will be customized for Indian gamers, such as the game now being set in a virtual simulation training ground, new characters automatically starting clothed, and green hit effects to reflect the virtual nature of the game

Haven the latest map is only 1-by-1. While this year’s maps introduced new and interesting mechanics, they may not have been what everyone was expecting given the size of some of PUBG’s first few maps.  One of the ways that the PUBG team can highlight this survival element is by building larger maps, Curd said. As for what exactly “larger” means, Curd had some thoughts on that too. PUBG Mobile India's welcome gift crate will likely be made available to players once the game launches in India.

5. PUBG specifically for the Indian market 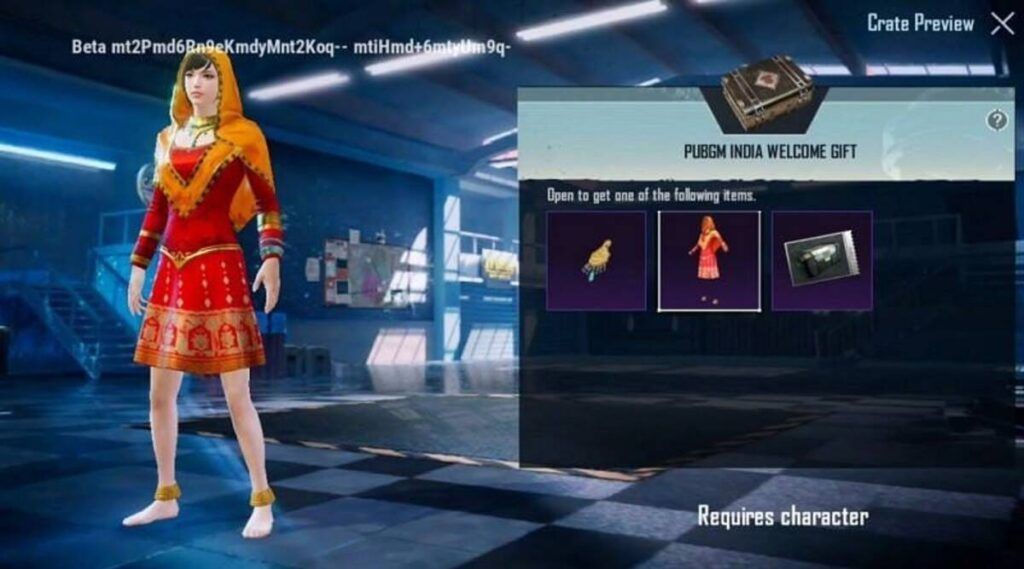 Indian subsidiary will hire over 100 employees specializing in business, esports, and game development, PUBG Corp said. The company also revealed plans to provide a secure and healthy gameplay environment alongside investments to cultivate local video game, esports, entertainment, and IT industries. To get the ban lifted, PUBG Corp made the decision to no longer authorize the PUBG Mobile franchise to China-based Tencent Games in India. 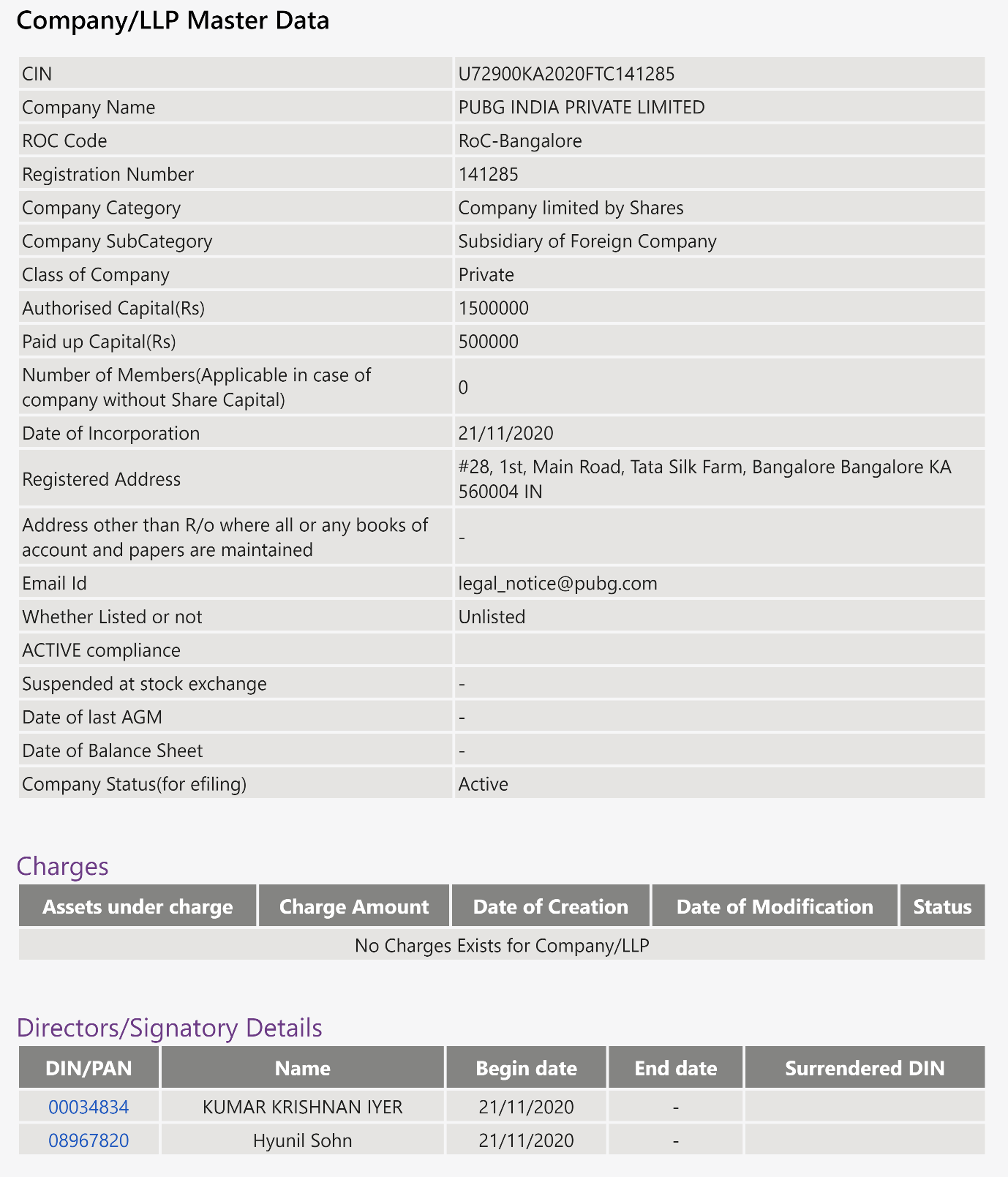 The company has two directors listed as of now. Kumar Krishnan Iyer, who also serves as a director for other companies like Spotify India and AccuWeather, and Hyunil Sohan, the head of Corporate Development at KRAFTON, the parent corporation of PUBG. So that aforementioned local subsidiary is what has been established now, called PUBG India Pvt. Ltd. Here are the registration details as spotted on the MCA India website. 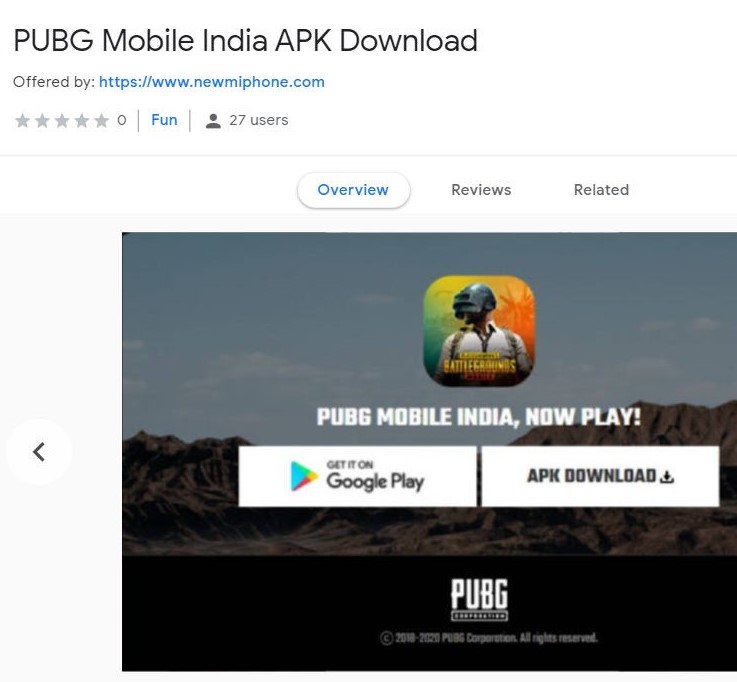 Many download links have surfaced on the internet. But PUBG Mobile India is yet to released officially which means that all such APK files present on the Internet are fake. Gamers should not download or install such files and they must wait for the release of the APK files by the official handle of the popular gaming app. Given that the PUBG Mobile APK went live briefly, it shouldn’t be long before the game is released in India. PUBG Corporation is reportedly seeking a meeting with the Ministry of Electronics and Information technology (MeitY) for permission to launch the game in India.

So be alert & Stay tuned with Gizmeek!