Fans think that possibility of 'Cold Font Survival' being a new PUBG mode is much higher, every doubt will be cleared on April 16. PUBG Mobile posted several pictures teasing the new model. Most of these post has a single line caption, One of which was like "Things are getting a bit…chilly here"  and " Chicken Dinners for survival! "  So, it will surely be going to take us some icy region. 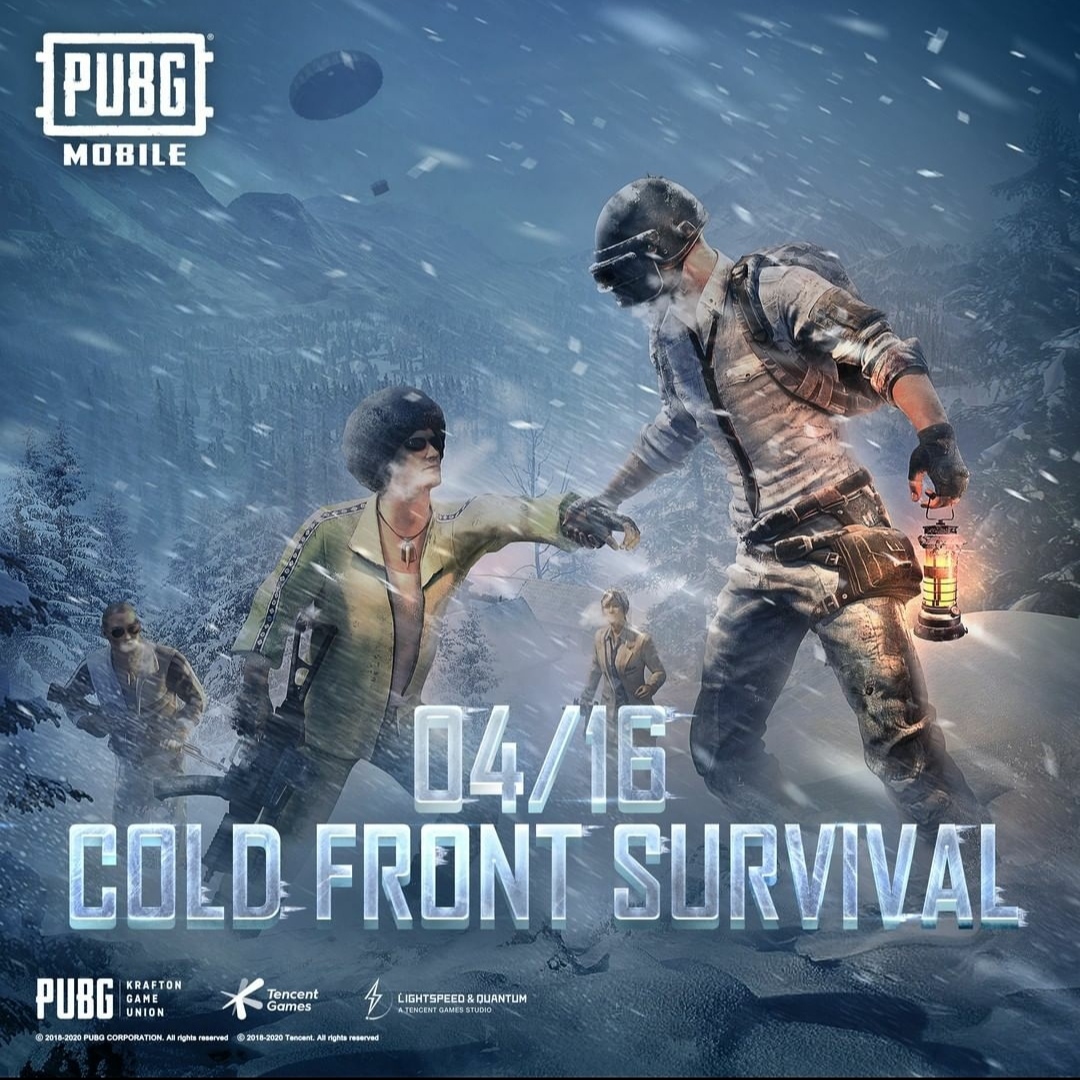 One of the posts on Instagram showed drones in it, which means it will be going to the most unique update in the history of PUBG Mobile. The use of drones looks directly inspired by PUBG Mobile's biggest rival, Call of Duty. So, it could be interesting to see how PUBG Mobile makes use of drones more interesting. 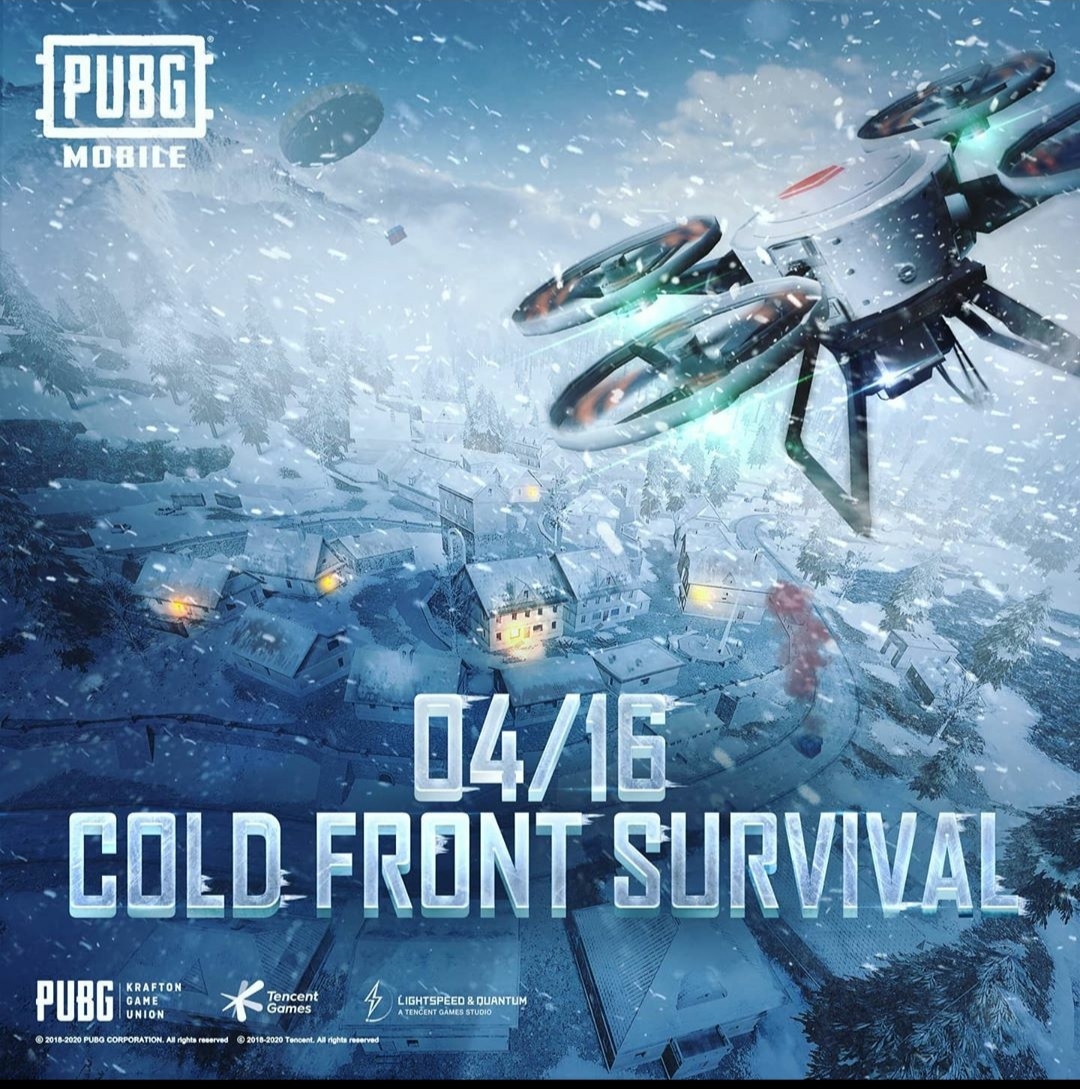 They are also going to add a new team in the update, it looks like a bandage but PUBG Mobile India didn't give a hint of what it is. People are guessing that it will be a 'heat pack' which will allow players to survive in the icy weather.

All our queries will get solved on April 16.

A Quick comparison Between OnePlus 8 and OnePlus 8 Pro