ChatGPT is an artificial intelligence (AI) driven chatbot that was launched in December last year. It is trained to follow instruction in a prompt and provide a detailed response. The platform is currently in beta and free to all. But, according to several reports by its existing users, a ‘pro’ version of the AI chatbot is available that costs $42 a month. 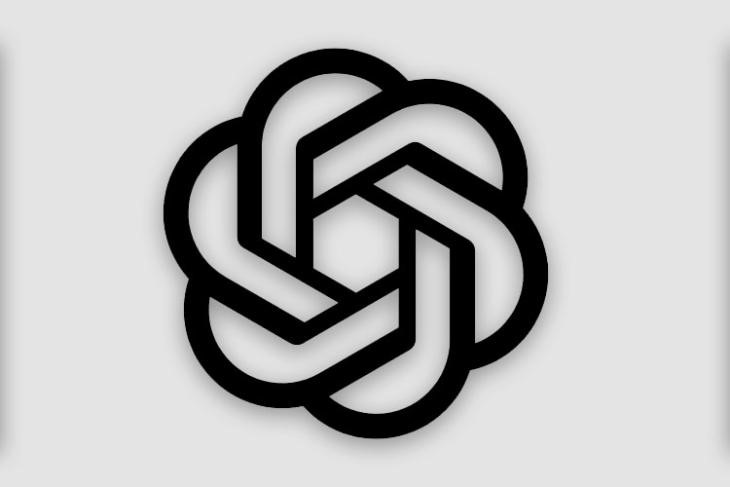 ChatGPT’s Paid Tier Could be Expensive!

A recent post by LinkedIn user Linas Beliūnas suggests that OpenAI might have started rolling out its paid plan to some users and a screenshot shared by Beliūnas shows its price. It is revealed that the paid plan will be called the Professional Plan and could cost $42 a month (~ Rs 3,400).

OpenAI’s ChatGPT is all the rage these days. The ability to get real, human-like answers to questions from an AI-based chatbot appears pretty amusing and interesting and the cherry on the cake is that it’s free. But, that might not remain for too long. OpenAI is exploring the idea of a paid tier and here’s a look at its possible pricing.

Now, this is a little pricey for a subscription plan but it does bring along a few benefits. It is revealed that the paid version of ChatGPT will have a faster response speed and will work smoothly even when the demand is high. For those who don’t know, ChatGPT’s servers have recently suffered due to heavy usage and its paid version could come to the rescue. 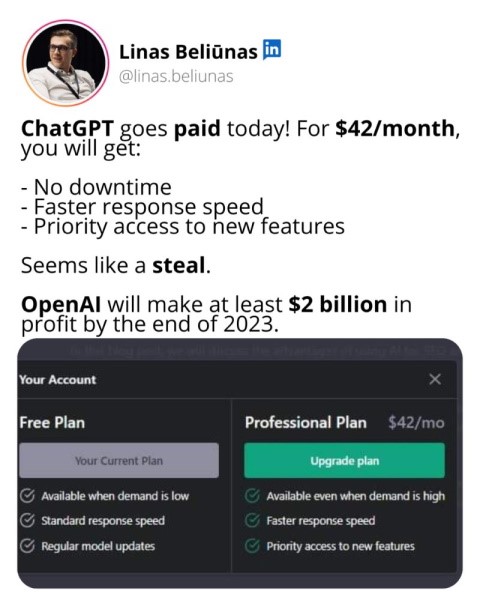 “I’m a big fan of ChatGPT but feel like $42/month is slightly high for a slight difference? Unless they’re deprioritizing free users and the experience will get worse?," wrote one user.

“Unfortunately, this seems like it will inevitably lead to a more and more nerfed free tier. With the number of partnerships and products being built atop @OpenAI tech, you'd think they could let the people have this one. IMO, this is not a great long term move, biz or otherwise," responded a user.

The pricing, however, did not seem to go well with users. Many took to microblogging site Twitter to express their disappointment about the $42 a month price tag.

How to Choose the Best VPS Hosting Plan for Your Website?