As per the report, the Apple iPhone 13 will measure around 146.7×71.5×7.6mm indicating a slight change in thickness from 7.4mm on the iPhone 12. The design is described as boxy and almost similar to the predecessor. 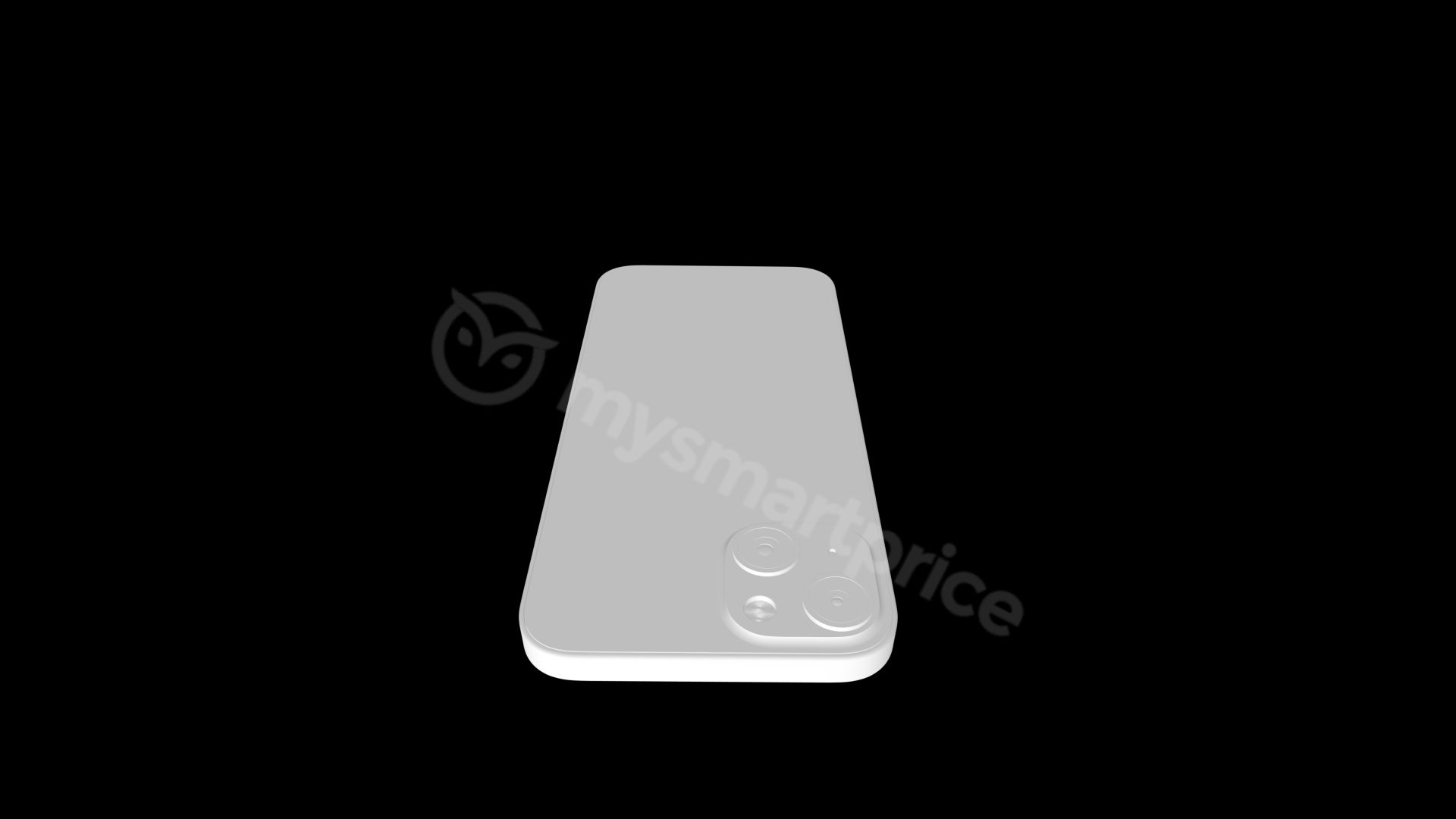 The render shows a slight change in the rear camera layout. The two big cut-outs, resembling the camera lens, along with the two smaller ones, LED flash, and microphone, are placed diagonally to each other.

At the front, we see a smaller notch with three cutouts which might include an IR camera, a Dot projector, and a front-facing selfie camera. A smaller notch makes the speaker unit move above the cameras. 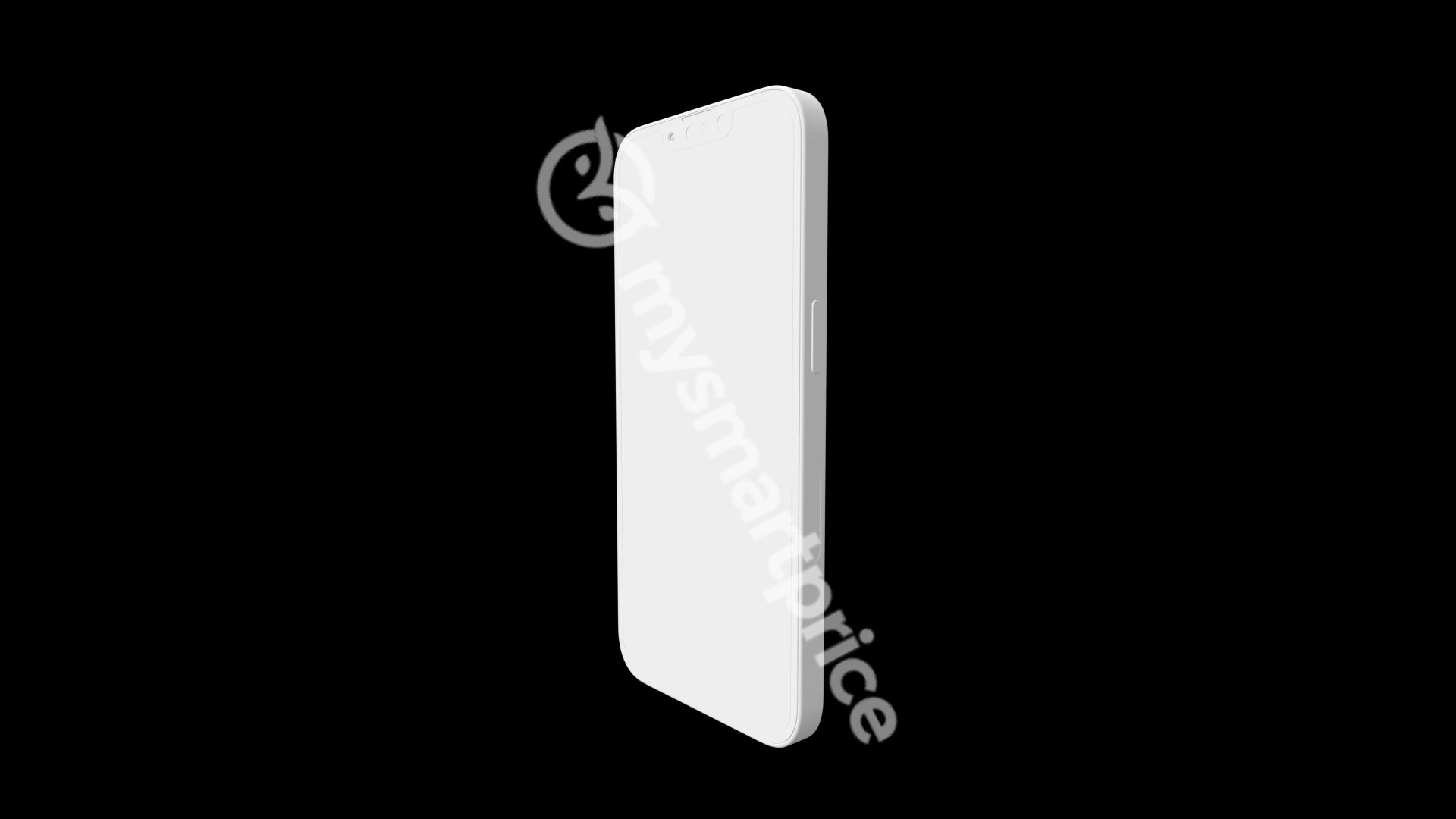 The Apple iPhone 13 Pro models will feature a 120 Hz display with the help of the power-efficient LTPO technology. Further upgrades to the series include an Apple A15 chipset, an improved ultrawide camera, Qualcomm X60 5G modem, storage up to 1TB, and support for Wi-Fi 6E.
Apple iPhone 13 120Hz refresh rate display tiny notch
18 Likes