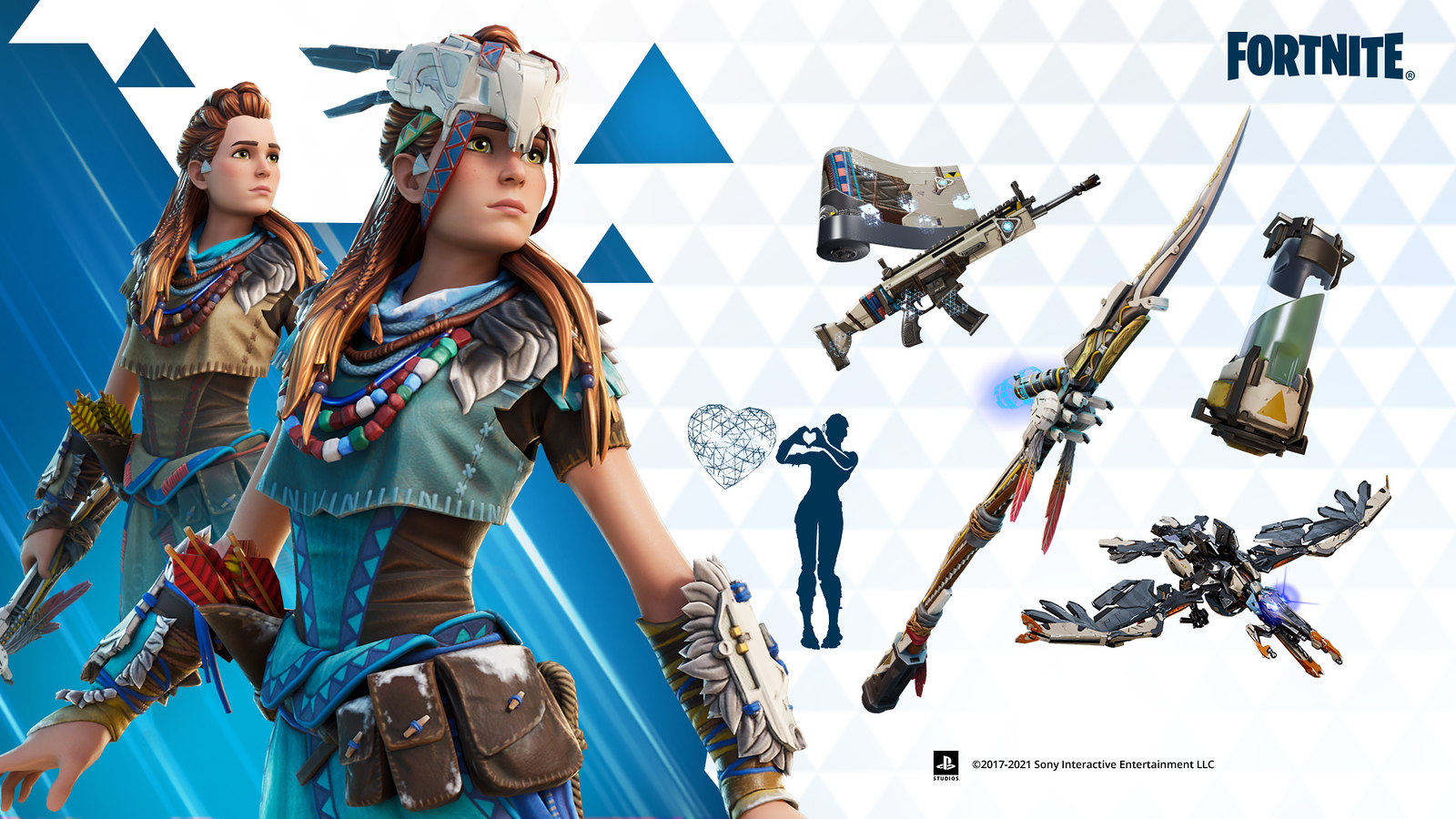 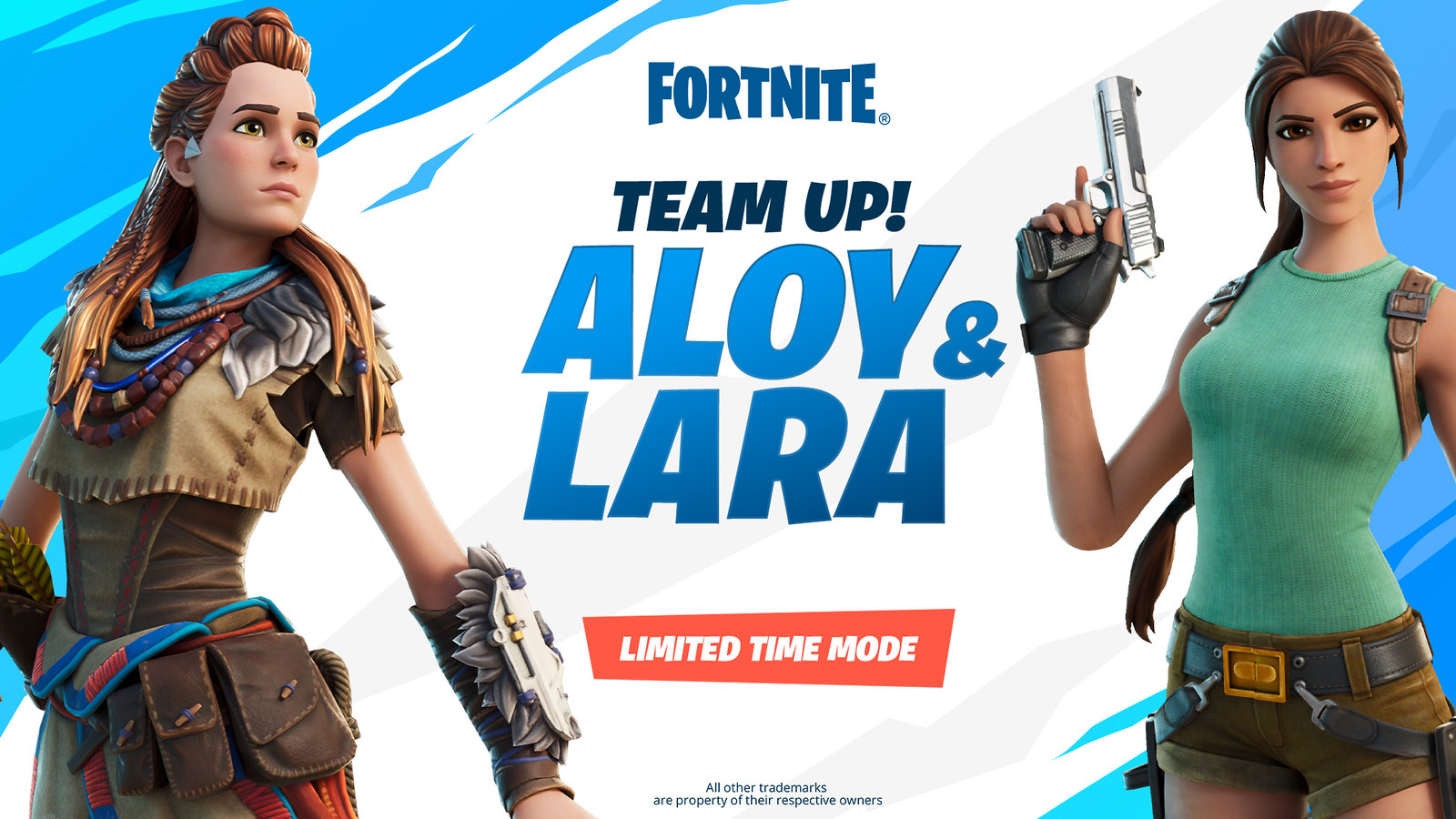 "Players will automatically be outfitted as either Aloy or Lara in this Duos mode, with their teammate being outfitted as the other. At your disposal will only be the bow for Aloy and Dual Pistols for Lara — keep an eye out for wildlife and master your crafting skills to upgrade your weapons," Sony writes.