Apple is working on the next "M2" processor with Samsung Electro-Mechanics' assistance.

The M1 chip's flip chip ball grid array (FC-BGA), a printed circuit board used to connect the semiconductor chip to the main substrate, is supplied by Samsung Electro-Mechanics. This fact was not discovered until over a year after the M1 chip was released, when it was discovered by The Elec. 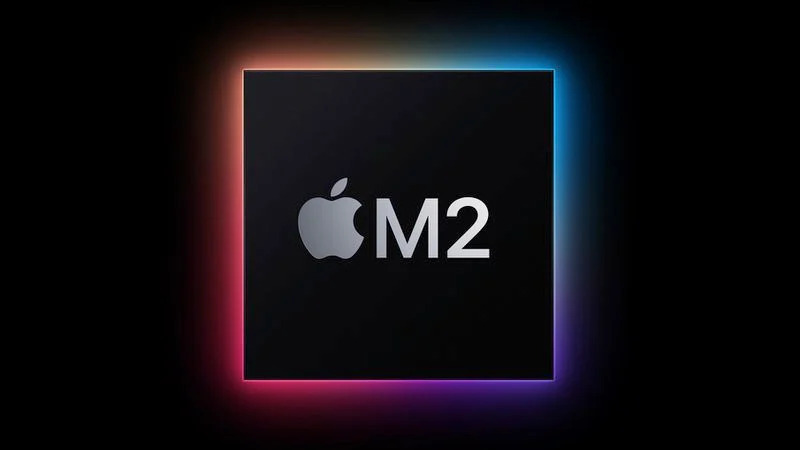 While the M1, like all of Apple's proprietary silicon SoCs, is manufactured only by Taiwan's TSMC, the chip contains components from a number of different manufacturers. Ibiden and Unimicron, for example, supply the chip's board, thus Apple will need to coordinate numerous suppliers for its next-generation Mac SoC.

Samsung is expected to continue to provide the FC-BGA for the M2, according to a report from ET News today. The company is claimed to be working on a project with Apple to produce the M2 chip and will finish the FC-BGA for it this year.

Following the introduction of the M1 microprocessor, Apple allegedly began developing the M2. According to the article, Apple is testing at least nine new Macs with four different M2 processor types, and the first devices featuring the M2 might arrive in the first half of 2022, according to Mark Gurman. Apple's new MacBook Air could be the first to get the processor.