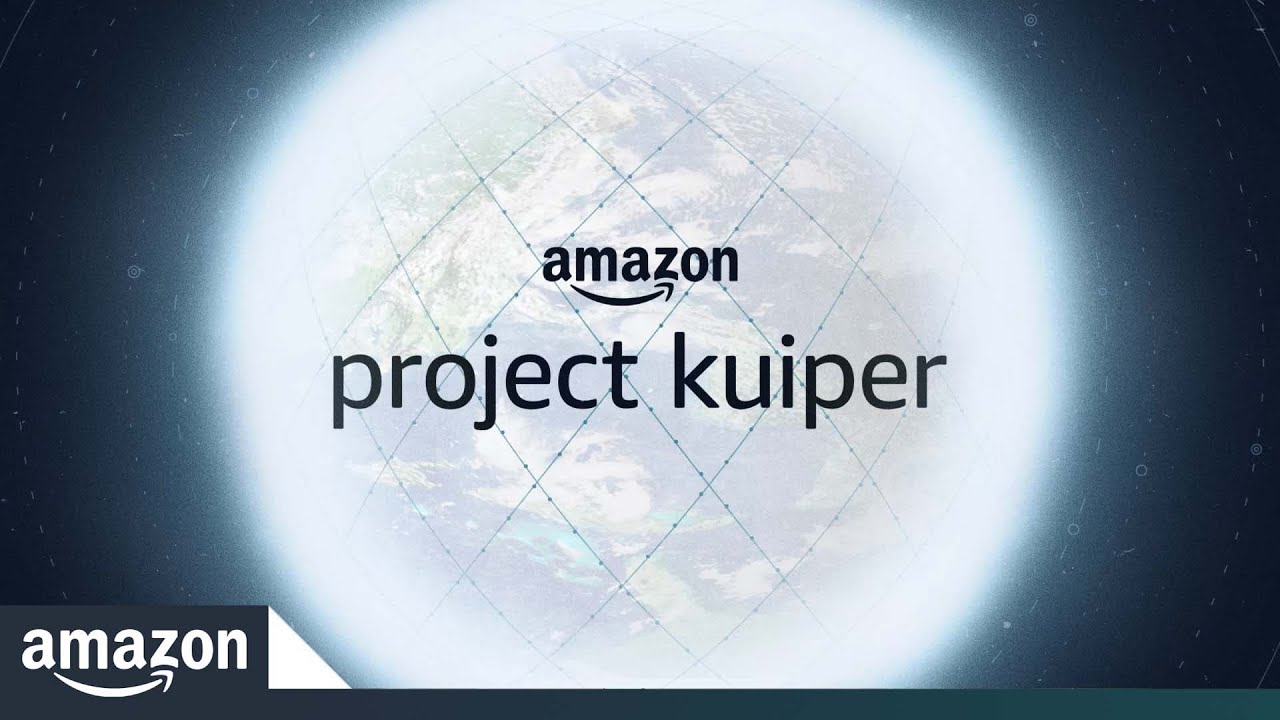 The DoS or Dept. of Space grants landing rights to satellites(foreign) into the country, e-commerce giant is expected to engage DoS on this matter about bandwidth cost, landing rights, and permits. The investment is likely to amount to $10
billion under the project named Kuiper, part of a global launch.

The report added that Amazon is probably not going to join hands with Indian telecom players. As we already know Airtel is already backing OneWeb, which means Vodafone-Idea and Jio are left. However, an important point to remember is that Amazon is already involved in legal issues with Reliance Industries over the Future Group assets. On the other hand, sources said that Jio is also studying the new internet space.