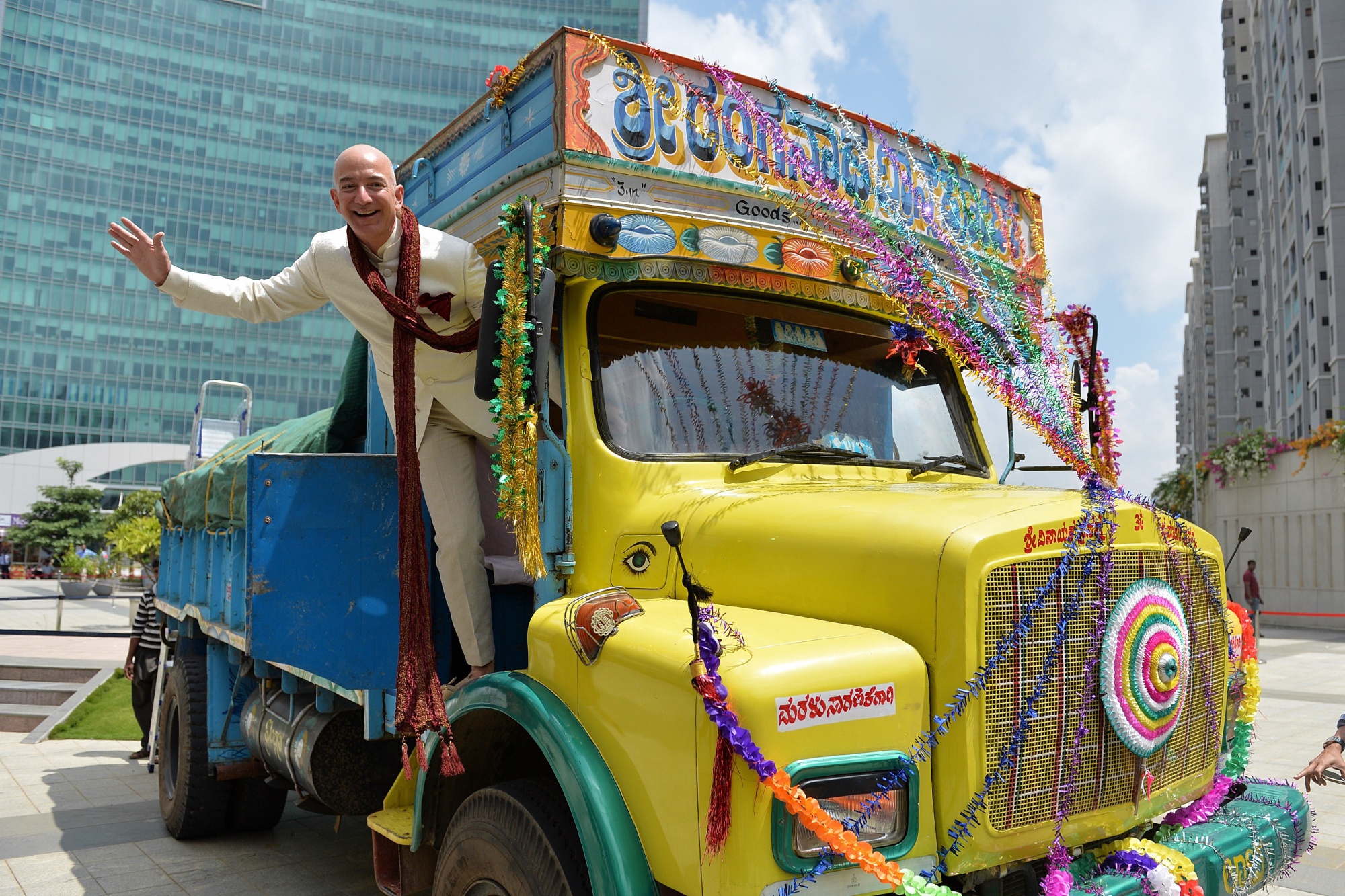 Bezos on Wednesday said, that the 21st century will be the century of India.“I predict that 21st century is going to be the Indian century”, he also said the democratic nature and dynamism of India are major characteristics of the country.

“We’re committed to being a long-term partner of India. And actions speak louder than words”, said Bezos. “Over the next five years, Amazon will invest an incremental $1 billion to digitize micro and small businesses in cities, towns, and villages across India, helping them reach more customers than ever before. This initiative will use Amazon’s global footprint to create $10 billion in India exports by 2025”.

Amazon would establish 'Digital Haats' in 100 cities, villages and communities to integrate businesses into the digital economy. “We are going to use our global footprint to export 10 billion dollars of Make-in-India goods by 2025”, he said. “Because its working, and when its working, you should double down on it”, he said this in reference that the business with SMBs in the country is growing quite well.