We have various devices having higher refresh rates. Higher refresh rates make the device experience smoother than 60Hz. We have devices such as Asus ROG Phone 2 having refresh rates of 120Hz. Similarly, OnePlus is also planning to launch 120Hz refresh rate screens with its devices. Most probably on January 13, in an upcoming event in Shenzhen, China, OnePlus will be introducing these displays. 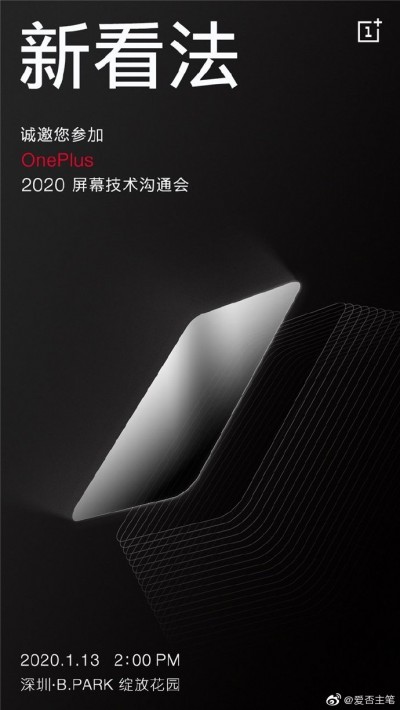 There are some rumors about OnePlus 8 to be seen in this event. This is kind of odd as per the scheduling of the company launch in May and October. As the company has released OnePlus 7T just 3 months ago, we are not sure of OnePlus to showcase its next lineup.

There are high chances that we will have a briefing about 120Hz screens rather than the next OnePlus lineup. According to Co-Founder Carl Pei, their upcoming devices will have at least 90Hz refresh rate screens, so 120 Hz screen will be something that will distinguish Pro versions with normal variants.

A Computer Science Graduate. I am a normal person with abnormal ideas.
"Create the difference and be the change you want to be."