Apple WWDC 2022 will take place on June 6, and rumours claim that it will cover more than just new software. A large number of leaks have suggested that this year's developers' conference may witness the release of hardware items. Bloomberg has stated numerous times that the new MacBook Air, along with another Mac product, will be available in June. A new report confirms this, stating that the Mac mini upgrade with an M2 processor will be included. 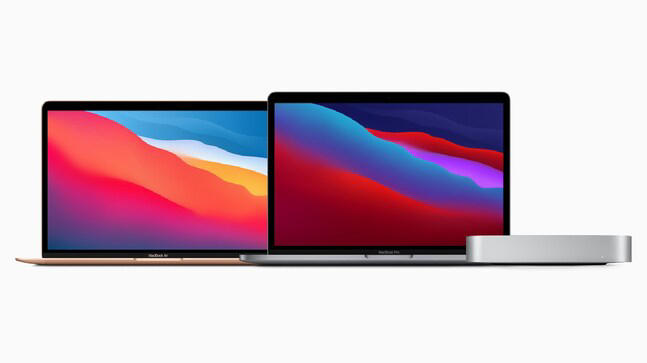 According to Notebookcheck, the new M2 MacBook Air and M2 Mac mini will be unveiled at WWDC by reliable Apple leaker LeaksApplePro. If the source is correct, the new M2 processor will be unveiled at this year's WWDC. Apple has apparently been working on the M2 chip for quite some time, and it will be released as a replacement to the M1 chipset.

Hearing the M2 MacBook Air and the M2 Mac mini at WWDC.

Bloomberg previously projected that Apple's redesigned MacBook Air will emerge at WWDC 2022 in June, but whether or not the Mac mini would be available remained unknown. In any event, Apple is gearing up to provide a wide selection of Mac products in what could be the company's busiest year for new product debuts. Apple has already announced two Mac products this year, so the launching of two more Macs at what is primarily a software event would not be surprising. 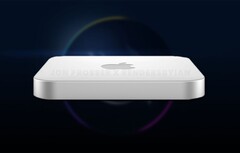 Prior to this announcement, it was widely assumed that Apple was testing at least nine new Macs with different varieties of the M2 processor to target different types of customers. Bloomberg's Mark Gurman said there is a MacBook Air, an entry-level MacBook Pro, and a Mac mini being tested with the vanilla variant of the M2 chip, while some other devices, such as a high-end MacBook Pro, an iMac Pro, and even an upgraded Mac mini with superior models of the M2 chip are in testing. It is not clear if all these Macs will arrive within this year, but if past rumours are anything to go by, the MacBook Air and the Mac mini with the standard M2 chip are at least coming.

The M2 chip is expected to bring significant improvements in performance and graphics handling over the first-generation M1 chip. There may be the standard M2, an M2 Pro, an M2 Max, and a counterpart for the M1 Ultra, which is exclusive to the Mac Studio desktop. With M2, Apple will progress further in its bid to make a complete transition from Intel chipsets as the company looks to minimise — and gradually end — its dependency on Intel.