The newest CyberNews investigation has found a secret network of 27 app developers that have developed 103 apps with over 69 million installs that have many of the same traits and, in some cases, even the same code. 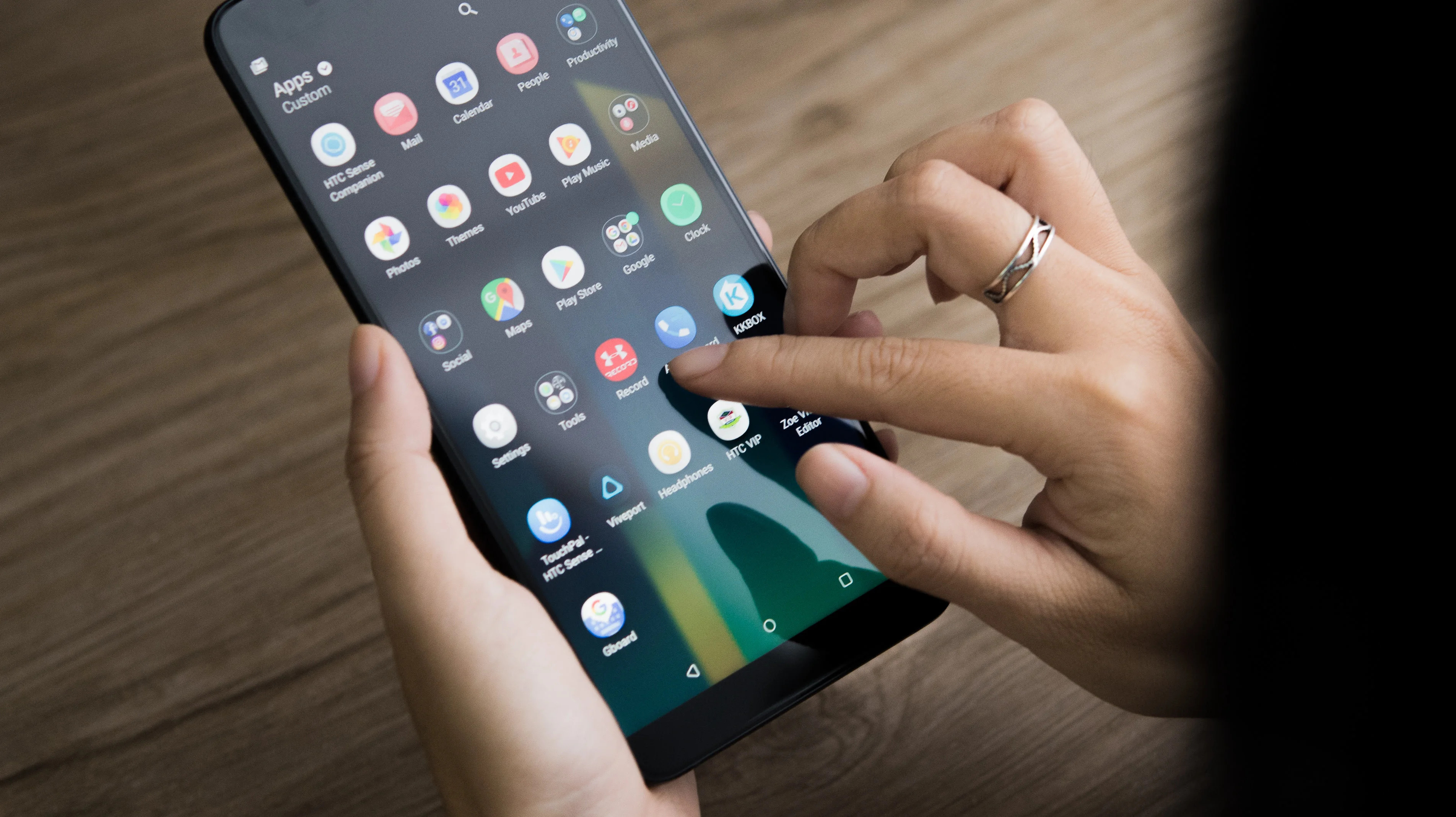 These app creators are replicating each other's apps, shifting apps between developers, outright stealing apps from other more prominent developers outside their network, and potentially even committing fraud right under Google's nose.

The apps in this covert network all have two-part Western names, request a significant number of harmful permissions, share the same Privacy Policy (with only the developer's name changed), look identical, and link to the same incomplete website on their Google Play Store pages.

This covert network's business model appears to entail swiftly cloning other apps, tweaking little graphic characteristics to make each app appear more distinctive, and launching them under different creators' names. According to CyberNews, the revenue from these apps could be close to $1 million every month.

These apps may be putting users' data at risk because their identical privacy policies allow them to collect any information that "may be transmitted or received when you use an application," such as users' physical location, email addresses, unique device identifier (IMEI), billing or shipping information, and information stored on their devices.

Furthermore, all of these apps request access to a variety of device permissions, such as altering or deleting USB storage, turning on and off a device's microphone, accessing a user's camera and photographs, modifying system settings, and more. All of these app permissions have almost nothing to do with the main operation of any programme, which immediately raises suspicions.

You may read CyberNews' complete report on the subject to see whether you have any of these dangerous applications installed on your device, and if you do, you should uninstall them right now or risk having your data stolen by the group of developers behind them.

Use the best antivirus software to keep your gadgets safe.