The Xiaomi 13 is expected to feature a 6.2-inch 2K AMOLED display with a 120Hz refresh rate. Under the hood, the device will likely be powered by the latest Snapdragon 8 Gen 2 processor, which could be paired with 12GB RAM and 256GB onboard memory. We can, however, expect the device to launch in more memory configurations as well. 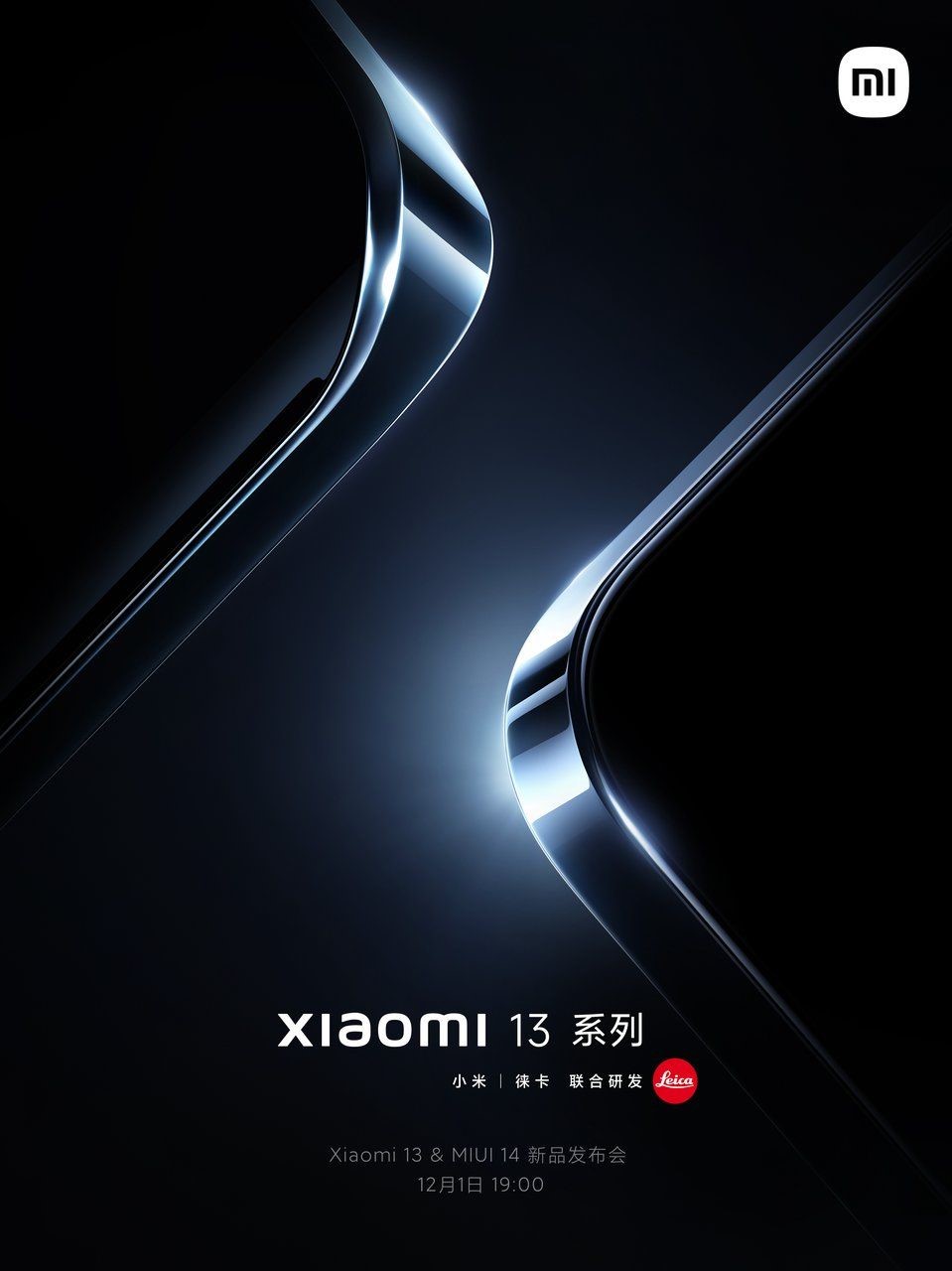 To perform camera duties, the smartphone series may offer triple camera setup on the rear. The camera system may consist of a 50MP Sony IMX989 primary sensor paired with a 50MP ultrawide angle lens, and a second 50MP telephoto lens. For selfies, the device may be equipped with 32MP camera at the front.

Xiaomi 13 series is said to house a 4,800mAh battery. Xiaomi 13 Pro may offer 120-watt fast charging. It is rumoured to come with reverse charging and wireless fast charging support. Xiaomi 13 is tipped to feature a 50MP Sony IMX8-series rear camera sensor with support for Optical Image Stabilization (OIS) and a 32MP selfie snapper. 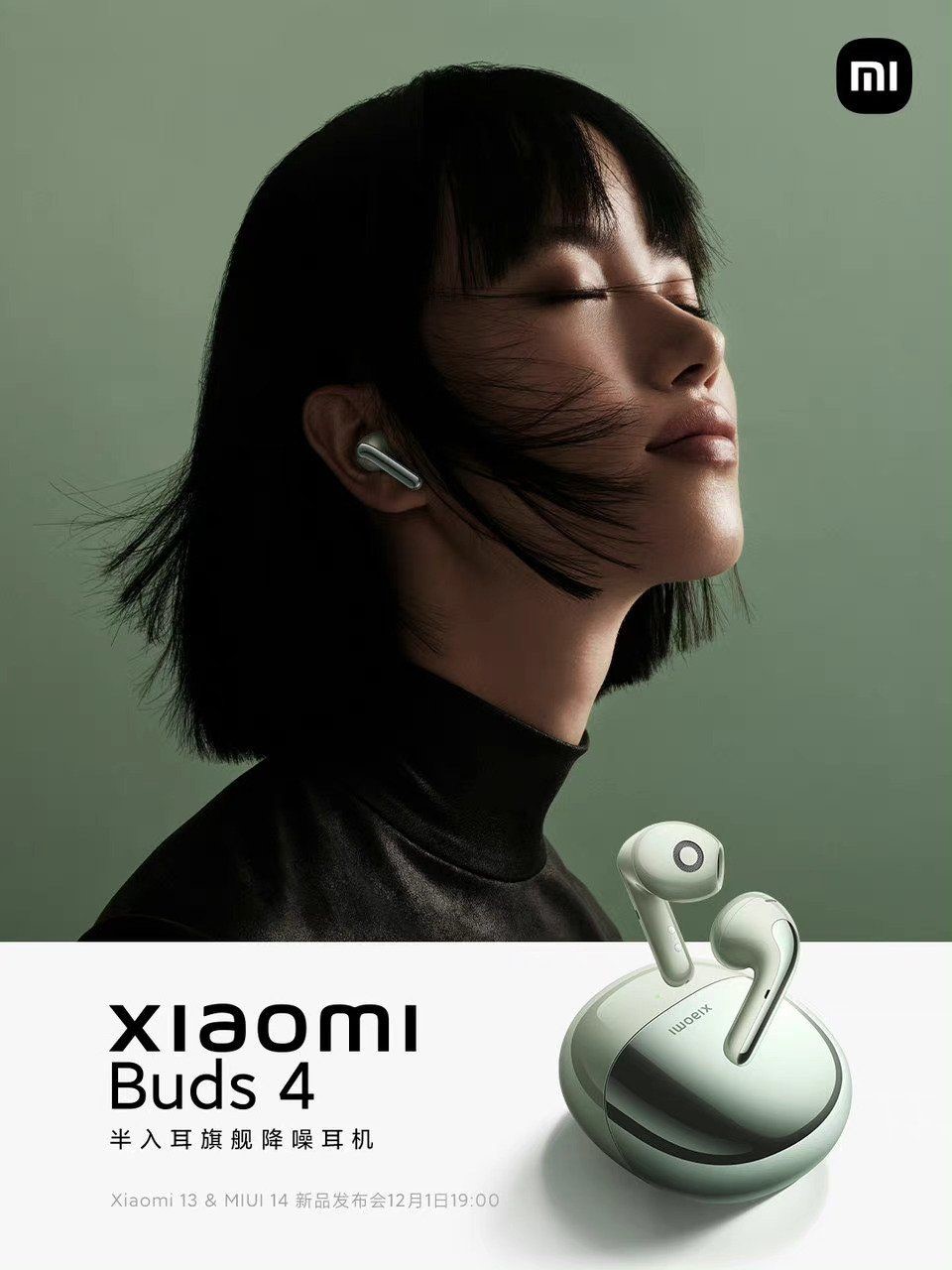 Coming to the battery of the device, the Xiaomi 13 is said to feature a 4,700mAh battery with support for 120W fast charging over a USB Type-C charging port.

The handset will come with a 6.7-inch Samsung E6 Amoled display with 2k resolution. The phone’s screen will offer a refresh rate of 120Hz. As per rumours, the device may come in two RAM variants – 8GB and 12GB. This may be paired with 128GB, 256GB and 512GB internal storage capacity.