The long-running alliance between Huawei and Leica came to an end earlier this week, while at the same time, the Chinese smartphone giant announced the start of a new partnership with the German camera company.

Now, only days after the formal announcement, a leaked image has surfaced online, suggesting that Xiaomi already has a new gadget ready to market featuring Leica's camera technology. 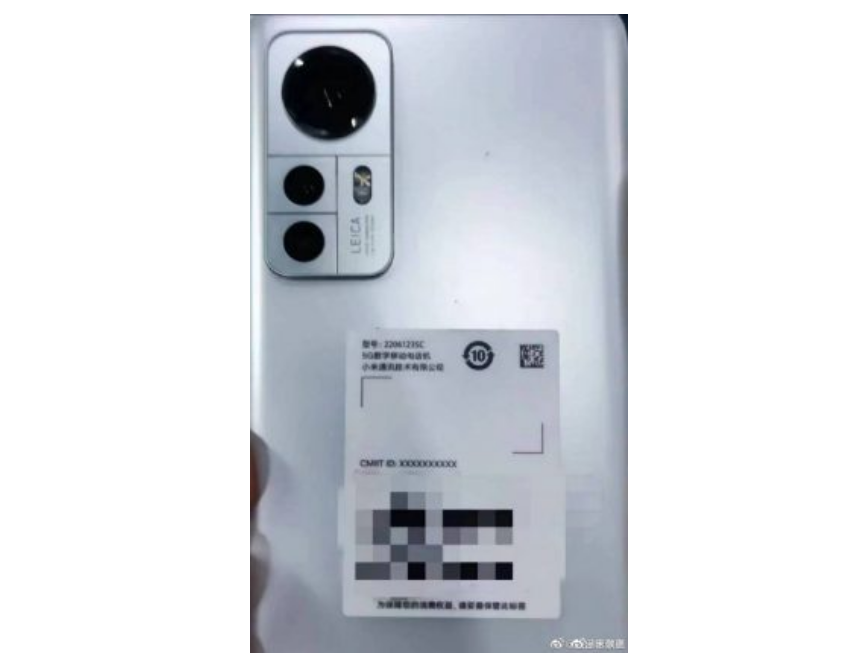 The Xiaomi 12S is said to include a Full HD+ resolution curved panel with a 120Hz refresh rate, a centred punch-hole, and a reduced form factor. A 50-megapixel primary camera will be the focal point of the device's triple camera arrangement. It is likely to be powered by the Snapdragon 8+ Gen 1 SoC, which was just revealed.

The Xiaomi 12S Pro, on the other hand, is rumoured to include a 2K display and be available in a variety of SoC configurations. The Snapdragon 8+ Gen 1 and the Dimensity 9000 SoC are the most likely candidates.