According to reports, the Moto E32s smartphone is only available in India. It is Slate Gray in colour. 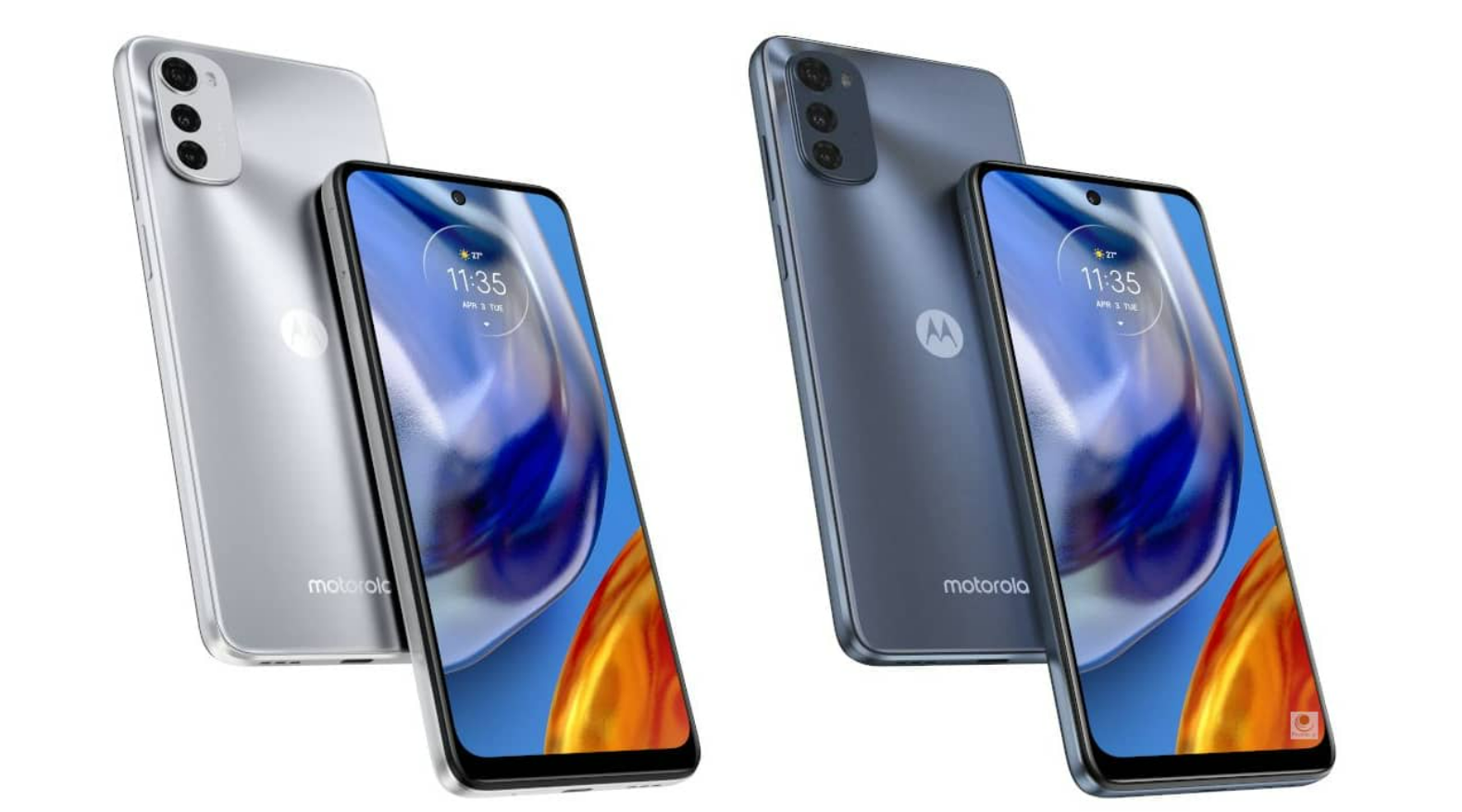 Motorola released the Moto E32 in the global market earlier this month. The business is now working on the Moto E32s smartphone, which is expected to be released in India soon.

Motorola will launch the Moto E32s in India on May 27th, according to tipster Mukul Sharma. He also claims that the Motorola E32s will be available exclusively in India. He's also disclosed the future phone's design and crucial features.

The smartphone will be available in Slate Gray, according to the photograph posted. On the front, there will be a punch-hole display that is centred. The phone has a triple camera arrangement on the back, with an LED flash in the upper left corner. In addition, the Motorola logo may be found on the back.

The power and volume rocker buttons are located on the smartphone's left side. A speaker grille, 3.5mm headphone jack, and a UBS Type-C port appear to be at the bottom.

According to the source, the Moto E32s will have an ultra compact and attractive design. A 6.5-inch IPS LCD panel with a 90Hz refresh rate will be included. Furthermore, the phone will come pre-installed with an Android 12-based operating system.

The Moto E32, as previously stated, has an IPS LCD display with a resolution of 720 x 1600 pixels and a refresh rate of 90Hz. The Unisoc T606 processor is paired with 2GB of RAM and 32GB of storage.

The 5000mAh battery on the Android 11-powered handset supports 18-watt wired QuickCharge. The phone boasts a 16-megapixel main camera, a 2-megapixel depth sensor, and a 2-megapixel macro photographer on the back, as well as an 8-megapixel selfie camera on the front.