Samsung has discreetly released the Galaxy M13 smartphone. The phone's display, cameras, and design have all been improved. 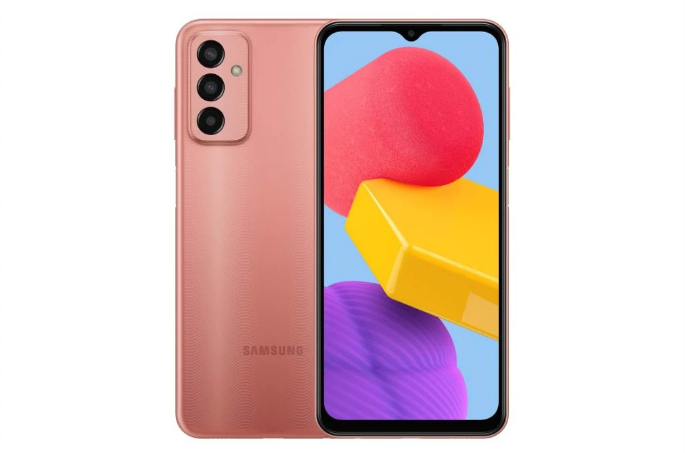 Samsung has discreetly made the Galaxy M13 official in the market, following a recent leak. The phone is a cheap model that replaces the Galaxy M12, which was released last year. Samsung has updated the look of the Samsung Galaxy M13 as well as the phone's specifications. Let's take a look at what we've got.

On the back of the Samsung Galaxy M13, there is a new design. It features a unique camera island. The phone's predecessor's square camera island has been replaced with a rectangular island. 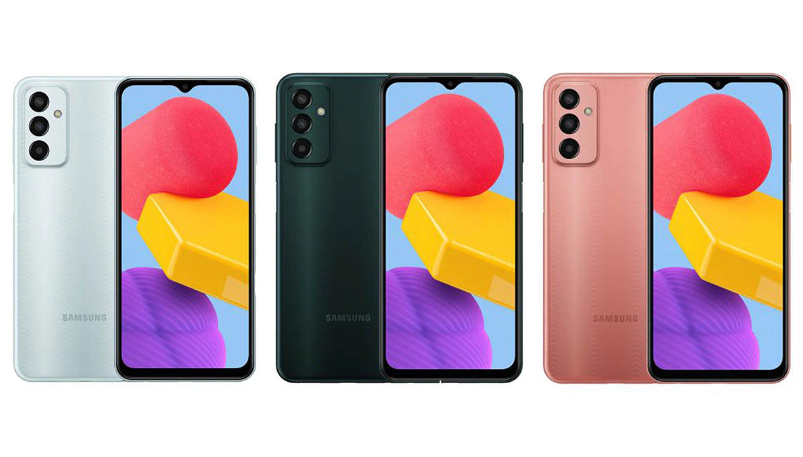 It has a 6.6-inch water-drop notch display called the Infinity-V screen by Samsung. It has a Full-HD+ resolution IPS LCD screen. The prior model, as you may recall, had an HD+ display. The phone's cameras include a new 50MP primary lens with an aperture of f/1.8. A 5MP ultra-wide sensor and a 2MP depth lens help it out. The camera can record 1080p videos at 30 frames per second. On the front of the gadget, there is an 8MP camera for selfies and video calls. The Samsung Galaxy M13 is powered by Samsung's own Exynos 850 octa-core SoC, 4GB of RAM, and 64GB/128GB of internal storage. It also includes a microSD card slot for further storage.

It also includes a microSD card slot for further storage. It comes with a 5,000mAh battery and supports 15W rapid charging. Samsung's Knox security is included. The phone boasts Dolby Atmos speakers and a fingerprint scanner on the side. It runs Android 12 and has OneUI Core 4.1 installed on top of it. It's a 4G phone with dual-SIM capability and connectivity choices like Wi-Fi 5, Bluetooth 5, GPS, and NFC. The phone also contains a USB Type-C charging port as well as a 3.5mm headphone jack for music.

Samsung has not released the M13's price, but given that its predecessor was priced at Rs. 10,499, expect the M13 to be similarly priced. The European pricing for the phone will be released first, followed by the Indian pricing. It comes in three different colours: deep green, light blue, and orange copper.