Samsung is currently developing two new Exynos CPUs, according to SamMobile and GalaxyClub, citing industry sources. One of these new Exynos chipsets will be used in high-end smartphones, while the other will be used in mid-range devices. The codename for the flagship chipset is quite similar to that of the Exynos 2200, which is already available in the Galaxy S22 series. The new chipset is said to be called Exynos 2300 and will be released alongside the Samsung Galaxy S23. 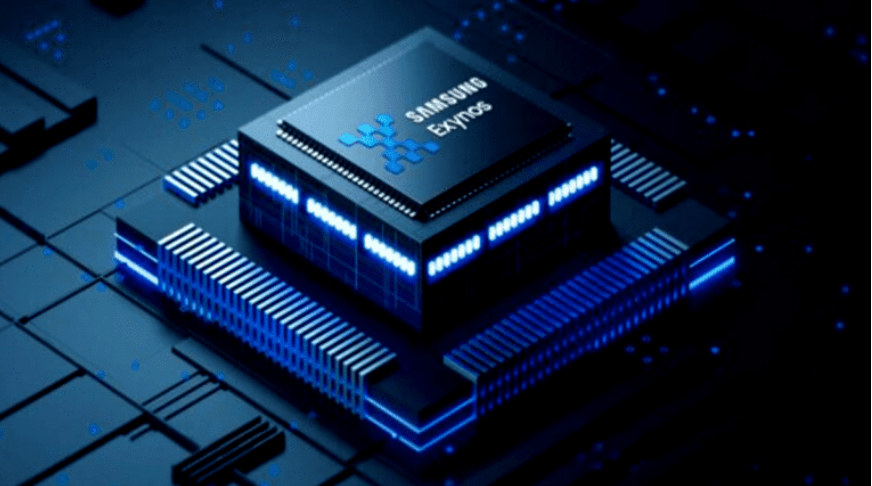 S5E9935 is the codename for the new high-end chipset, while S5E25 is the codename for the Exynos 2200. As a result, we may predict that this chipset will be dubbed Exynos 2300 in the coming year. The Exynos 2200 was released at the same time as the Samsung Galaxy S22 series. As a result, a new Exynos 2300 SoC could be seen in the Galaxy S23 series. In the first quarter of 2023, Samsung will release the Galaxy S23 series. Unfortunately, there is currently a scarcity of information on this chipset. The phone will be equipped with a new AMD Xclipse GPU. For the time being, we don't have much information about the flagship chipsets for the following year. It's likely that they'll use a new 3 nm manufacturing method.

The Exynos 2200 has ARMv9 processors and a 4 nm architecture. A single ARM Cortex-X2 core, three ARM Cortex-A710 cores, and four ARM Cortex-A510 cores are included. The GPU will surely improve, despite the fact that the Xclipse GPU generated a lot of buzz but received little market attention. The supply is quite restricted. 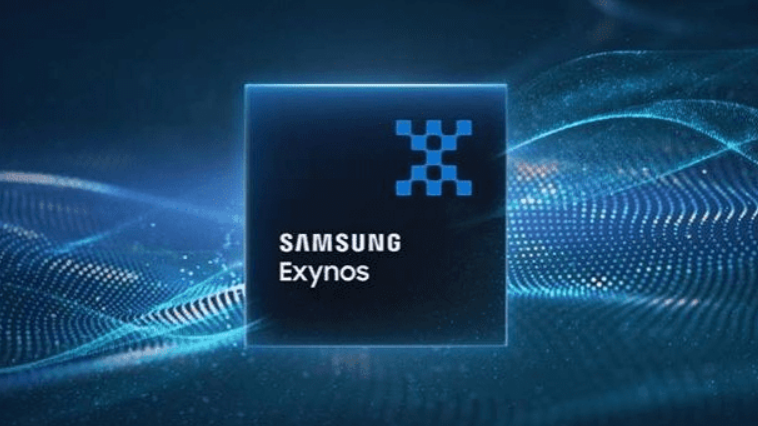 The new S5E8535 chipset is also mentioned in the paper. There is no method to identify this chipset right now. Perhaps it will be a follow-up to the Samsung Exynos 1280 SoC, which is used in smartphones such as the Samsung Galaxy A33 and Galaxy A53. Another possibility is that the new processor will be a new low-cost Samsung smartphone option. Samsung is said to be attempting to lessen its reliance on third-party semiconductor manufacturers. Exynos offerings in all three categories of the smartphone market are required for this.

SAMSUNG HAS DOUBTS TO OVERCOME WITH ITS NEW CHIP

With the Exynos 2200 and Exynos 1280, it's difficult to imagine any excitement for the forthcoming Exynos chips. The Korean company is embroiled in controversy concerning heating issues as well as the manipulation of benchmarking platform results. Qualcomm regrets using Samsung's manufacturing prowess for the Snapdragon 8 Gen 1 SoC. As a result, it switched to TSMC and released the Snapdragon 8+ Gen 1 SoC. Given the large number of phones expected to use this chip, Qualcomm is doing everything it can to persuade OEMs to use the SD8+ Gen 1 over the vanilla version. The Exynos 2200 is considerably worse than the SD8 Gen 1 in terms of performance.