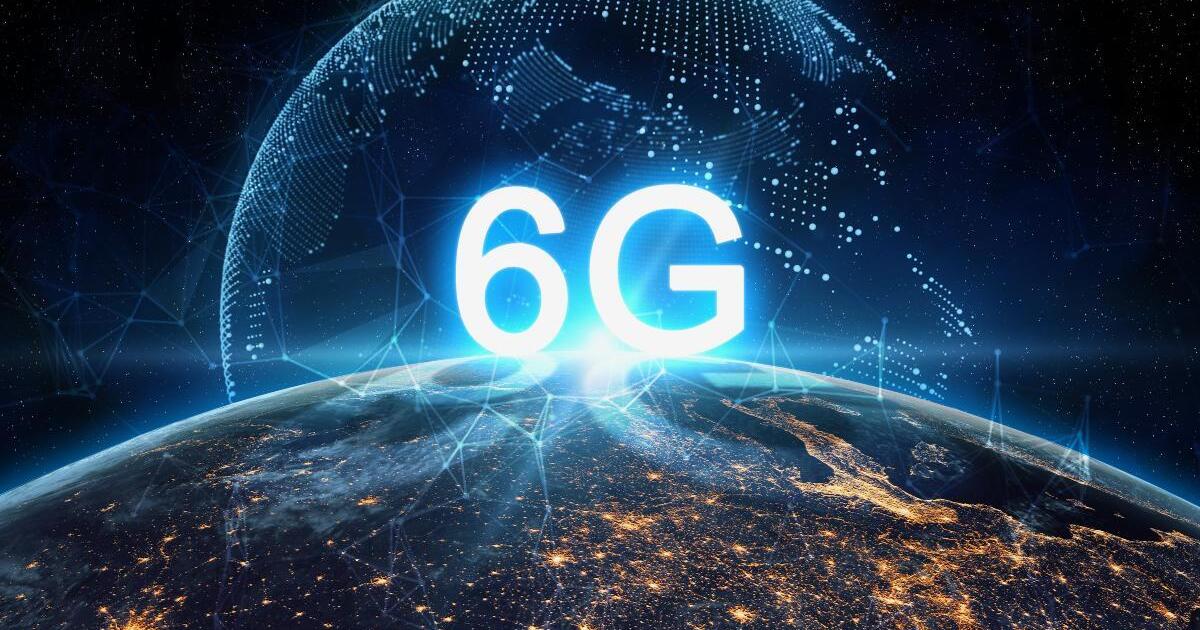 According to Pekka Lundmark, president and CEO of Nokia, a 6G network could be accessible in the market by 2030 as the industrial metaverse evolves. This was mentioned by Nokia's CEO during a Davos panel discussion on the digital economy's strategic direction (via ET Telecom). By 2030, Lundmark predicts that smartphones, as we know and use them today, will no longer be the most prevalent interface. He goes on to say that physical work and virtual reality (VR) will both expand at the same time.

Nokia forecasts that 6G standardisation will commence in 2025, with commercialization following in 2030. Let's take a closer look at what the 6G network has to offer.

"Right now, we're all constructing 5G networks, as we all know," Nokia CEO Stephen Elop remarked, "but by the time quantum computing matures for commercial applications, we'll be talking about 6G." By 2030, the smartphone as we know it today will undoubtedly no longer be the most popular interface."

Pekka Lundmark also believes that "the physical and digital worlds will grow together." This means that a person can enter the virtual reality environment and change things in the actual world. Ruth Parlot, Alphabet's chief financial officer, was present on the panel and predicted that augmented reality (AR) glasses would soon be able to translate talks.

Phase one of 6G standardisation, according to Nokia, will begin in 2025, with the first 6G specification arriving in 3GPP Release 21 by 2028. Around 2030, commercial deployments are likely to commence. 6G will be accelerated by the next 5G standard developments, 5G-Advanced. With greater capabilities, increased efficiency, and improved user experience, it will be a top emphasis for 3GPP in Releases 18 and 19.

6G, on the other hand, has yet to be formally defined. Customers are gradually receiving 5G networks from telecom operators around the world.

In the meantime, 5G services are yet to arrive in India. In June, a 5G spectrum auction will be held, with 5G network deployment planned by the end of the year. This year, Airtel and Jio are likely to be among the first telecom firms in India to deploy 5G services.