Apple WWDC 2020 is almost here. This is Apple's annual Worldwide Developers Conference. This year Apple is expected to release the next major updates of it operating system along with some new hardware components too. Major software releases involve iOS 14 and macOS 10.16. WWDC 2020 is going to be an online hosted event due to current COVID-19 pandemic. So, the user base joining the conference live going to be huge this time as the developers from various countries will be attending the WWDC 2020 online.

WWDC will be on 22 June Monday, which is just a couple of days away. The event will kick off with a Special Event Keynote at 10 AM PT/1 PM ET. The event will be streamed live from Apple Park and available to watch online on Apple's website, Apple Developer app and Apple TV also on YouTube also. This year WWDC will include 1-on-1 developer labs, where more than 100 engineering session and more. The annual Apple Design Awards usually take place during WWDC week, but this year Design Awards will be pushed to June 29.

The point of interest for most of the iOS developers will be on iOS 14 release. Apple unveils the latest version of iOS during WWDC every year. So, this gives developers enough time to adopt the new iOS features and optimize their built apps. Apple has gradually changed the way of testing software so that unstable features can be removed easily from the software release and keep on testing those. 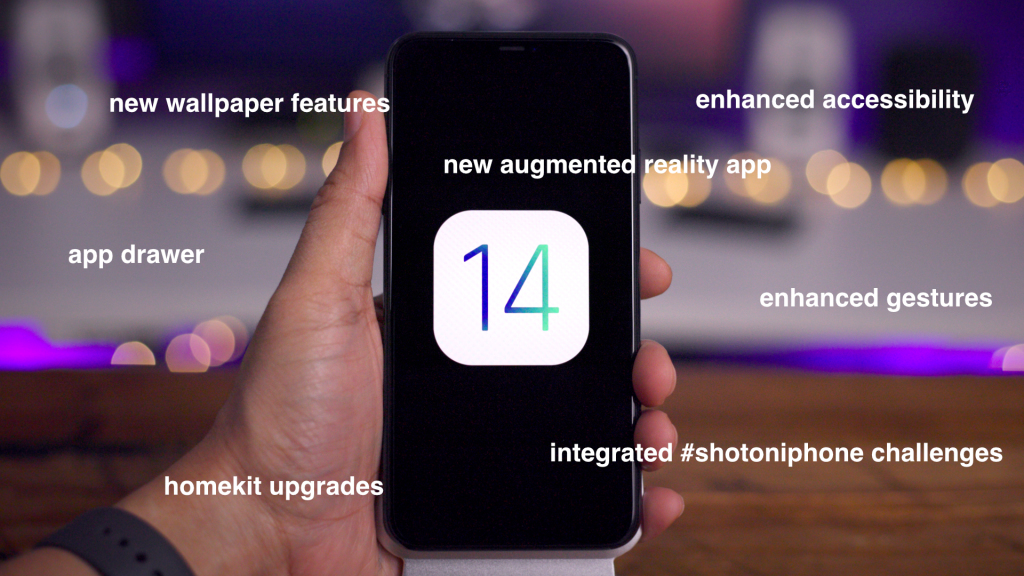 One of the major changes in iOS 14 is the customizable home screen. Addition of add a new list view option. The new page will include a list of all application icons installed app at once. Initial iOS 14 builds indicated that Apple is working on a home screen widget. They will be customizable and the user will be able to move them around on screen just like app icons. With iOS 14 is also bring a major new focus on augmented reality. Apple is testing this new AR platform Apple stores and Starbucks so people would be able to learn more about the product. 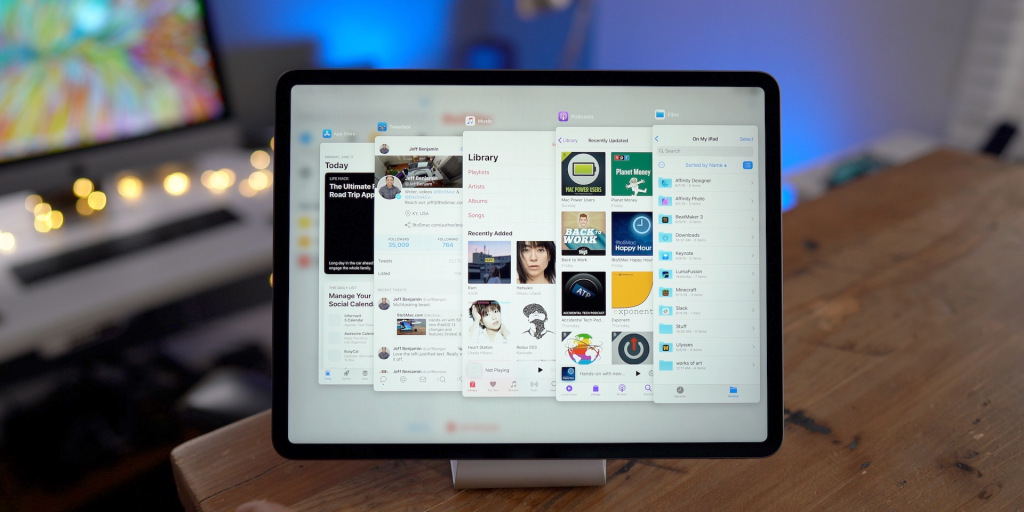 Last year, Apple separated the iPad from iOS by introducing iPadOS 13. It has massive features like support for trackpad and mouse input. We expect Apple focuses on making the iPadOS a more powerful platform for productivity. Many changes coming to iPadOS 14, such as augmented reality features, password manager and many more. According to rumours iPadOS 14 would be having full Apple Pencil support on websites. Apple pencil could be used for not only to scroll but to draw and markup on Safari and other browsers.

These are some major update that will be focused in the event but, not only this. Update regarding WatchOS 7, tvOS 14 and macOS 10.16 are also going to be in main hight lights of the event. 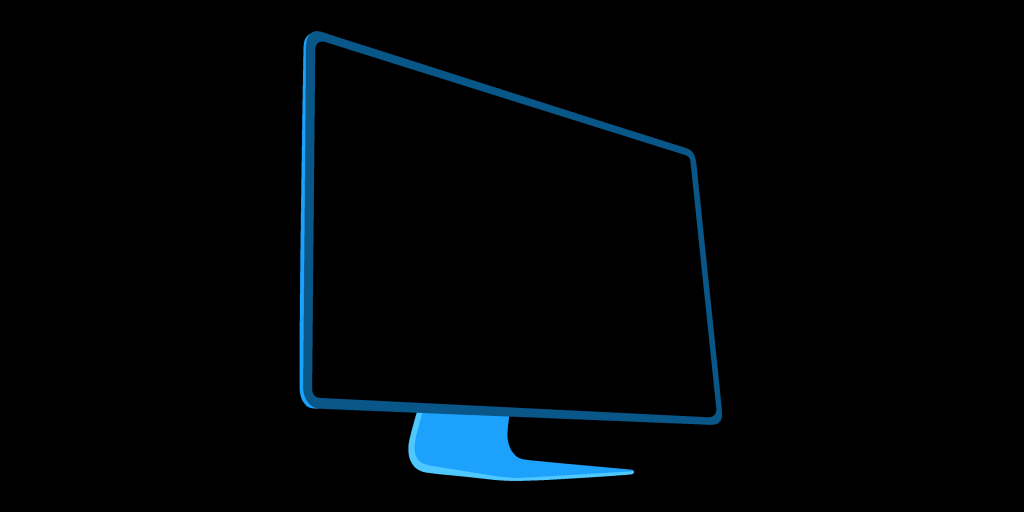 Some rumours also indicated that Apple will introduce a redesigned iMac at WWDC this year. We could get 23 inch iMac very soon. But still not sure that will it happen at WWDC or later. It will also include Apple's T2 security chip for the first time in an iMac as well as Navi GPUs from AMD.

As being all said, let wait for the event to go live and see what Apple actually got for you developers.  What do you think? Let us know in the comment below.

These Chinese Apps might not be suitable for you : A Report by Intel Agencies