The UPI Lite will have similar functionality as the regular mobile wallets. Users will not be required to enter a PIN while making payments through UPI Lite. The National Payments Corporation of India (NPCI) is about to launch a new mobile payments service called UPI Lite.

It would be an alternative to other mobile wallets including MobiKwik and Paytm. UPI Lite will be based on the Reserve Bank of India's (RBI) framework for small digital transactions in the offline mode.

Users who are already using UPI for making digital payments will have UPI Lite as an option. It will provide a similar use case as other digital wallet applications - users will have to recharge their UPI Lite wallets or add some funds to them in order to make transactions.

Reserve Bank of India (RBI) has launched UPI Lite in India for low-value transactions. UPI Lite will work like UPI but is said to be faster and simpler. Interestingly, with UPI Lite, users can make payments without an internet connection, allowing users to quickly send money even in downtime and at peak hours.

UPI Lite requires No Pin, No Internet: Check out its features

Unlike UPI, which directly accesses a Bank account and sends or receives money, UPI Lite is an ‘on-device’ wallet. A wallet where users can add funds and use them to instantly send money to someone. One of the highlighting features of the UPI Lite is that it will work without an internet connection.

Important things to know about the UPI Lite services 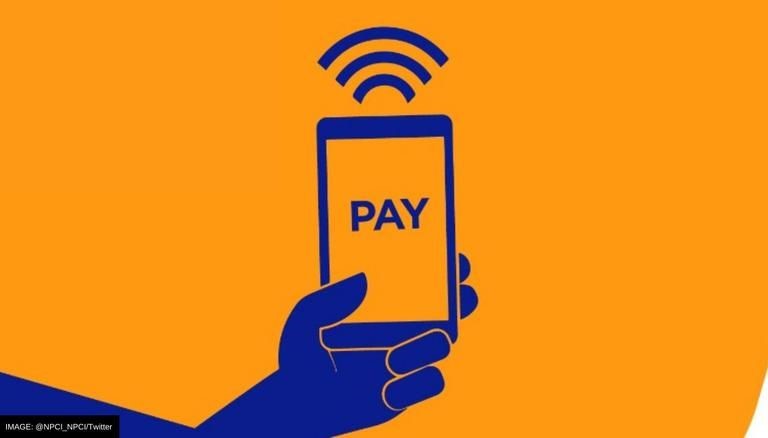 However, you can do unlimited transactions in a day. UPI Lite is believed to be for low-value payments. This will eliminate the need of having loose cash all the time since it’s offline and many users are expected to make use of the feature. Also, this means you don’t need to get chocolates or candies just because there’s no change available.

UPI Lite feature is currently available on the BHIM app. You can access the wallet and add funds to it. As of now, there are eight banks that support the UPI Lite feature. These include the State Bank of India, Union Bank of India, HDFC Bank, Indian Bank, Canara Bank, Punjab National Bank, Kotak Mahindra Bank, and Utkarsh Small Finance Bank. We can expect more banks to support the feature soon.

UPI has become one of the most preferred digital payment modes for Indians because of its ease, conveniences and great user experiences. UPI has been aggressively adding new features in UPI after seeing the expansion of its uses.

As I said earlier it is an on-device wallet by NPCI. Firstly, you have to add money into the wallet from your bank account and then, you can use these pre-loaded funds for your small-value transactions form the wallet via this unified payment interface lite.

It is now only enabled on the BHIM app, according to NPCI press release. Now customers of eight banks can use UPI Lite Feature via BHIM app. These are the following banks.

As the Reserve Bank of India addressed earlier that this new feature has been designed for a low-value transactions. So, the maximum limit for UPI lite is RS200.

Many of us often ask if we don’t need UPI pin for transaction via UPI lite, so is it safe? The answer is yes UPI lite is totally safe and easy payment method for the low-value transactions.

The full form of UPI is (unified payment interface). It is a system that makes banking very easy, safe and accessible for everyone. via UPI you can make transactions from anywhere without going to your bank.