Twitter announced new features at its annual Analyst Day event for its platform through which creators and publishers can get paid directly from their fans and the ability to create groups for certain topics of interest. Twitter announced a couple of big upcoming features to its service which include 'Super Follows' and 'Communities'.  The two new features are aimed to help Twitter match the standards of other social media platforms that have similar features. 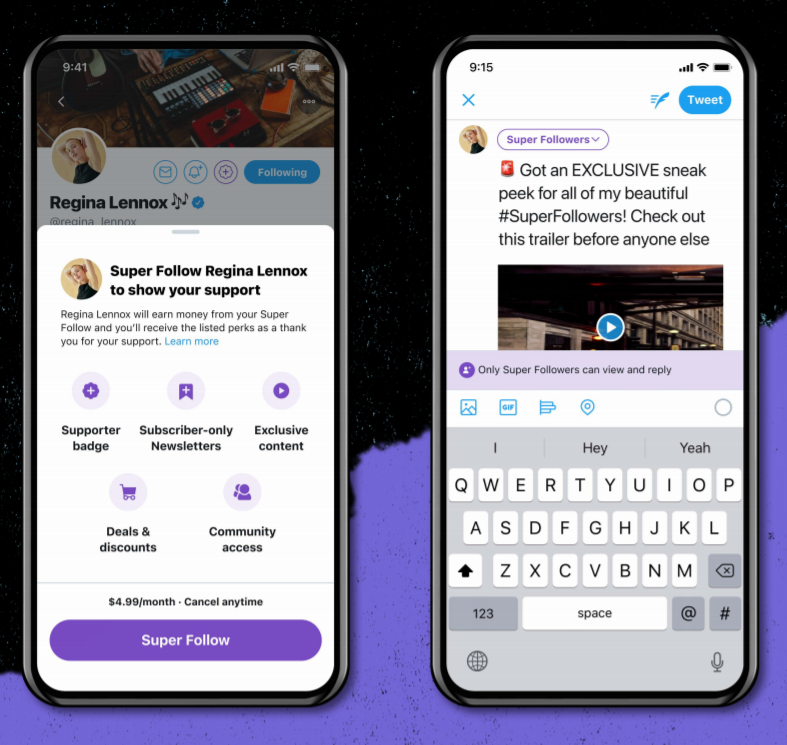 Super Follows allows users to charge their followers for access to special content. For a set monthly amount, the Super Followers will be able to, say, see exclusive content, get a subscribers-only newsletter, deals and discounts on your products, community access, a special supporter badge and more. The options here depend on the account and what they want to offer to their subscribers.

This feature is similar to Patreon and YouTube membership options. It allows users to earn directly from their followers and it allows Twitter to take a cut from these earnings. 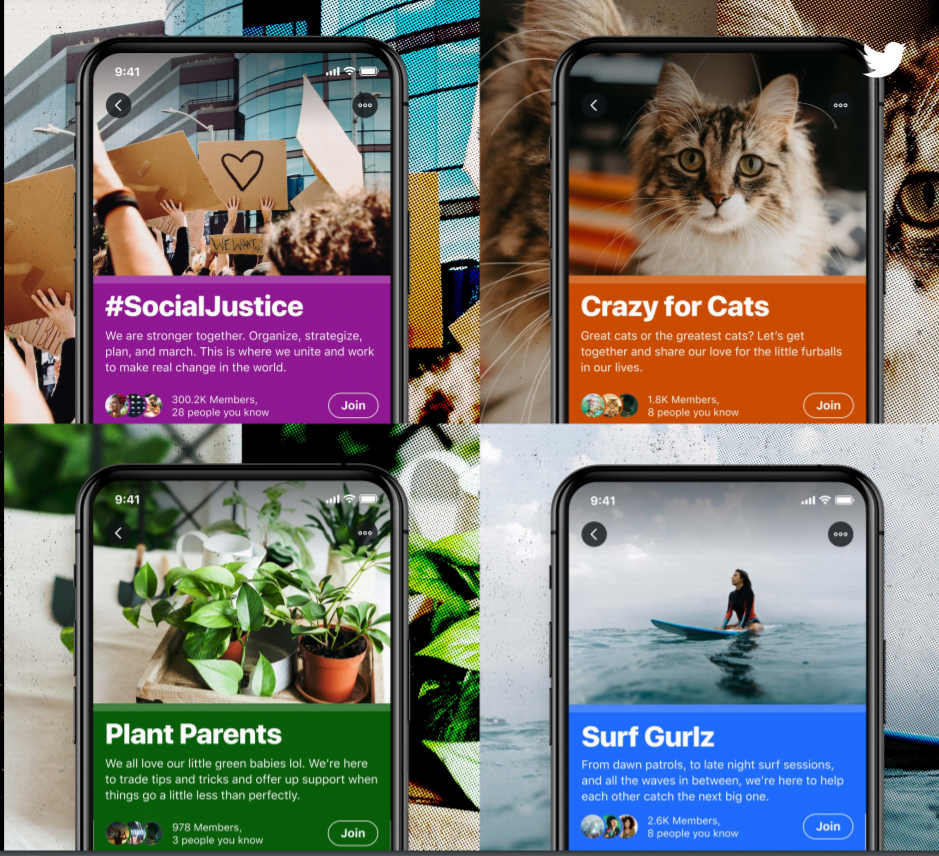 The other feature is Communities. Users will be able to create and join groups that have a particular theme or interest. Those part of these Communities will then be able to see posts from like-minded individuals instead the somewhat randomness of the current timeline structure.  This is somewhat similar to Facebook Groups that is a thriving tool for micro-communities to engage with one another. Beykpour reportedly said that the company will start experimenting with this feature later this year. 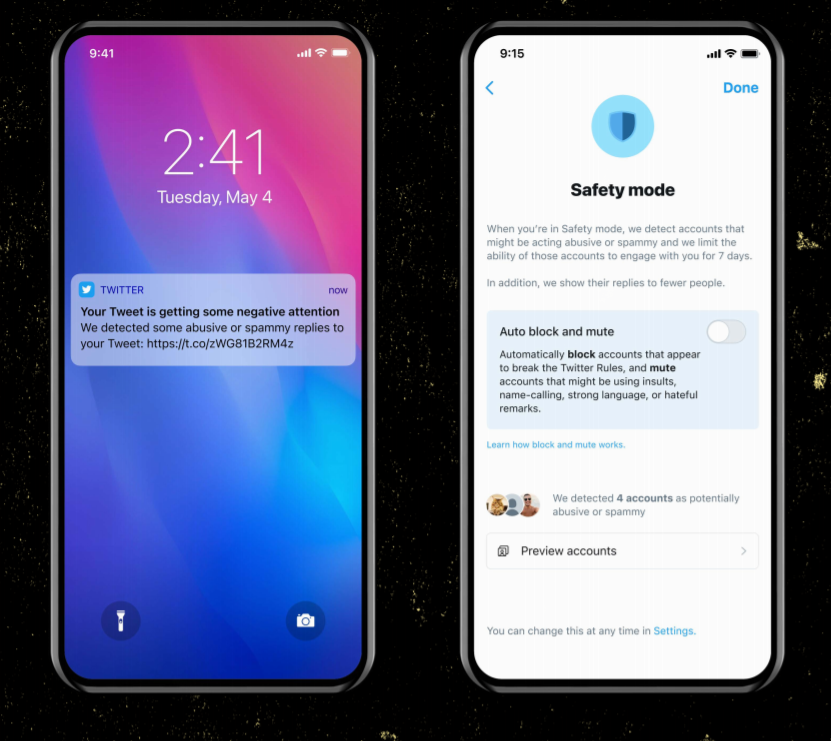 Twitter also briefly teased a new feature called Safety Mode. This feature, when turned on, will automatically detect accounts that are acting spammy or abusive with the user and limit their interaction for seven days. The shared screenshot reads, “Automatically block accounts that appear to break the Twitter Rules, and mute accounts that might be using insults, name-calling, strong language, or hateful remarks.” Twitter did not reveal rollout roadmap for this feature. With spread of misinformation on social media increasingly becoming an important topic of discussion, Twitter is working on a new feature called Birdwatch to fight against this issue. It looks to allow users to add context to tweets that seem to offer misleading information in the form of notes at the bottom of the tweet.

“Birdwatch is a more scalable, Wikipedia-like model where an open community of contributors can collectively determine when context should be added to a tweet and what that context should say,” Beykpour said during the event.