Qualcomm is expected to announce its Snapdragon 875 chipset next month and one leak on Weibo claimed that he saw a prototype of the new platform. The 5nm Snapdragon 875 chipset is said to be running on one Cortex-X1 super powerful core running at 2.84 GHz, three Cortex-A78 ones at 2.42 GHz, and four power-efficient Cortex-A55 clocked at 1.8 GHz, according to Digital Chat Station.

According to early benchmarks, Cortex-X1 has shown a 20% higher sustained performance than Cortex-A78 and 30% better peak performance, which can be further backed up by the ARM calculations. 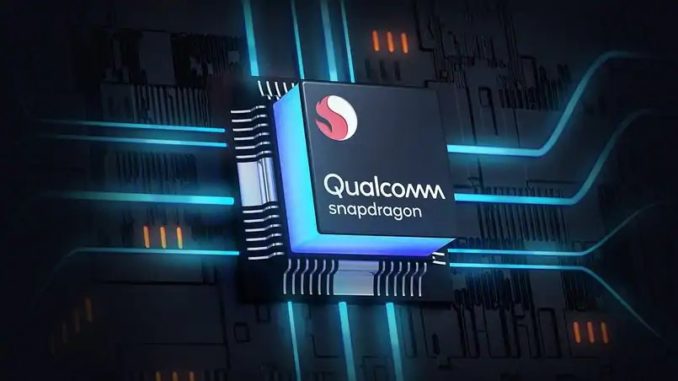 The same leak also revealed the presence of the new Adreno 660 GPU coming along with the Snapdragon 875. The cache and memory bandwidth will also be improved and the new Qualcomm platform will provide better low-power consumption, bringing the battery life to greater lengths.

There are still four weeks until the official launch in Hawaii, US - a lot of time for more rumors, and leaks to surface to help paint a clearer picture.