Samsung announced that it has started initial production of its 3-nanometer (nm) process node by applying Gate-All-Around (GAA) transistor architecture at its fabrication plant in Hwaseong, south of Seoul, becoming the first semiconductor manufacturer to make chips on the 3nm process node.

Samsung says the new fabrication process is 45 percent more power-efficient than its previous 5nm process, has 23 percent higher performance, and 16 percent smaller surface area. In the future, it hopes its second-generation 3nm process can reduce power consumption and size by 50 percent and 35 percent respectively, and increase performance by 30 percent. 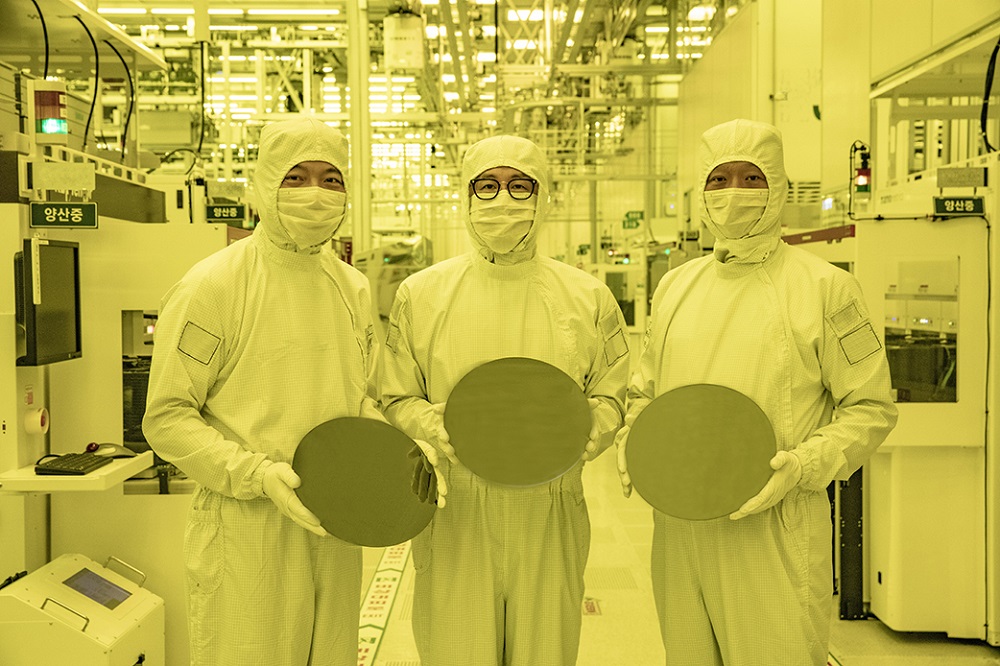 This is a major development in the chip-making industry, giving an upper hand to Samsung against its main competitor TSMC which holds a 56% market share as compared to Samsung's 14%, and TSMC’s 3nm process isn’t expected to go into mass production until the second half of 2022.

Samsung says the chips will initially be produced for “high performance, low power computing” applications, but that it plans for them to eventually make their way to mobile. The recent chip shortage in the world has brought eyeballs to any development in this field it's still up to see how fast these chips make way into consumer devices.